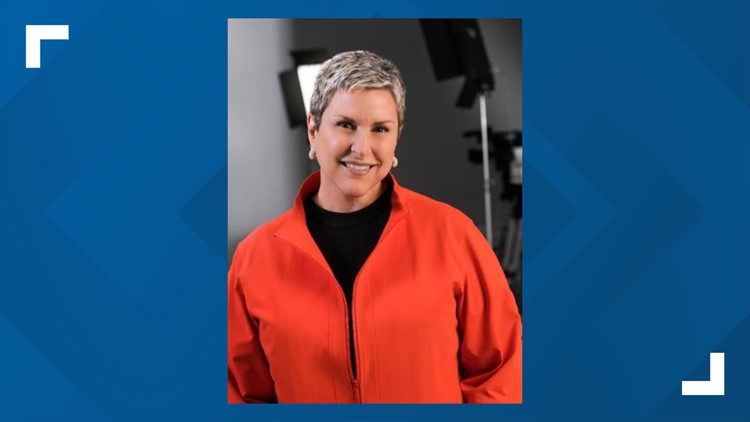 Nine Network names new president and CEO, the first woman to lead the station in its 65-year history

ST. LOUIS — The Nine Network has removed the interim tag and named Amy Shaw as president and CEO, becoming the first woman to lead the station in its 65 years.

Shaw, who had been serving in the role since the death of former President and CEO Jack Galmiche in April, previously was senior vice president and chief content officer and had been performing duties of both roles.

She joined Nine Network in 2003 and has created several media initiatives in that time, such as Facing the Mortgage Crisis and American Graduate.

"After a rigorous and extensive nationwide search, we are proud to announce that Amy Shaw will be taking the helm of the Nine Network," David Steward II, chair of the Nine Network Board of Directors, said in a statement. "She has done exceptional work as interim CEO and we are excited for her to lead the station.”

Shaw has a bachelor’s degree from Bradley University and a master of arts from Southern Illinois University - Carbondale. Currently, she serves as vice chair of the FOCUS St. Louis board and chairperson of the Webster University School of Communications Advisory Board.