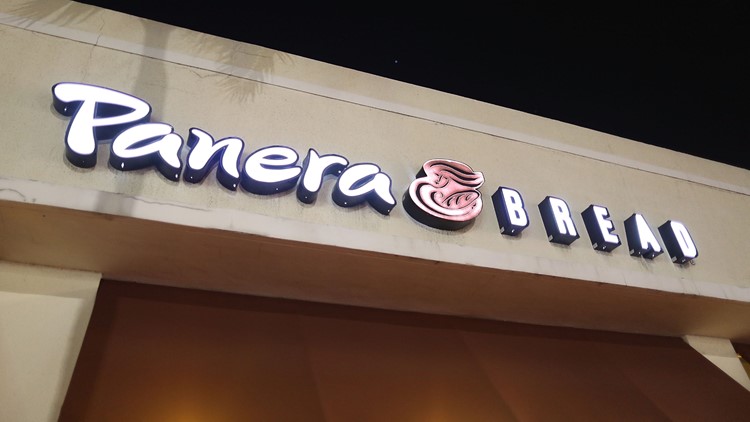 Panera partners with delivery apps to expand its own delivery service

In addition to ordering through Panera's own app and website, customers now also can use the three third-party apps to order Panera for lunch and dinner. Regardless of which app is used, Panera's own delivery drivers will make the deliveries in most markets, officials said Tuesday. 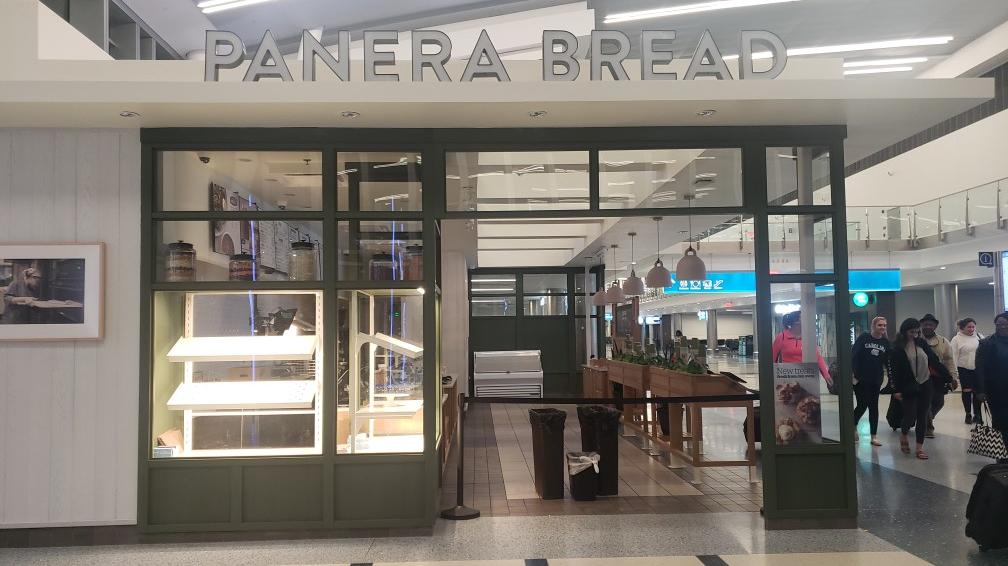 Panera customers in most areas will be able to order through DoorDash, Grubhub and Uber Eats, as well as Panera's own app and website, from most of the 1,600 locations that offer delivery, officials said. Panera has over 2,100 locations, so about two-thirds offer delivery.

Year to date, Panera's app and ecommerce platform have driven more than 28 million delivery orders, with delivery now 7% of the company's overall sales, officials said. The company said it is working to connect its loyalty program, MyPanera, to delivery orders placed through the third-party app sites. 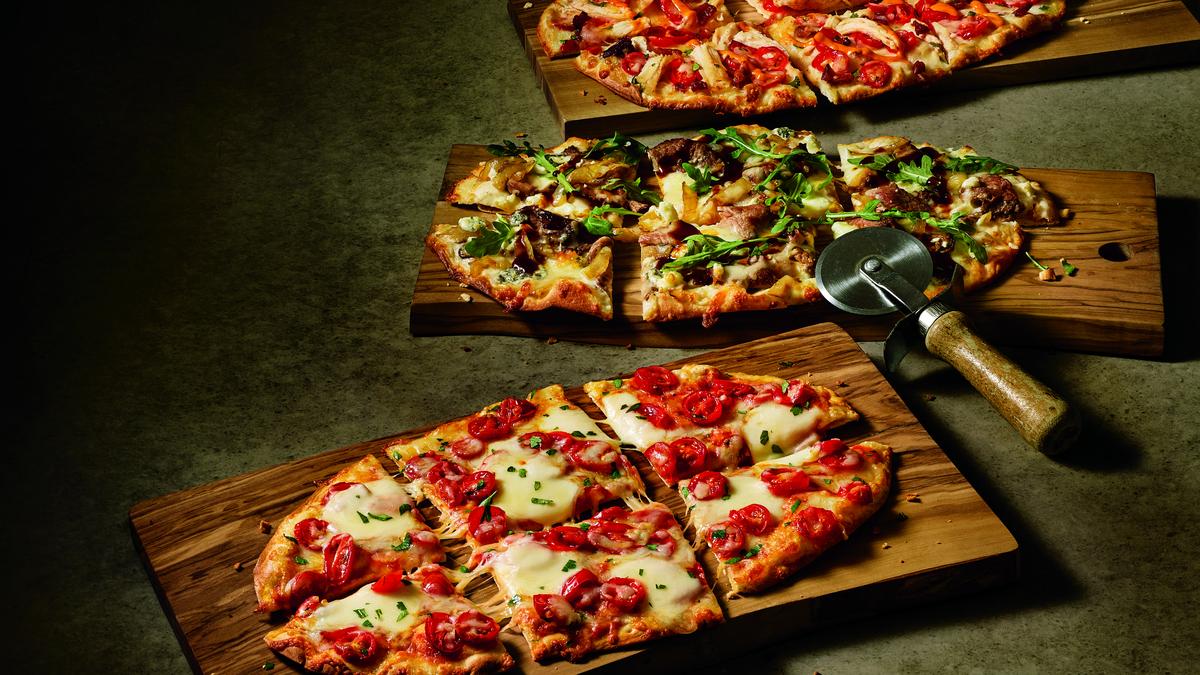 The Sunset Hills-based chain, known locally as Saint Louis Bread Co., began the rollout of its own delivery service in 2015, adding St. Louis in early 2017 and expanding it across the U.S. early last year. It had added over 13,000 delivery jobs as of March 2018.

There will not be an additional service fee for using the third-party app options, and the delivery fee ($3 on average) will match the fee for orders using the Panera app. 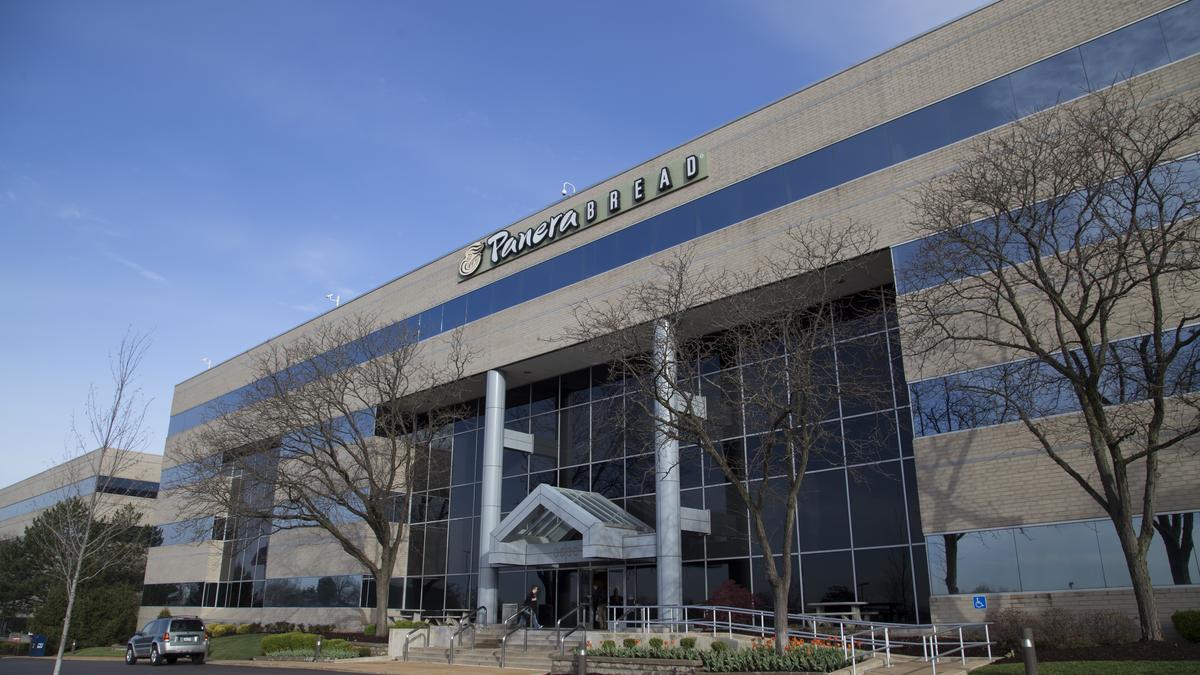