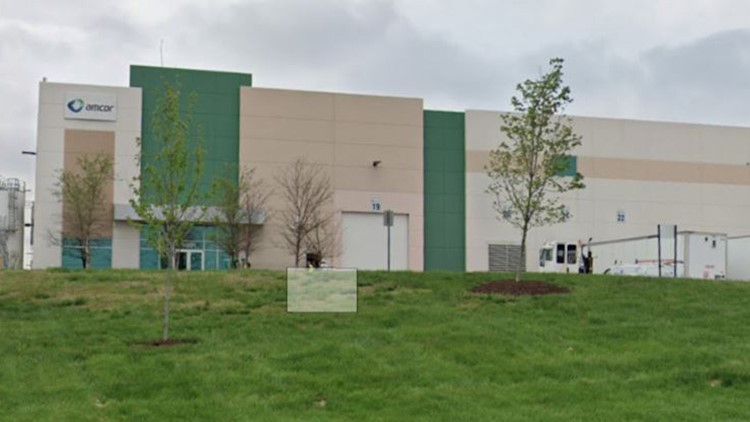 Plastics facility closing, 105 to be laid off

HAZELWOOD, Mo. — An Australian plastics manufacturer will close its Hazelwood facility by the end of August and lay off 105 workers.

Amcor Rigid Packaging USA LLC, a subsidiary of Amcor PLC of Melbourne, Australia (NYSE: AMCR), made the disclosure Thursday to the state of Missouri. The facility is located at 5801 N. Lindbergh Blvd., and is owned by an entity affiliated with Duke Realty of Indianapolis (NYSE: DRE).

Amcor said the layoffs, affecting employees who aren't unionized, would go from June 17 to Aug. 31, after which the facility would close.

An Amcor spokesman didn't immediately respond to a request for comment.

Amcor says its Rigid Packaging segment as of June 30 employed about 6,000 employees at 60 facilities in 12 countries. In fiscal 2019, it accounted for 30% of sales.