It will include a fitness and performance center, a four-lane indoor track, locker rooms, several courts and a competition gym

The private K-12 school this week held a groundbreaking event to mark the start of construction of the Simon Athletic Complex, which will feature a new field house and several outdoor fields.

The project will include building the new Bill Simon Field House, which is slated to be completed in spring 2022. It will include a fitness and performance center, a four-lane indoor track, locker rooms, several courts and a competition gym. It will be located on the site of the school’s former field house. Demolition on that facility wrapped up last month, said Principia Head of School Travis Brantingham.

Principia’s Simon Athletic Complex will also include several outdoor sports fields, including a lighted baseball facility and multi-purpose fields. Construction on the fields is expected to be finished by March of this year.

The new athletic complex is named after former Principia Coach Bill Simon. The general contractor for the project is Helmkamp Construction. Principia has tapped Hastings+Chivetta as the project’s architect.

Brantingham said Principia began to plot its new athletic complex due to the need to replace its prior field house, which was part of the original design of the campus when it was built in 1954.

“The building came to end of (its) life and it became clear we needed to replace it. We were running into structural as well as safety issues related to it,” he said. “We went on a quiet fundraising campaign. We were able to get a one-time single gift of $15 million from a living donor. That really triggered our ability to move forward.” 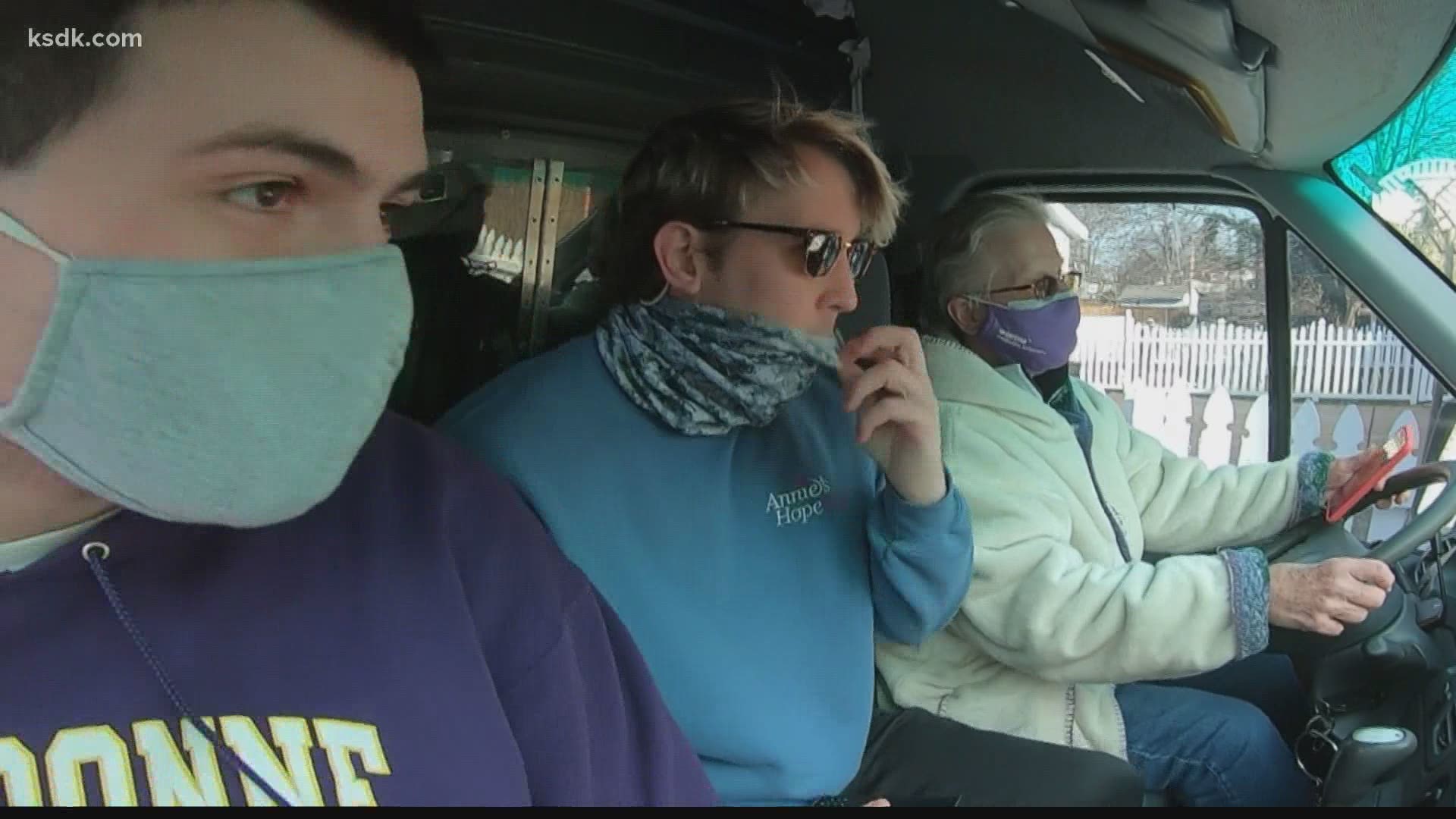