They all have one occupation in common.

The psychiatrists, many of whom practice in specialties such as neurology or child psychiatry, earned a combined $8.65 million in calendar year 2018, according to state records.

The state's highest-paid employee outside the mental health field was Roger Dorson, deputy commissioner of the Missouri Department of Elementary and Secondary Education, who earned $191,544. Margie Vandeven, the department's commissioner who was renamed to the post in November, earned $26,521 for the year. Her 2019 year-to-date pay is $144,365.

Check out the St. Louis Business Journal story for the full gallery, breakdown and searchable database of the highest-paid state of Missouri employees. 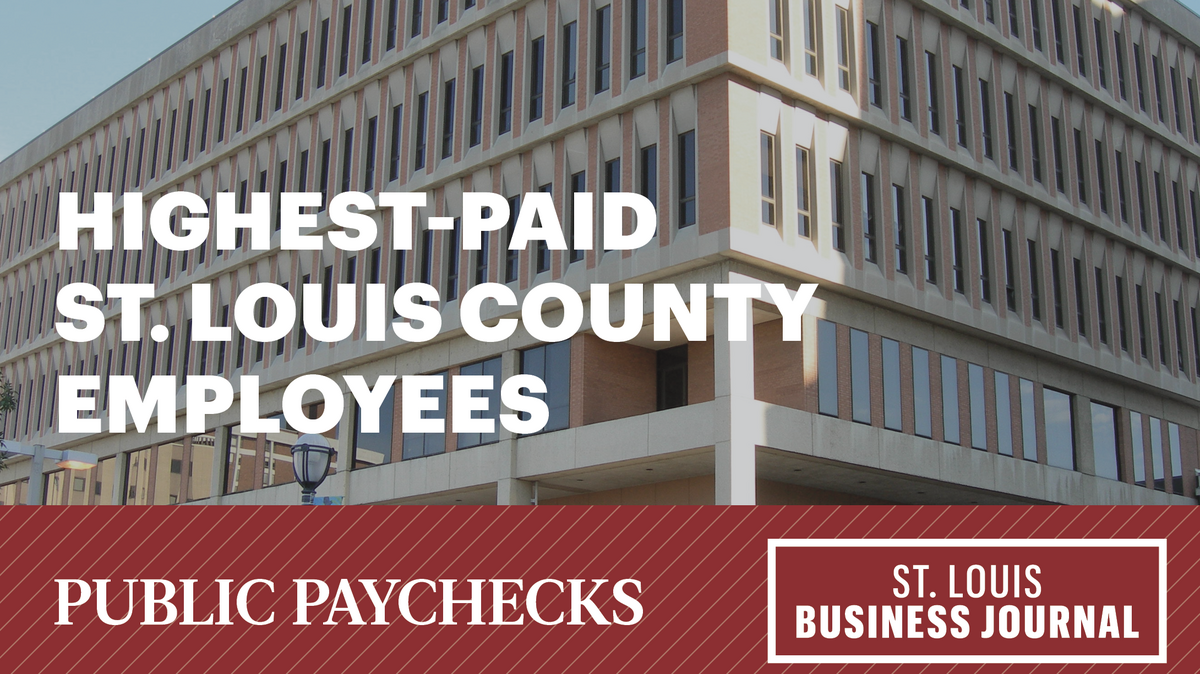 RELATED: These are the highest-paid St. Louis County employees in 2019

RELATED: From priesthood to peddling hot sauce: Meet the man behind Hot Charlie's

RELATED: Here's what $1 million buys in a St. Louis home