With an estimated 110,000 restaurants already closed due to the pandemic, many more will close as landlords evict them for unpaid rent and suppliers demand payment, Meyer said in an interview Tuesday on CNBC's "Closing Bell."

The Restaurant Act, which would provide $120 billion in relief through a grant program administered by the Treasury Department, "is a really, really good program if Congress will approve it," Meyer said. The hospitality industry fears it will be left out of the aid deal Congress is negotiating.

The federal Paycheck Protection Program (PPP) didn't work for restaurants, Meyer said. "The original round, which was established at the end of March, mandated that the funds be used within 12 weeks of receiving them," he said. Most communities had not allowed restaurants to reopen within the 12 weeks. "If you received the funds, you were just on the hook to pay back more money that you didn't have, with interest," he said.

Even with vaccines rolling out, restaurants face a tough six months, Meyer said. 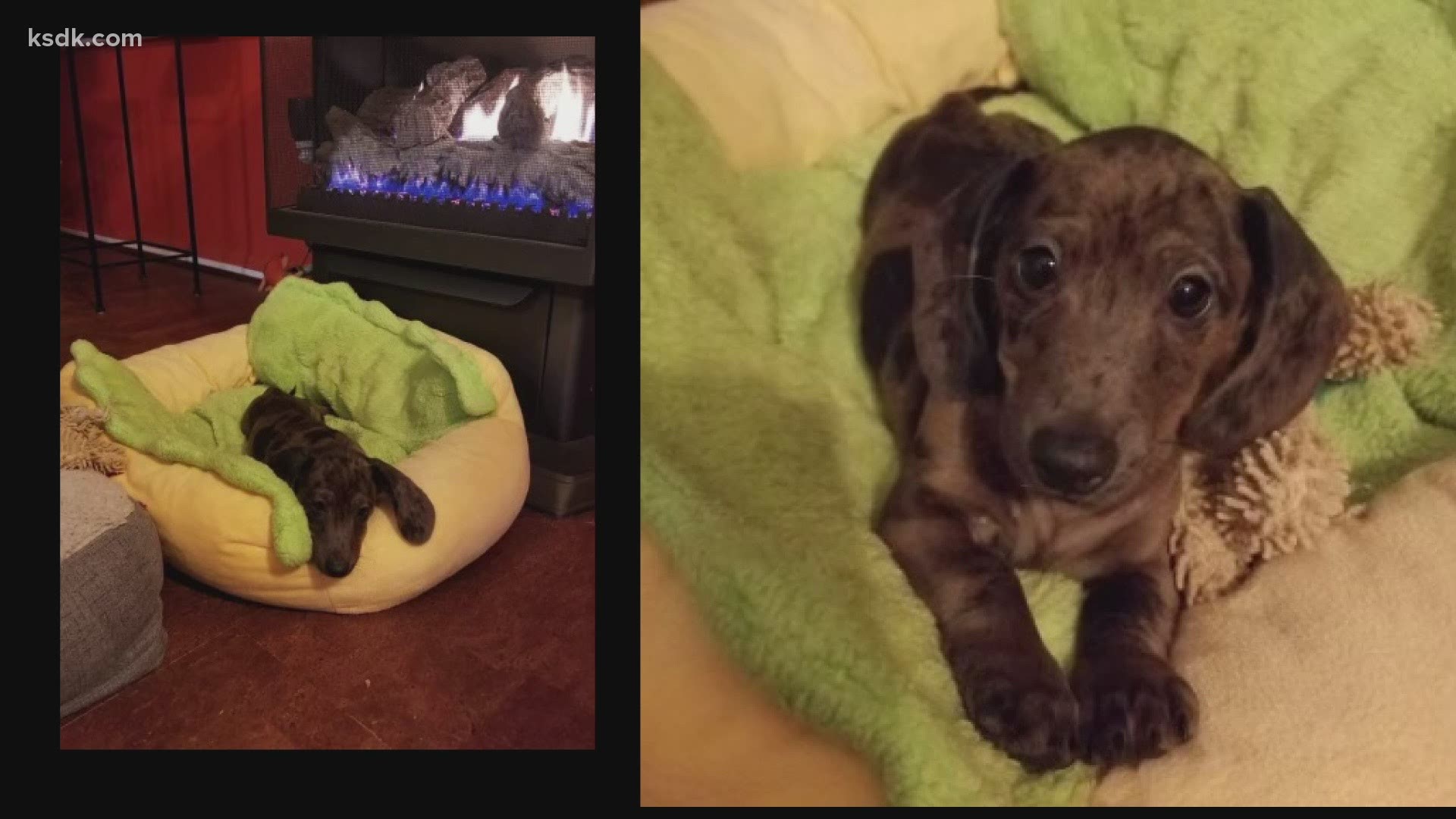