The decision to shutter had been in the works for a year, though COVID-19 added pressure to close sooner 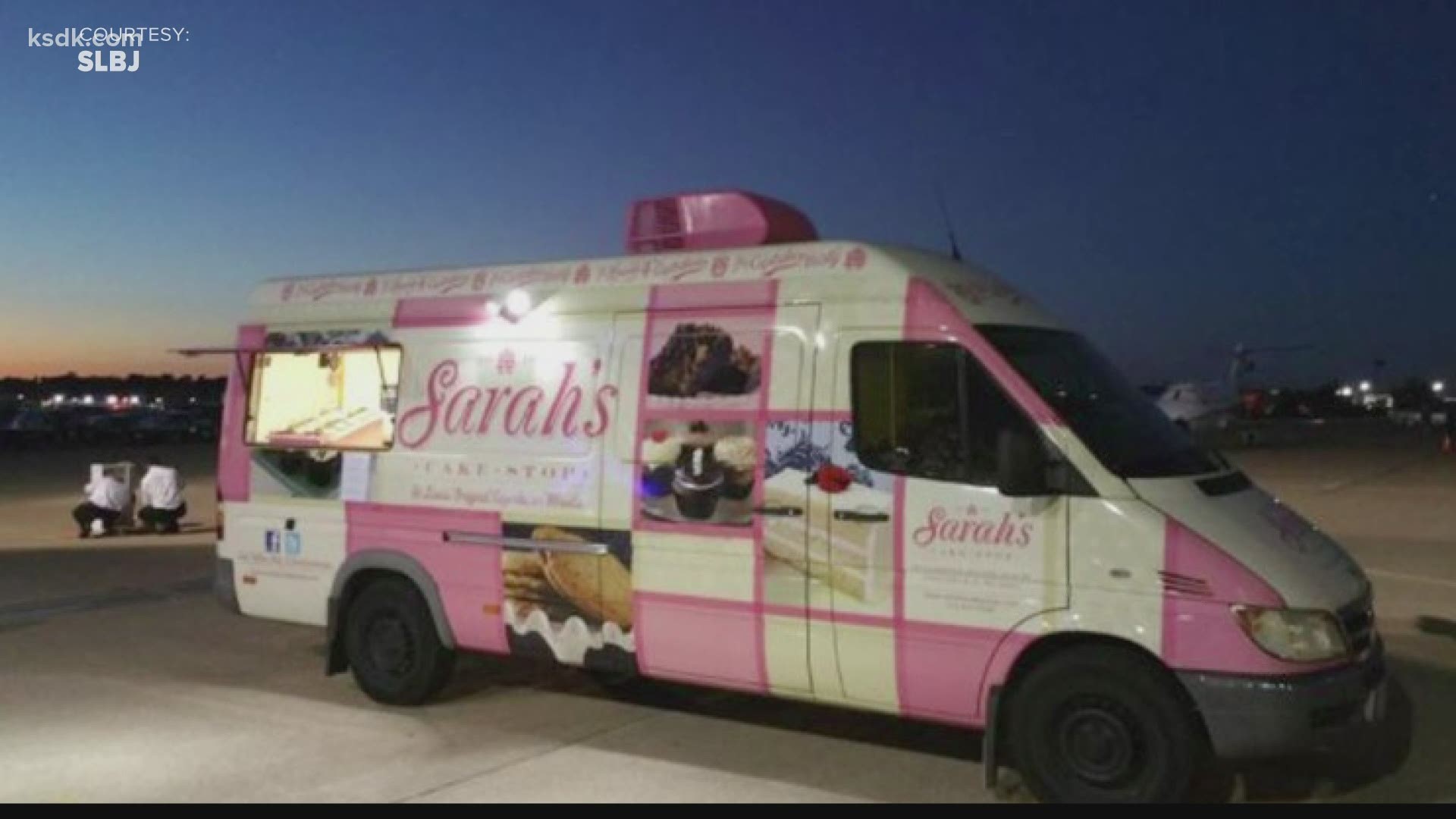 ST. LOUIS — Sarah's Cake Stop, one of the first food trucks to hit the road in St. Louis, has closed.

The decision to shutter had been in the works for a year, though COVID-19 added pressure to close sooner, the owners said on Facebook on Wednesday.

"It's been a hard decision but one that we have been thinking about for about a year now," the post said. "COVID in some ways made the decision harder as we were hoping to go out on our without pressure from this crazy pandemic."

Sarah's Cake Stop launched in 2010, followed closely thereafter with a brick-and-mortar bakery in Chesterfield. A second bakery later opened in 2016 in Eureka.

Both bakeries will remain open, the owners said Wednesday.

Sarah's Cake Stop was among the top 10 best food trucks in St. Louis, according to Business Journal research. It debuted before the food truck trend hit off — the number of food trucks nationwide nearly doubled in 2018 to 5,970, from 3,281 in 2013. Food trucks generated annual payroll of $320.6 million, according to the latest available data from the U.S. Census Bureau.

The pandemic has dealt a heavy blow to food trucks and the restaurant industry at large. Trade organization National Restaurant Association said 100,000 dining establishments have closed during the pandemic, resulting in a loss of $165 billion in revenue from March through July.

The food truck had a decade of sweet success before closing its doors for good.​ https://t.co/Zk1f7s09o2