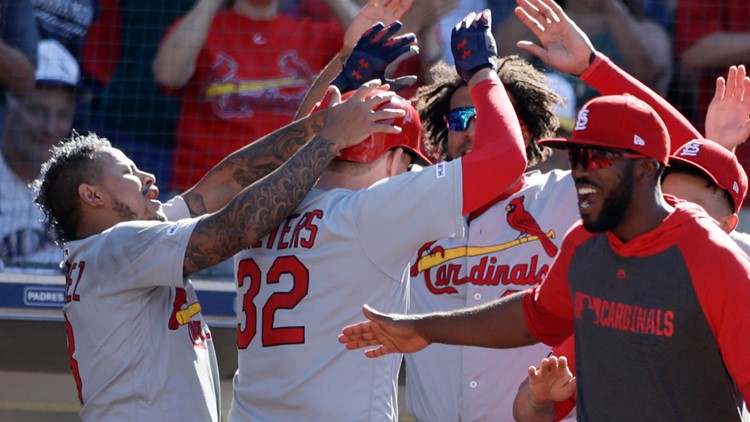 ST. LOUIS — While the Cardinals may be sagging in the Major League Baseball standings, they are near the top of the pack in overall home attendance so far in the 2019 season. 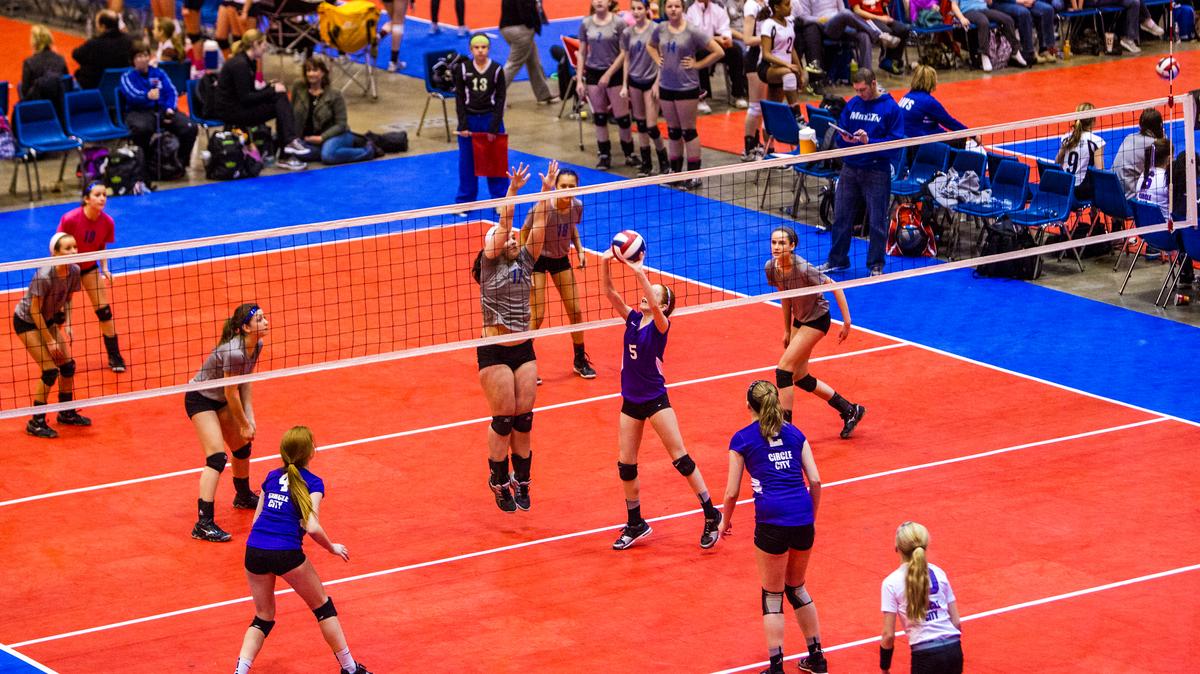 The Cardinals had an overall attendance of 3.4 million at Busch Stadium in 2018, which was the 15th consecutive season the team sold more than 3 million tickets.

The 2018 season’s total attendance in 2018 ranked 9th highest in franchise history, Cardinals officials said. Through July 1, the Cardinals have drawn a total of 1,790,094 spectators to Busch Stadium and averaged 42,621 fans per game in 42 contests played at Busch Stadium. 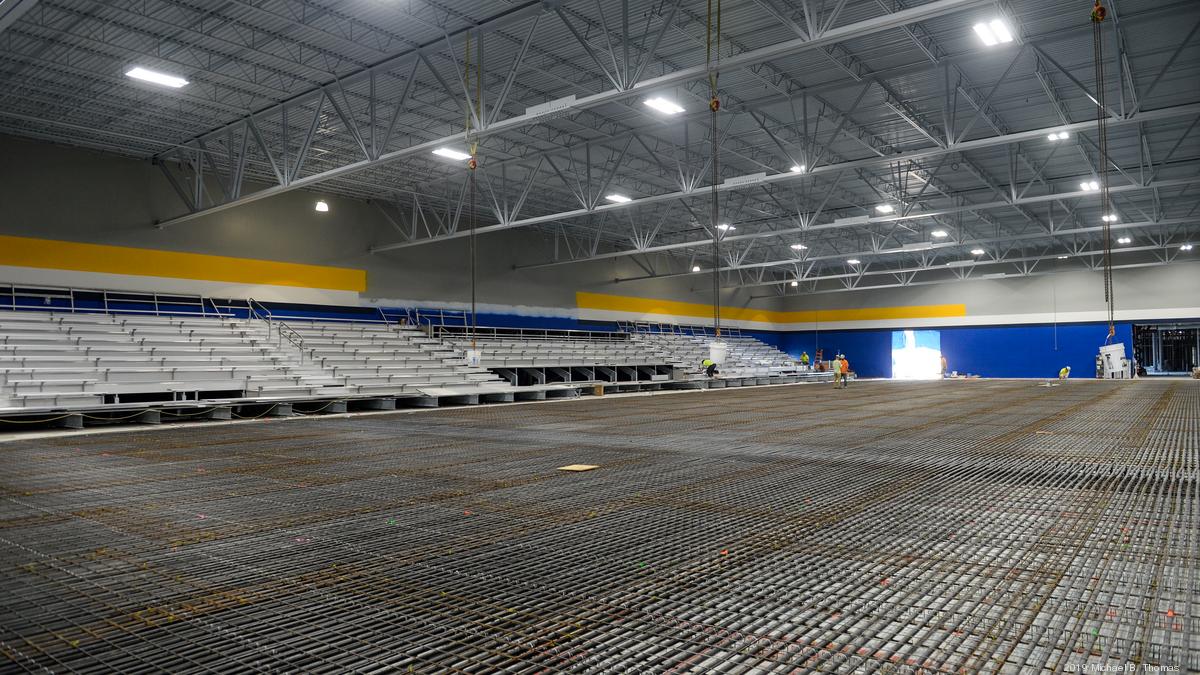 Click here to scroll through the gallery and see how the Cardinals' attendance stacks up in the MLB.

Opinion | Mockery or not... Alex Morgan has stirred the pot

Fourth of July fireworks guide for the St. Louis area

Megan Rapinoe expects to be ready for World Cup Final