The trolley closed in December 2019 after facing low ridership and difficulties putting into operation the number of streetcars initially planned. 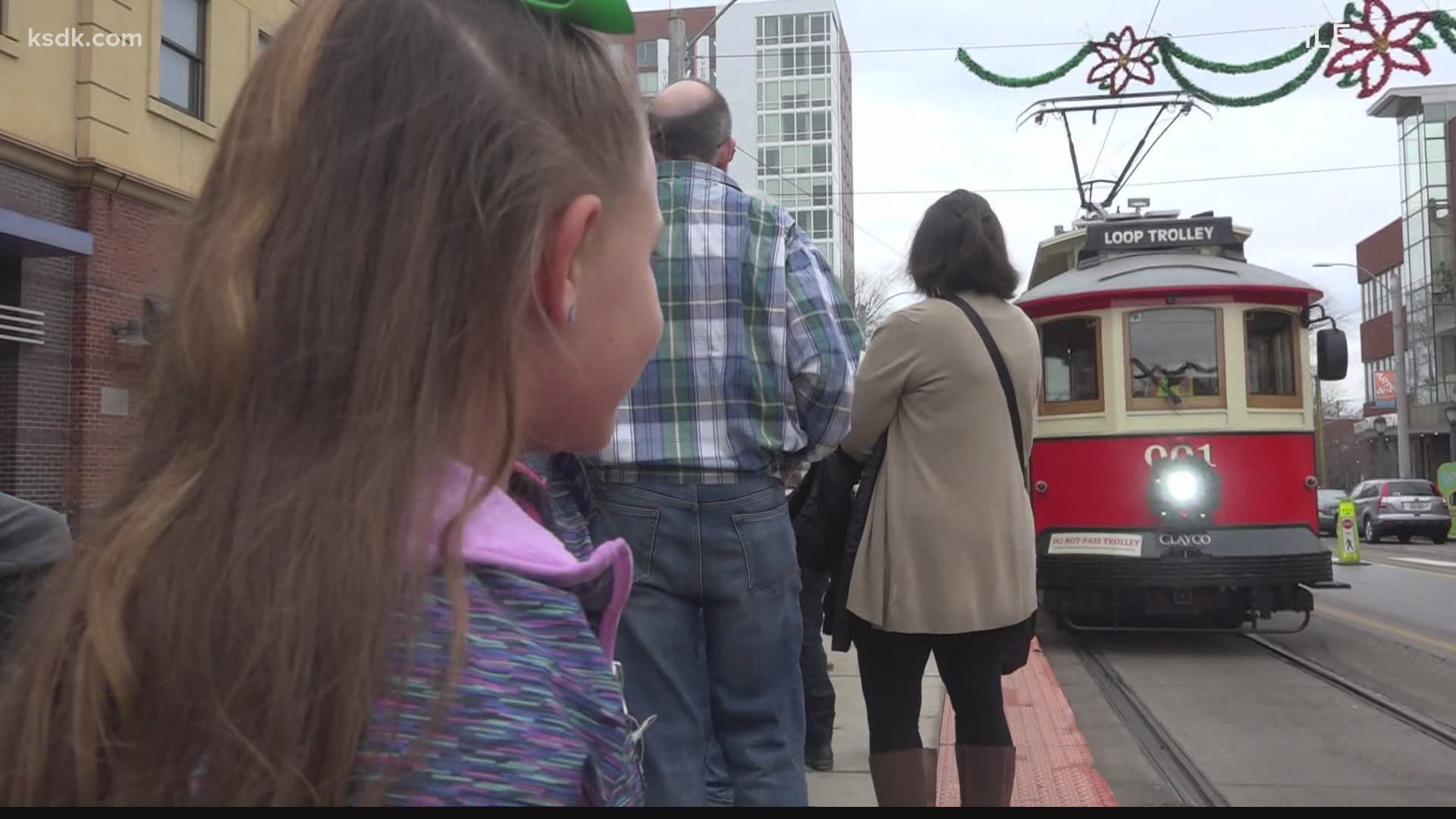 The taxing district that built the 2.2-mile line is requesting $1.26 million from the Federal Highway Administration's Congestion Mitigation and Air Quality Improvement Program (CMAQ), to fund 70% of its operations — with cars running four days a week — for two years. The trolley entity, a transportation development district that charges a 1% sales tax in the Delmar Loop, would kick in $540,000 in local matching funds.

Kevin Barbeau, executive director of the nonprofit that ran the trolley, said Tuesday that a major component of the new plan is that the trolley be free to riders for the two years. "We think that will do wonders for increasing ridership and public perception," he said. Fare revenue was previously a major part of the trolley's business model.

The trolley closed in December 2019 after facing low ridership and difficulties putting into operation the number of streetcars initially planned. A plan for Bi-State Development to fund the project failed to advance in January 2020.

East-West Gateway Council of Governments, the region's federally designated metropolitan planning organization, would decide whether to grant the trolley the new funding.

Its leader, Jim Wild, said Tuesday that the trolley is competing for the funding against other projects, such as traffic signals, totaling $23.5 million. East-West Gateway only has $20 million in CMAQ grants to distribute, he said.

Further, Wild said he has asked the Federal Highway Administration and Federal Transit Administration whether the trolley qualifies for the funds. If it does, East-West Gateway's board won't make a decision on the request until August, Wild said, adding that the trolley contemplates a return to service in October.