The franchisee previously opened locations in Columbia and Lebanon, Missouri, and Champaign and Plainfield, Illinois. 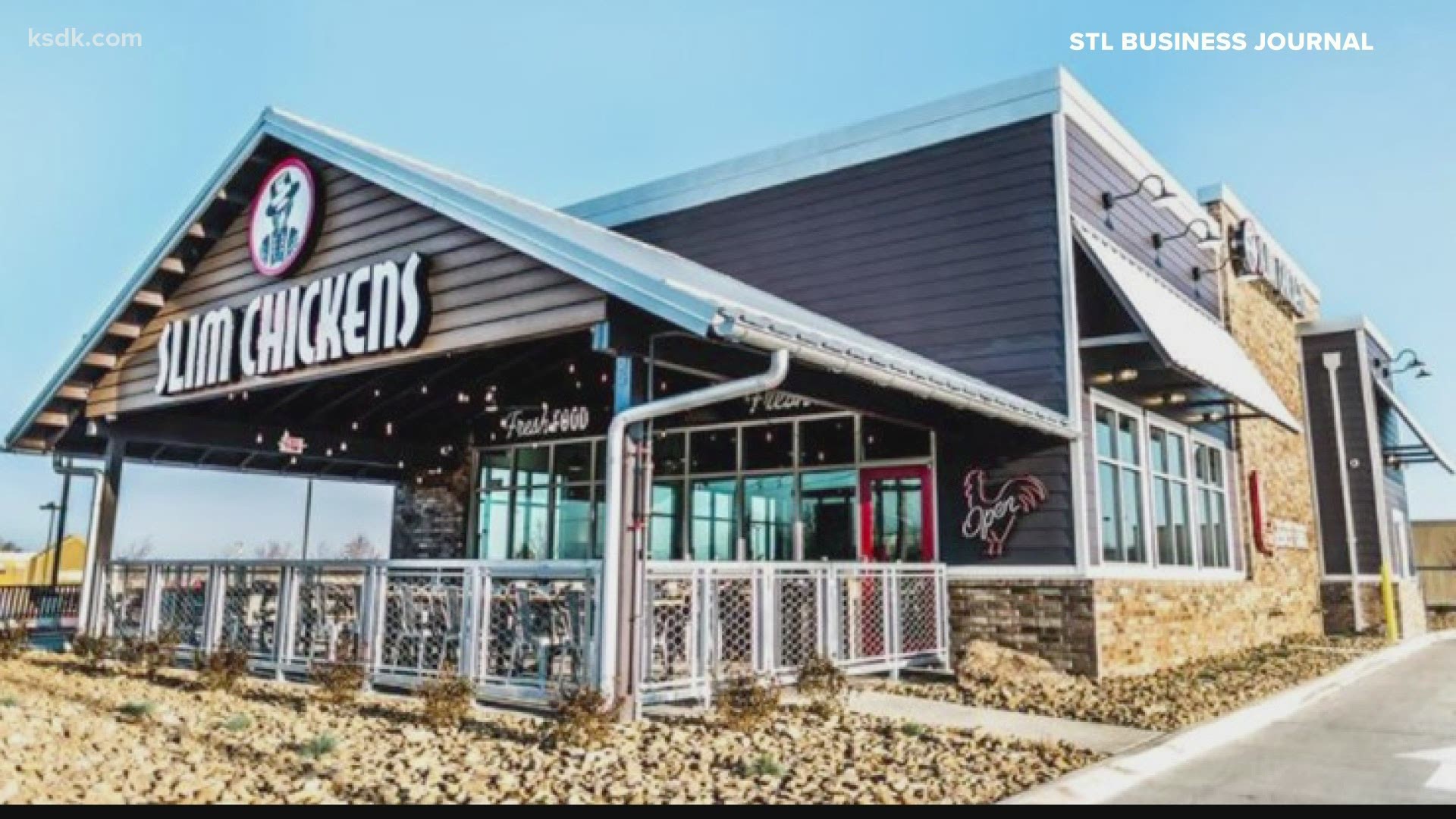 ST. LOUIS — A St. Louis-based Slim Chickens franchisee is working to open its second St. Louis-area location, having just opened the sixth restaurant of 30 it has planned in Missouri and Illinois.

The franchisee, R Solution LLC, on Monday opened its most recent Slim Chickens location at 2207 Missouri Blvd. in Jefferson City. The new location brings 90-plus new jobs to that community, officials said.

R Solution LLC inked a 30-unit deal with the brand in August 2020, just as it opened its fifth restaurant, in Troy, Missouri. The franchisee previously opened locations in Columbia and Lebanon, Missouri, and Champaign and Plainfield, Illinois,

Franchise owner Gary Grewe said in a release Monday that R Solution has broken ground on its second St. Louis-area location, in close proximity to the Saint Louis Zoo, with plans to open later this summer. That location, at 1515 Hampton Ave. according to Slim Chickens, will replace a long-closed Denny's restaurant.

The property on Hampton is owned by an entity related to the franchisee, R Chicken of Missouri III LLC, according to city of St. Louis records. A demolition permit was granted at the site in March with a completion date of April 26, according to the city website. A more than $1.3 million building permit was issued last November.

A Slim Chickens investment ranges from $915,000 to $1.7 million, according to various franchise websites. Officials previously told the Business Journal that the brand typically charges a 5% royalty fee and 1.5% for a marketing fund.