Two restaurants located in Kansas — near Kansas City — also appear on the list. 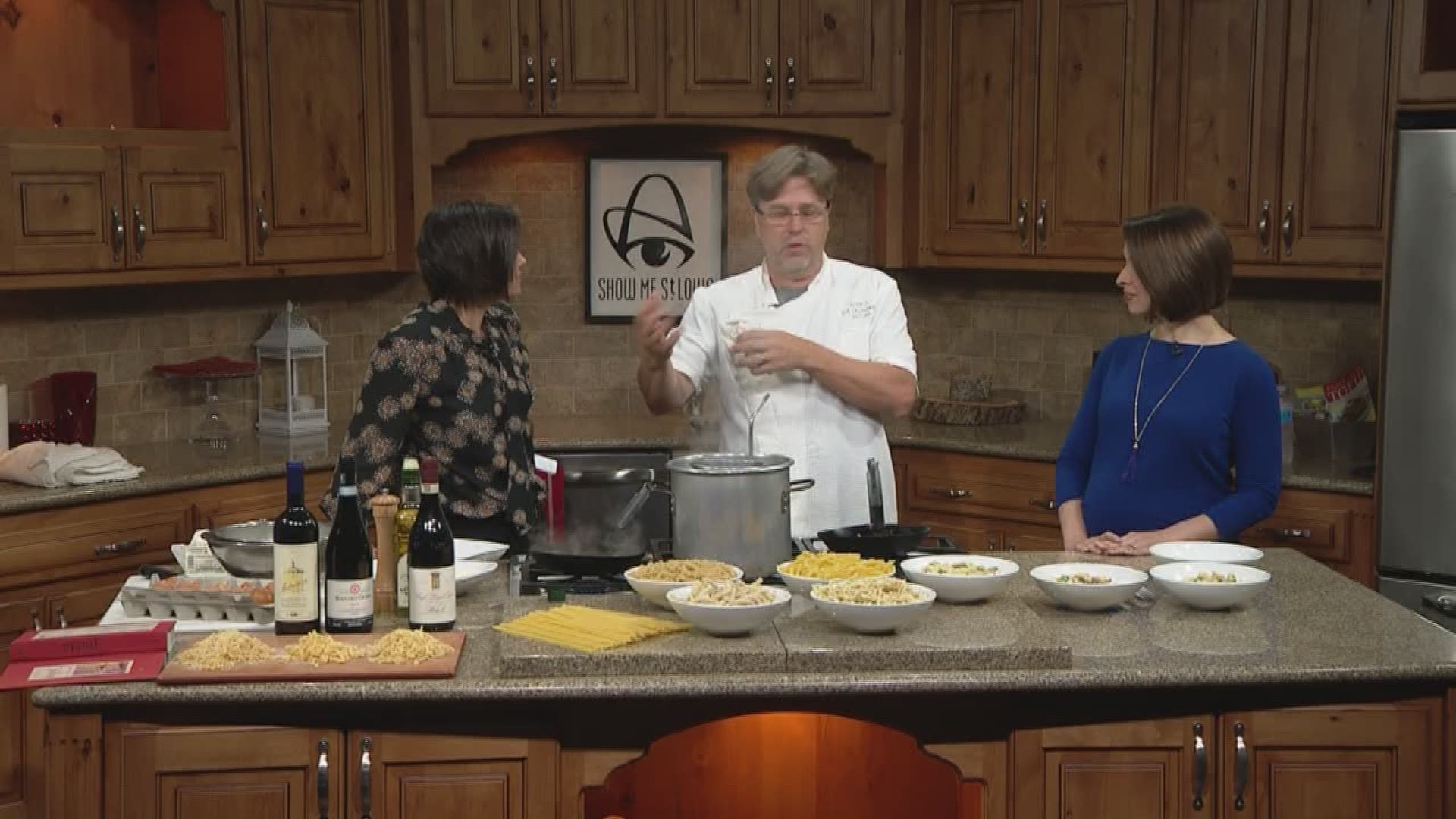 ST. LOUIS — One area restaurant has secured a spot on OpenTable's 2019 list of the Top 100 Restaurants in America.

The Crossing, located at 7823 Forsyth Blvd. in Clayton, is a farm-to-table restaurant and appears on the list — the only Missouri restaurant to do so.

The Crossing has been listed among OpenTable's best restaurants several times over the years — including in 2016, the last time it appeared. The restaurant also has been named to the Business Journal's list of the most upscale local restaurants with an average dinner price of $75 and a tasting menu price of $50.

James Fiala and Thu Rein Oo serve as executive chefs at the restaurant. Fiala owns the restaurant, which he opened in 1998. He attended the California Culinary Academy in San Francisco. Fiala also owns Acero in Maplewood.

Two restaurants located in Kansas — near Kansas City — also appear on the list. Sushi House in Leawood, Kansas, is part of a small chain of sushi restaurants and Cafe Provence, located in Prairie Village, Kansas, is a family owned French restaurant.

To create the list, OpenTable relied on diner reviews collected between Oct. 1, 2018, and Sept. 30, 2019, and looked at data points such as overall diner rating, total number of reviews and regional overall rating. 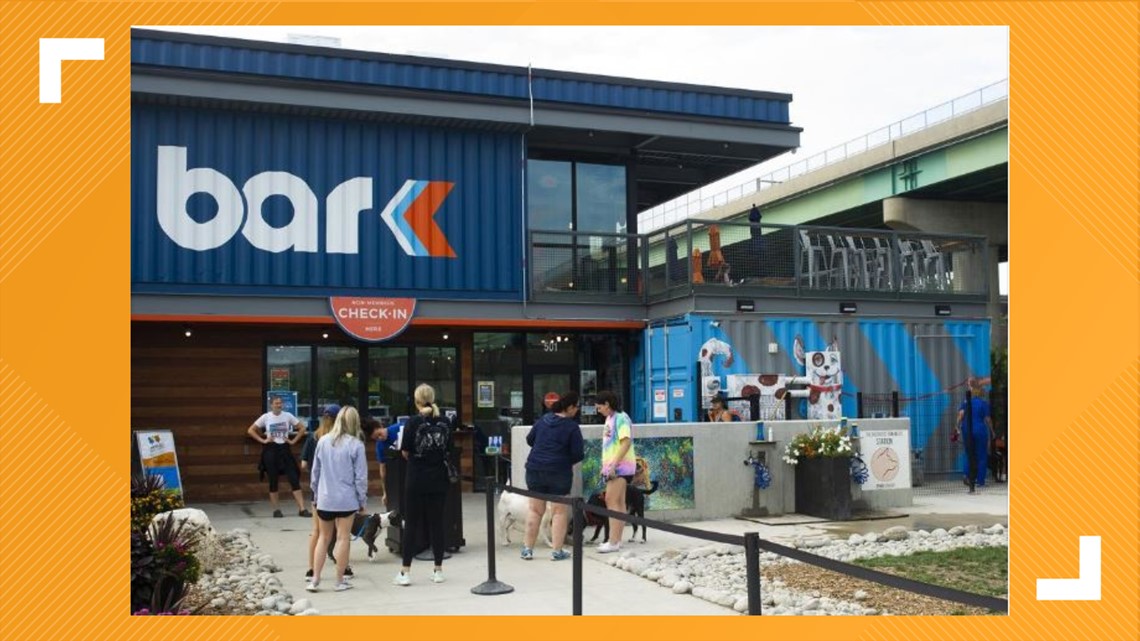 A dog park and bar all in one | St. Louis could soon fetch Bar K
ST. LOUIS - A developer wants to bring a popular dog park and restaurant concept to St. Louis: Bar K. Clayton-based Green Street hopes to land Bar K for one of its projects in St. Louis in the Forest Park Southeast neighborhood. "We would love to be a part of bringing Bar K to the St.