Overall business bankruptcies were down 1% through August

ST. LOUIS — Earlier in the pandemic, as an initial round of federal aid expired, attorneys expected bankruptcy filings to surge here.

Other reasons the uptick was expected included a streamlining of the reorganization process for some businesses and changes made under the federal CARES Act.

But it hasn't happened — yet.

"It's not up like we thought they would be, quite frankly," said Rob Eggmann, principal with Clayton-based Carmody MacDonald PC.

The numbers seem to bear that out. There have been high-profile filings involving retailers such as Lord & Taylor and J.C. Penney. But overall business bankruptcies were down 1% through August, according to a paper published this month by the National Bureau of Economic Research.

And The American Bankruptcy Institute, a trade association, reports that through October this year, Missouri's eastern district had seen 292 commercial bankruptcy filings. In all of 2019, the number was 396.

The story is the same in the other local bankruptcy court, in southern Illinois. It has seen 149 commercial filings so far this year, versus 211 for all of last year. And the final months of the year tend to produce few filings, attorney say.

Consumer filings have dropped, too.

So what's going on?

Some businesses may be doing better than expected. "It never got to business as usual, but businesses were operating at a higher level here in late summer and fall, until things started getting shut down again," Eggmann said. St. Louis County, for example, on Nov. 16 closed indoor dining and tightened other rules as virus cases surge.

Considering that, it may not be that businesses are doing well. Wendi Alper-Pressman, a partner at Lathrop GPM LLP, said to have a "successful" bankruptcy, "you have to operationally make money."

"And until such time, bankruptcy doesn't really help them," she said. 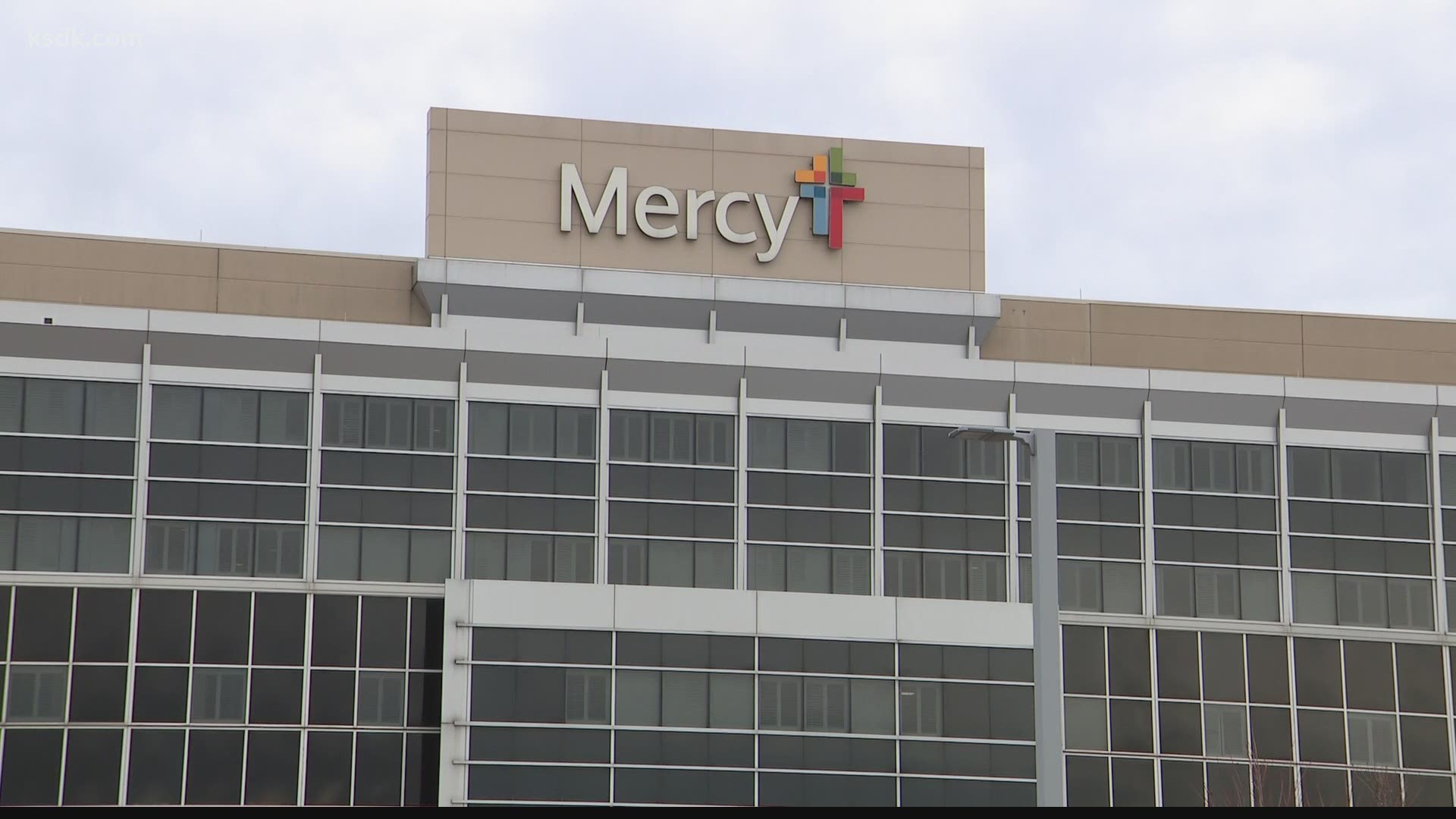