It is the latest funding awarded to C2N by a New York nonprofit, which said it has given $2.8 million to the St. Louis firm in the past decade

The Alzheimer’s Drug Discovery Foundation, based in New York, said the funding is targeted toward advancing clinical validation and deployment of C2N’s PrecivityAD blood test for Alzheimer’s disease. It is the latest funding awarded to C2N by the New York nonprofit, which said it has given $2.8 million to the St. Louis firm in the past decade.

C2N was founded by Washington University School of Medicine doctors David Holtzmen and Randall Batement along with venture firm LifeTech Research. Its PrecivityAD test is designed to provide doctors with blood tests for patients who may be experiencing initial signs of memory loss. The tests will be processed by C2N’s St. Louis lab.

"Our lab is in the final stages of becoming a clinical diagnostic laboratory, which means the PrecivityAD test will be available for doctors to order for their patients. While Alzheimer's disease currently has no cure, the sooner a person knows about the likelihood of this disease, the earlier doctors are able to explore treatment options for that individual. We are at a breakthrough moment in understanding and treating this terrible disease and are honored with the trust and confidence of the ADDF," said Dr. Joel Braunstein, CEO of C2N.

The funding provided by the Alzheimer’s Drug Discovery Foundation is the latest investment provided to C2N. The startup said in May it had received a $20 million investment from the Minneapolis-based GHR Foundation, a philanthropic organization focused on Alzheimer’s prevention. 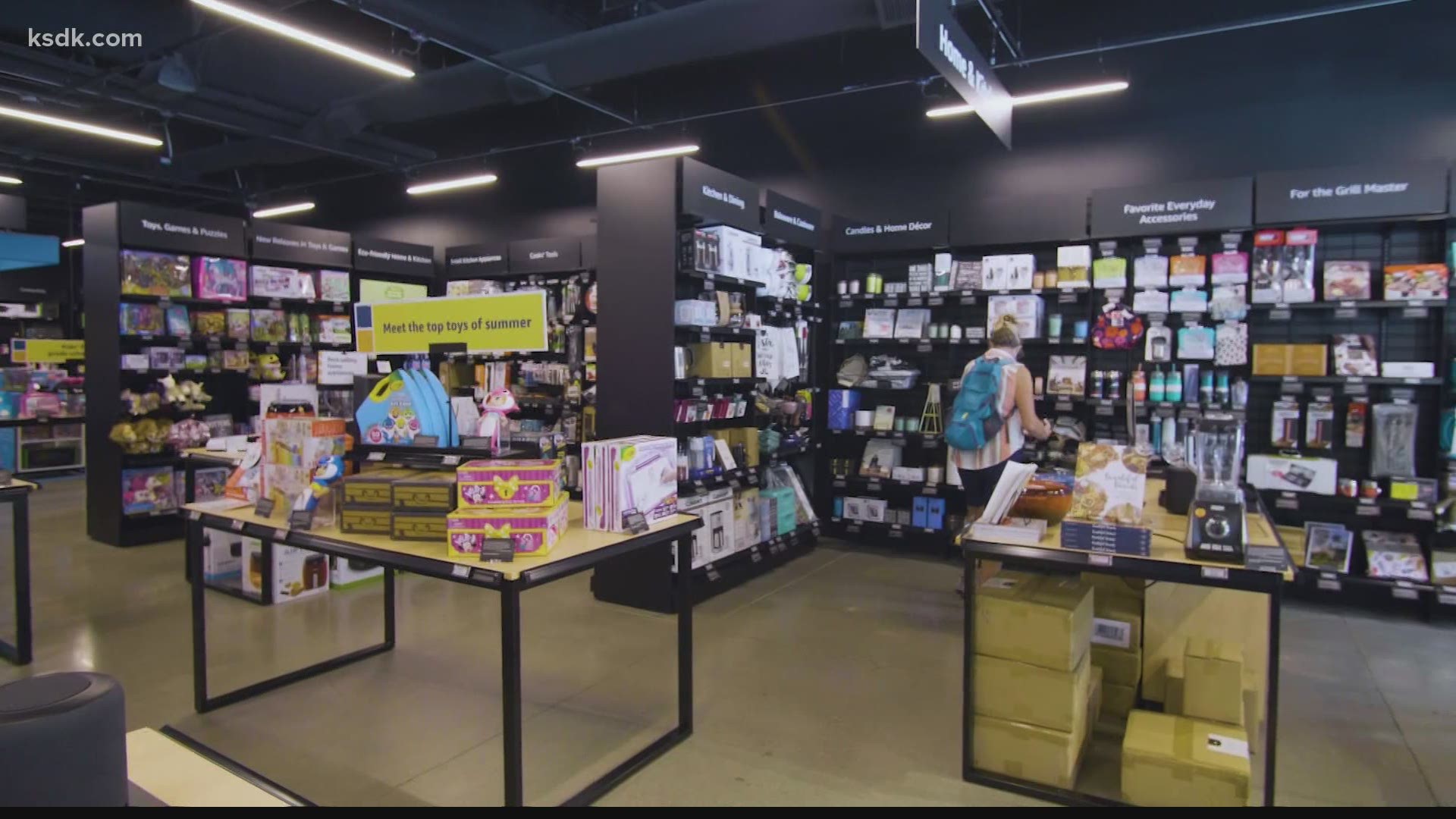