This St. Louis job is among the best paying in the country

ST. LOUIS BUSINESS JOURNAL-- Pediatricians in St. Louis are working one of the best-paying jobs in the U.S., according to new information from U.S. News & World Report.

Pediatricians came in at No. 9 on the best-paying jobs list, with a median salary of $170,560, according to U.S. News & World Report's ranking. There are 700 projected pediatrician job openings currently, the ranking said.

Cities with the most entries for paying among the best in the nation include San Francisco, which has 77 job titles with pay ranking among the best; San Jose, California (64); New York (43); Bridgeport, Connecticut (29); and Seattle (28).

U.S. News & World Report's ranking of the best-paying jobs is one of many featured in its 2020 Best Jobs rankings, which also includes the 100 Best Jobs; Best Health Care Jobs; Best Jobs Without a College Degree, among others.

Check out the 25 best paying jobs in the St. Louis Business Journal. 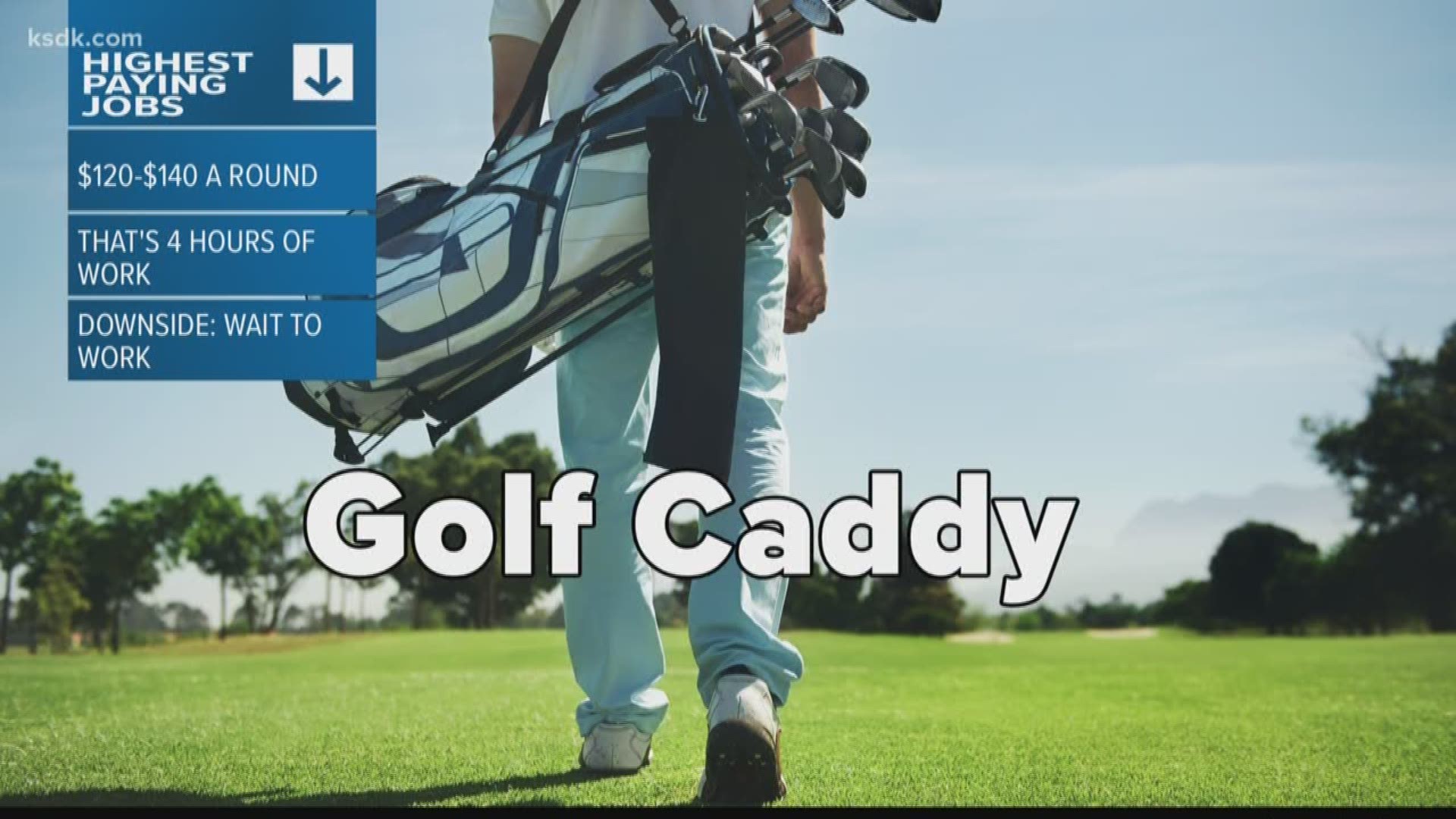 RELATED: These are Mizzou's highest-paid employees

RELATED: These are the highest-paid St. Louis County employees in 2019