"To have two St. Louis-based companies just seemed like a natural fit"

Credit: SLBJ
The Blues will feature the logos of Enterprise and Stifel Financial Corp. on their helmets during the upcoming season.
Author: Nathan Rubbelke – St. Louis Business Journal
Published: 7:21 AM CST January 8, 2021

ST. LOUIS — The logos of two of the region’s largest companies will don the St. Louis Blues’ helmets during the upcoming National Hockey League season.

Blues President and CEO Chris Zimmerman said Thursday the club will place the logos of rental car giant Enterprise and Stifel Financial Corp. (NYSE: SF) on its helmets during the 2020-21 NHL season. Enterprise's logo will be featured on the Blues white road helmet and Stifel will be the sponsor for the team's blue home helmet.

The Blues begin their upcoming season Wednesday on the road in Denver against the Colorado Avalanche.

Financial terms of sponsorships were not disclosed. Both Enterprise and Stifel have deep existing sponsorship ties to the Blues as naming rights partners for Enterprise Center and Stifel Theatre.

“As we head into another unique hockey season for players and fans, Enterprise continues to look for ways to strengthen our long-standing partnerships with both the Blues and the NHL,” Kyle Sanborn, Enterprise vice president of brand strategy, said in a statement. “We’re proud to hit the road with the Blues this year and leverage this new opportunity to highlight our brand while the team is away from the Enterprise Center.”

The upcoming 56-game NHL season will mark the first time NHL teams have included sponsors' logos on team helmets. In a press release, the Blues described the helmet ads as “part of a league-wide effort to help teams provide partners with valuable partnership assets that allow teams to maximize revenues.” 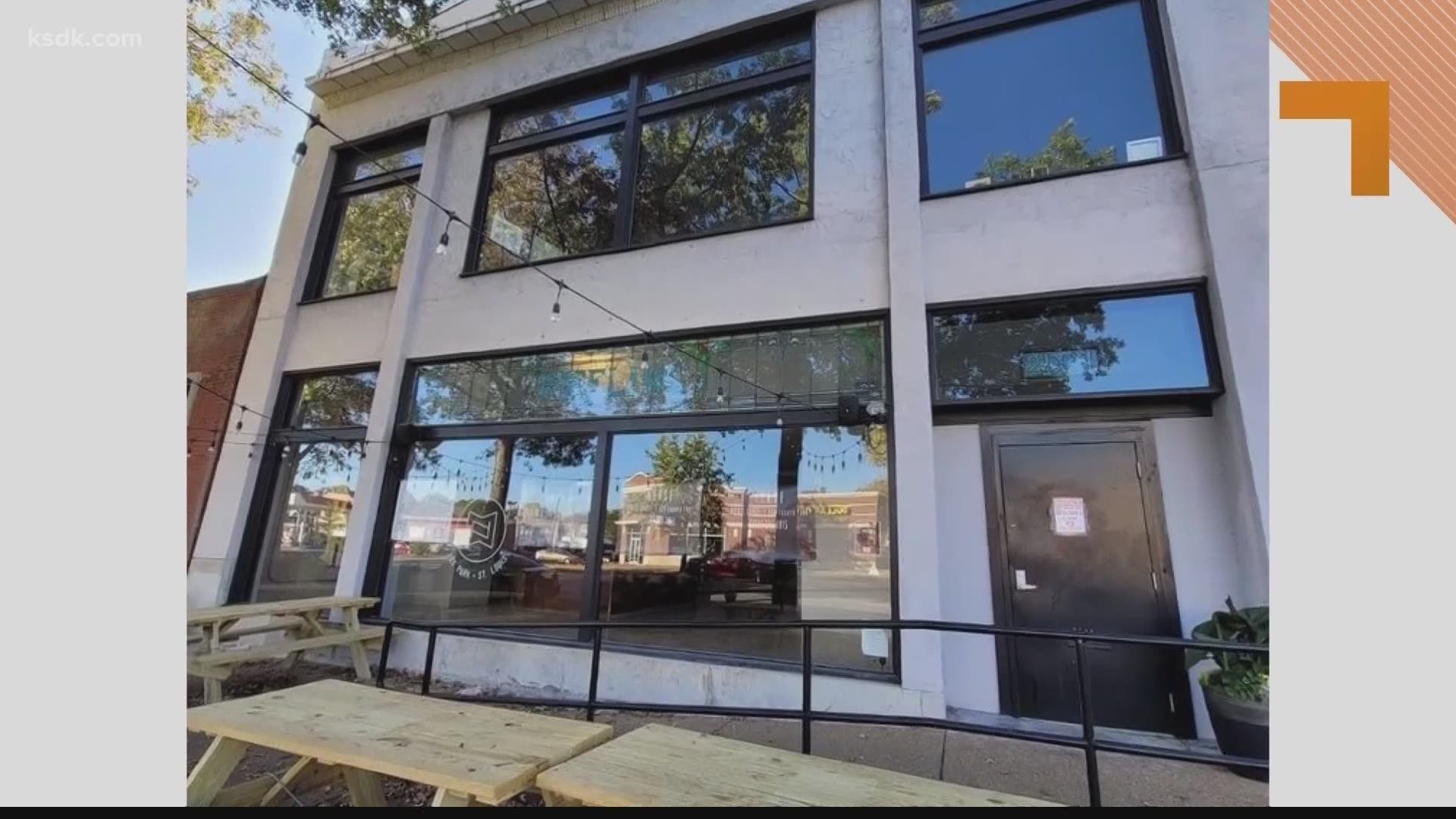