For Patrick Quinn, the vision of the Centene Community Ice Center is now becoming reality.

“I tell you what, I’ve got to pinch myself some mornings when I think of the fact that we won a Stanley Cup and now we’re going to open this facility finally after almost four years of being after this,” he said. 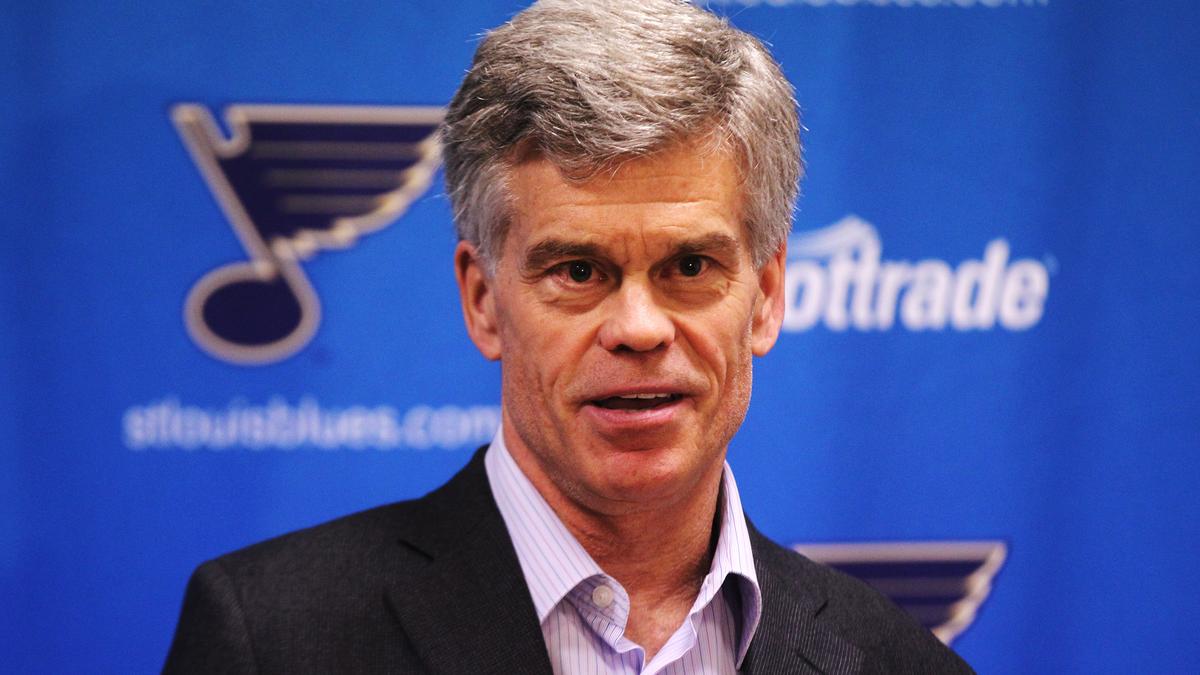 Quinn is chairman of the St. Louis Legacy Ice Foundation, the nonprofit organization that has spearheaded the development of the new $78 million Maryland Heights sports complex, which will serve as the St. Louis Blues practice facility. Arco Construction is the general contractor on the project.

The Centene Community Ice Center is scheduled to open in September, and Quinn said Friday during a tour of the facility that it’s in the “80% range” in terms of completion. Construction on the facility, located at 750 Casino Center Drive, began in summer 2018. Meanwhile, Friday marked a key milestone for the development of the facility with construction crews pouring concrete on the first of four rinks included in the facility. 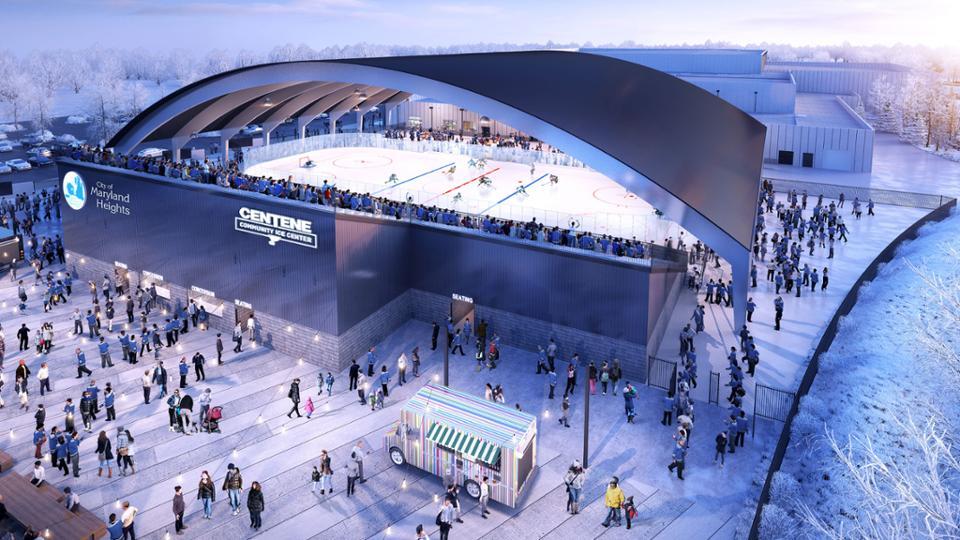 Specta named operator of Blues practice facility - St. Louis Business Journal
Live entertainment and hospitality company Spectra has been tapped by the St. Louis Legacy Ice Foundation as the venue management and food services provider for the Centene Community Ice Center. The $78 million facility in Maryland Heights is slated to open in September and will serve as the new practice facility of the St.