'A new St. Louis': How St. Louis City SC took a forward-looking approach with its name

“There’s a currency of hope, optimism and pride about this name, and we think that’s super important.”

She said then the MLS was perfect for St. Louis “knowing we want to be an international city, a destination for tourists and business and young millennial talent, soccer is what those things are looking for.” No, she wasn’t hinting at a team name.

The ownership group announced Thursday that its expansion club, set to begin play in 2023, will be named St. Louis City SC.

“In full disclosure, I didn’t really fully understand (then) how you name a professional soccer team," Kindle Betz, the team's CEO, said in an interview with the Business Journal. "Over the last few years, I’ve understood names like "City" and "United" are recognized internationally. To say that I had my heart set on anything would be a lie."

However, the ownership group’s team name selection reflects the sentiments shared by Kindle Betz at the outset of their bid for a team. On Thursday, Kindle Betz and other members or the team's leadership group said the City SC brand is designed to celebrate St. Louis’ diversity and unique neighborhoods and to pay homage to a city steeped in soccer history. It's also about the city's ambition.

“As importantly as any of those things, it’s also about us as a region pointing toward a future where we’re all united as a city by the aspirations for growth and cultural renaissance,” said Lee Broughton, City SC’s Chief Brand Architect. “There’s a currency of hope, optimism and pride about this name, and we think that’s super important.”

The team detailed that forward-looking approach Thursday. During the virtual unveiling event, Broughton said the name, colors and crest are about a "new St. Louis" and a “provocation toward what we want our future to be." 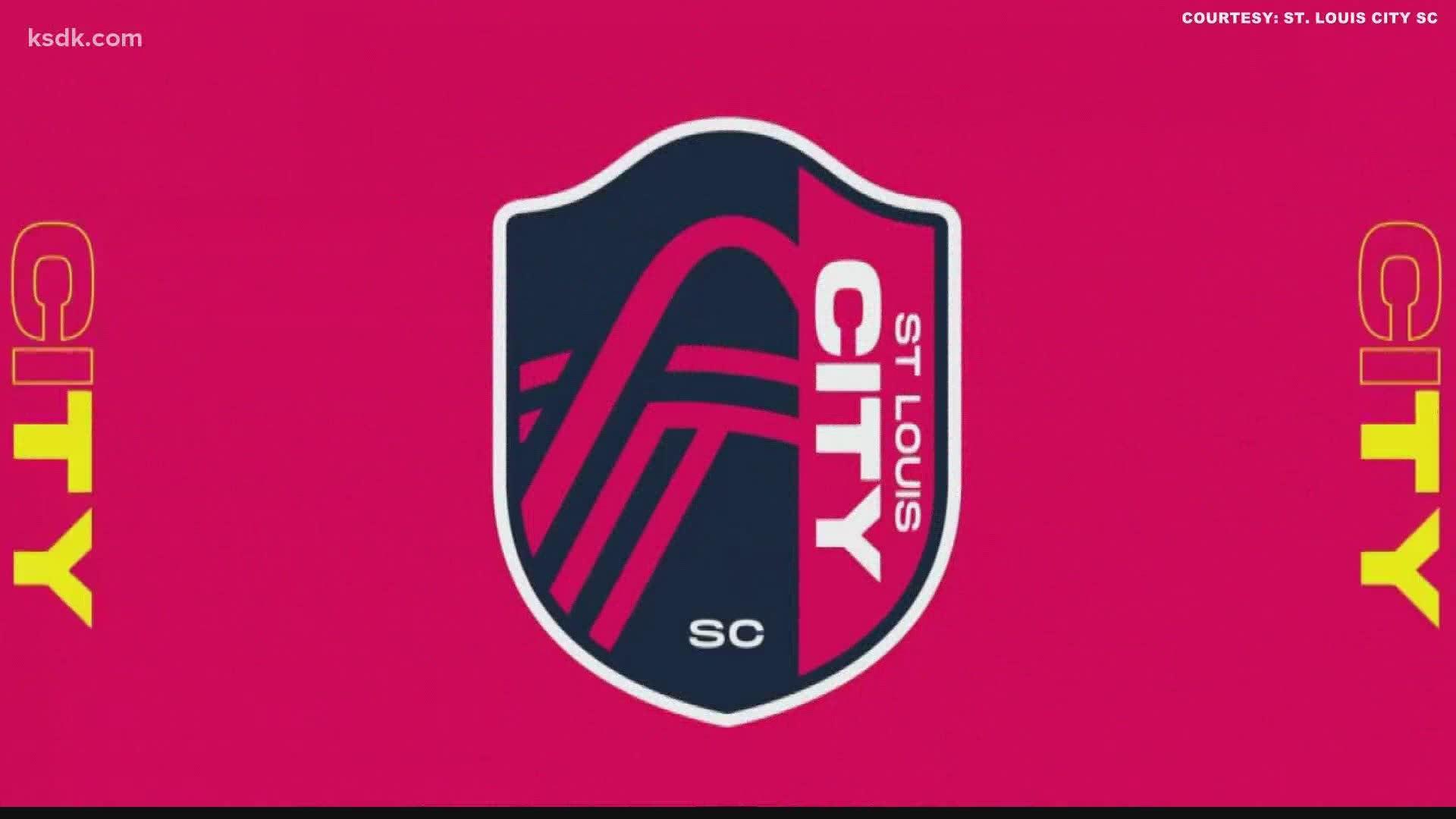