St. Louis City SC said Wednesday that Nestlé Purina PetCare will be the team’s official kit sponsor and have its logo featured on the club’s jerseys 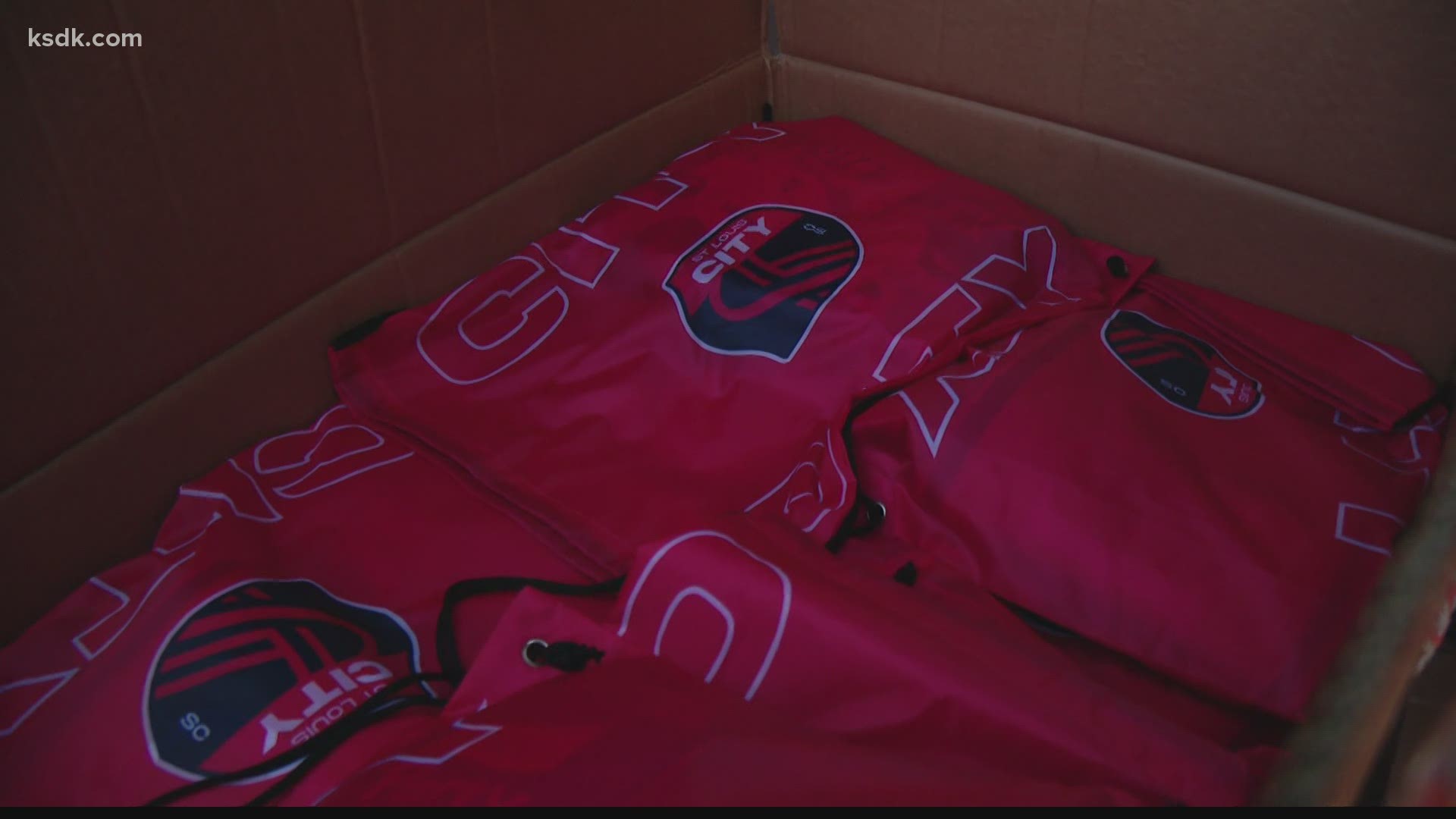 ST. LOUIS — One of St. Louis’ longest-standing brands will appear on the jersey of the city’s Major League Soccer expansion franchise.

St. Louis City SC said Wednesday that Nestlé Purina PetCare will be the team’s official kit sponsor and have its logo featured on the club’s jerseys. Wednesday’s announcement is the first corporate sponsorship announced by City SC, which is slated to begin play in 2023.

City SC CEO Carolyn Kindle Betz said Purina’s extensive ties to the region and its commitment to boosting St. Louis made it the right “first founding partner” for the MLS club.

“Not only does Purina share our love for St. Louis, but they also have our same vision of working to make our community stronger. I couldn’t think of a better company to be our club’s first founding partner and to be represented on the front of our team’s kit,” she said.

Founded in 1894, Purina is the manufacturer of several high-profile pet food brands such as Purina ONE, Pro Plan, Fancy Feast and Tidy Cats. The firm, a subsidiary of Swiss food and beverage giant Nestlé, had sales of $15.6 billion in 2020.

Purina President and CEO Nina Leigh Krueger said its sponsorship of City SC provides the chance to be on the “ground floor of a major league franchise,” giving it a chance to promote itself to a nationwide audience and partner with City SC on St. Louis-specific initiatives.

“When this MLS opportunity came to St. Louis, our ears just truly perked up because it was just such a way we could partner with an organization that really does have similar values to ours and really focus on combining our passions,” she said.

For City SC's ownership group, the effort to secure major sponsorships began prior to it being awarded a team in August 2019. MLS Commissioner Don Garber visited St. Louis in March 2019 to meet with C-suite executives in the region as the team’s ownership group, which consists of the Taylor family of Enterprise Holdings and World Wide Technology CEO Jim Kavanaugh, pursued an expansion team.