Fans on Wednesday flocked to the team's website, where at 10 a.m. it began accepting refundable deposits

ST. LOUIS — St. Louis City SC on Wednesday began accepting its first deposits for season tickets in what was expected to become a bellwether for fan interest in the city.

It apparently went well: The Major League Soccer expansion club, which will start play in 2023, said it broke a league record for the number of deposits. City SC didn't release numbers, though it pledged to do so soon.

Fans on Wednesday flocked to the team's website, where at 10 a.m. it began accepting refundable deposits, which gave fans the chance to reserve a spot in line to purchase season tickets at its 22,500 seat, $461 million Downtown West stadium, which is currently under development. 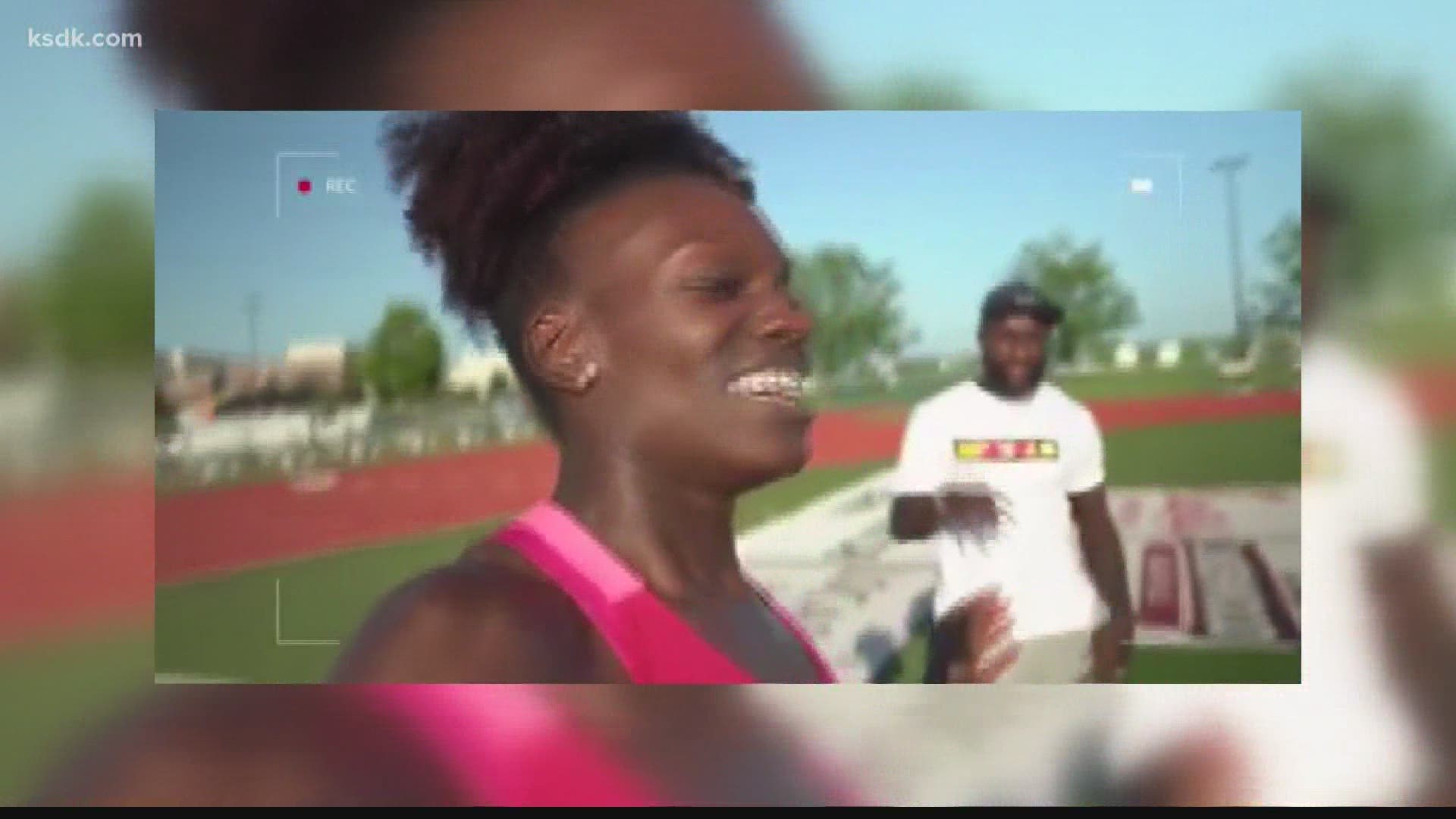