ST. LOUIS — A commission that oversees public parking in St. Louis on Monday passed new rules that appear to be the latest salvo in an ongoing dispute on the limits of Treasurer Tishaura Jones' authority over parking revenue.

The three-person Parking Commission approved a rule prohibiting the use of city Parking Division funds for contracts unless it's been approved by a five-member selection committee. That committee would consist of two people from the treasurer's office, which oversees the Parking Division, as well as one each from the Board of Aldermen, the comptroller's office and mayor's office, said Jamie Wilson, the city's director of streets.

Jones, a candidate for mayor, has faced criticism since April when her office entered into a three-year, $7 million contract with Hudson and Associates LLC to manage meter maintenance and parking enforcement. Hudson has contributed to Jones' past political campaigns.

Alderman Jack Coatar, who in June secured subpoena power to investigate the deal, contends that Jones executed the Hudson contract without the approval of the Parking Commission or other required approvals, and said the contract has yet to be filed with the city registrar. He also noted that Hudson began collecting fees from the Treasurer's Office "while parking operations were still suspended" due to COVID-19.

Jones has defended her actions, saying Hudson, owned by Sheila Hudson, won a portion of a request for proposals in a bid that will save the Parking Division more than $500,000 a year after full implementation. 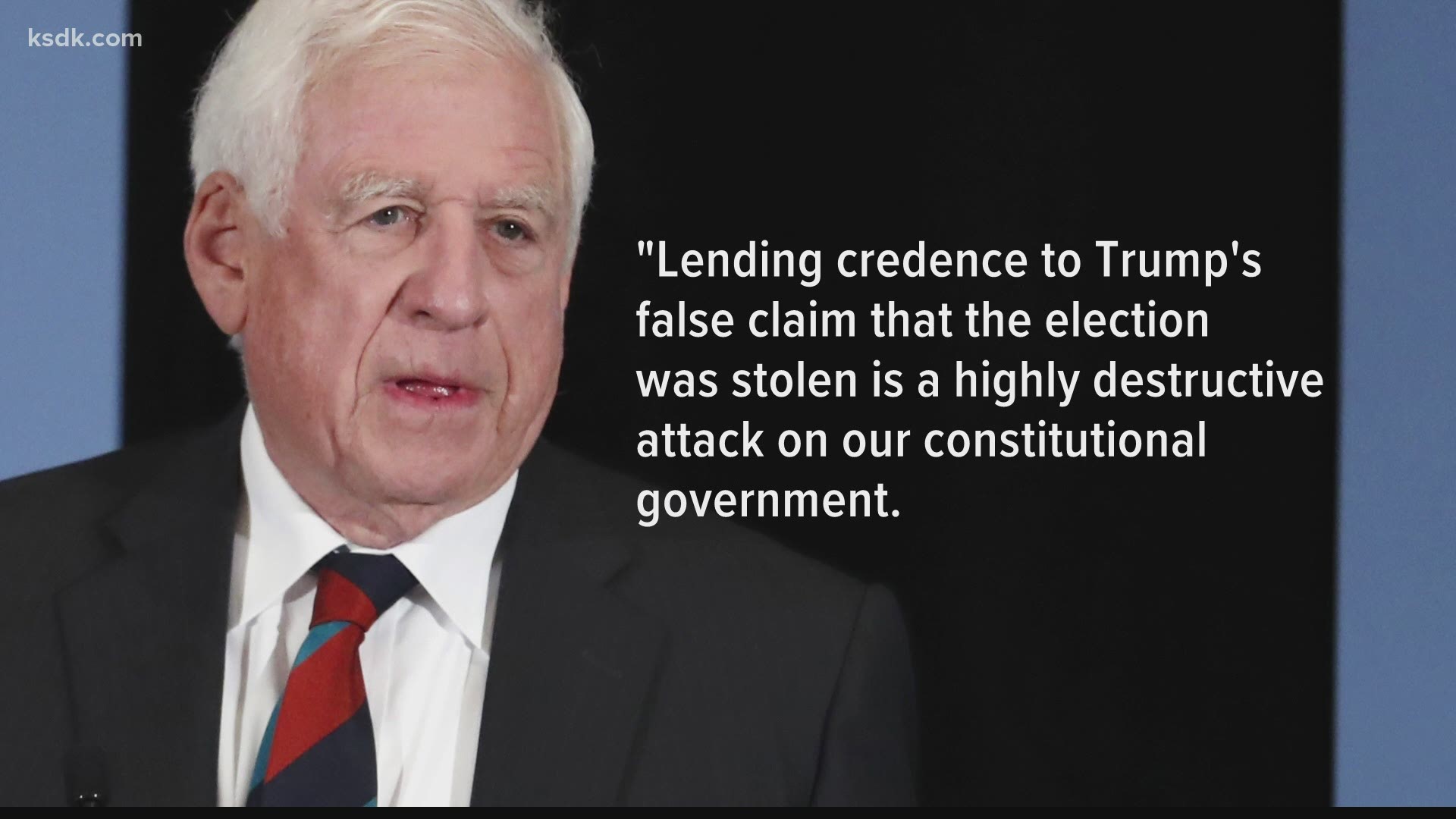