An announcement could come as soon as Wednesday morning, with a settlement figure as high as $800 million 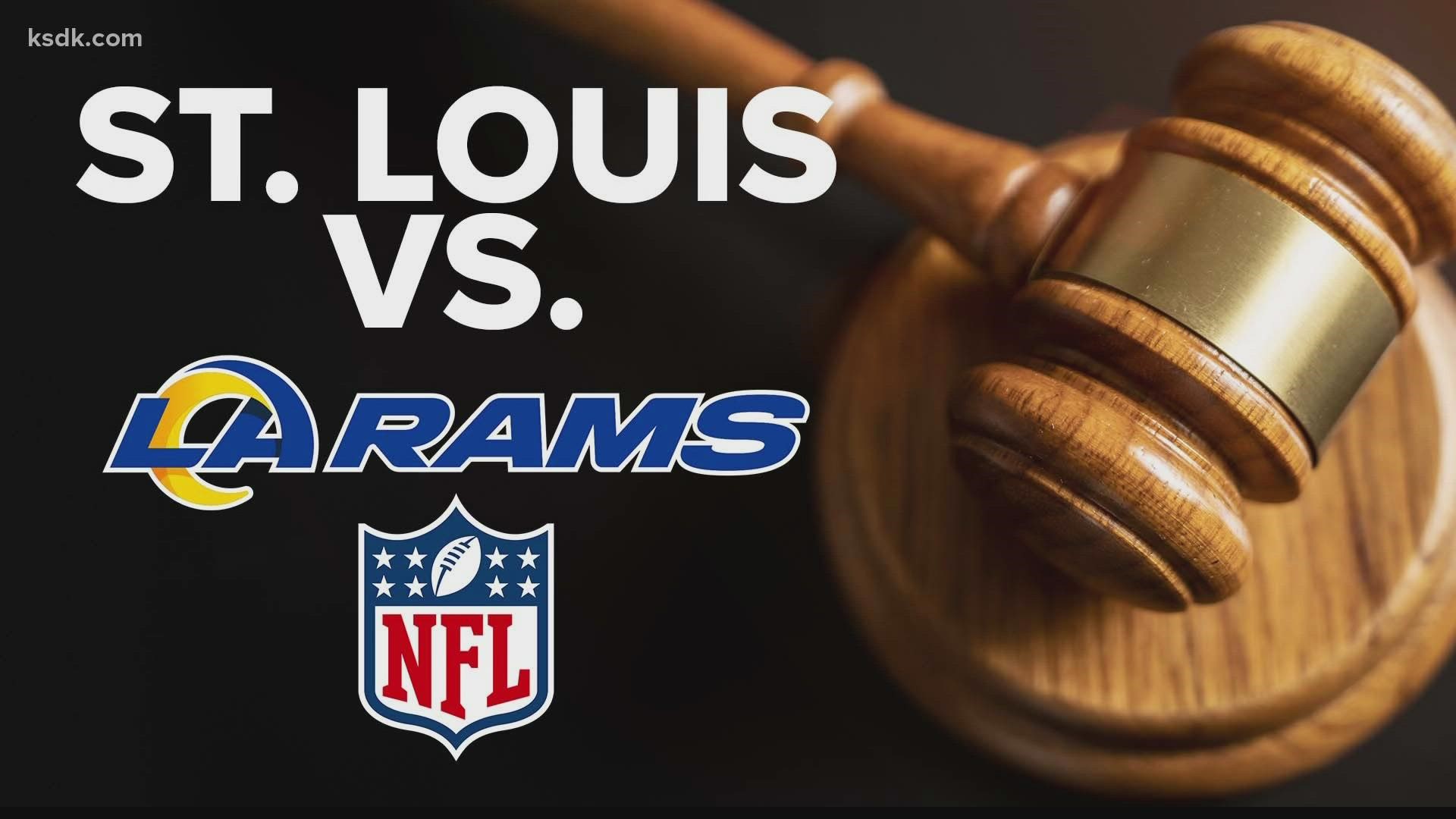 ST. LOUIS — Announcement of a monetary settlement in St. Louis' relocation lawsuit against the Los Angeles Rams and National Football League is near, according to people familiar with the matter.

An announcement could come as soon as Wednesday morning, with a settlement figure as high as $800 million, they said. Other terms of an agreement weren't immediately clear, including whether it involved all defendants.

The Sports Business Journal reported last week that Rams owner Stan Kroenke, who's moved away from indemnifying other defendants in the case, could seek to settle the litigation separately from the National Football League and its other teams, with a possible offer to St. Louis of $500 million to $750 million.

The city of St. Louis, St. Louis County and the public entity that owns the Dome at America's Center are plaintiffs in the case, which was filed in 2017 over the Rams' relocation to Los Angeles and is scheduled for a Jan. 10 trial. It alleges the league violated its own relocation guidelines in allowing the Rams to leave.