How St. Louis ranks among top cities for beer drinkers

ST. LOUIS — If you're a fan of beer, St. Louis is a good place to be. That's according to a new ranking of the top cities for beer drinkers from financial planning website SmartAsset.

St. Louis came in at No. 3 on a list of the top 50 cities with a final score of 98.58. The study compared 384 cities across the country by using a variety of metrics.

According to the ranking, St. Louis is home to 23 breweries, which include stand-alone microbreweries and brewpubs, and the average price of a pint in St. Louis is $4. There are 33.6 bars per 100,000 residents in St. Louis, the ranking said.

The study looked at the number of breweries both, in total and per 100,000 residents. This data comes from ratebeer.com and was collected in November, SmartAsset said. 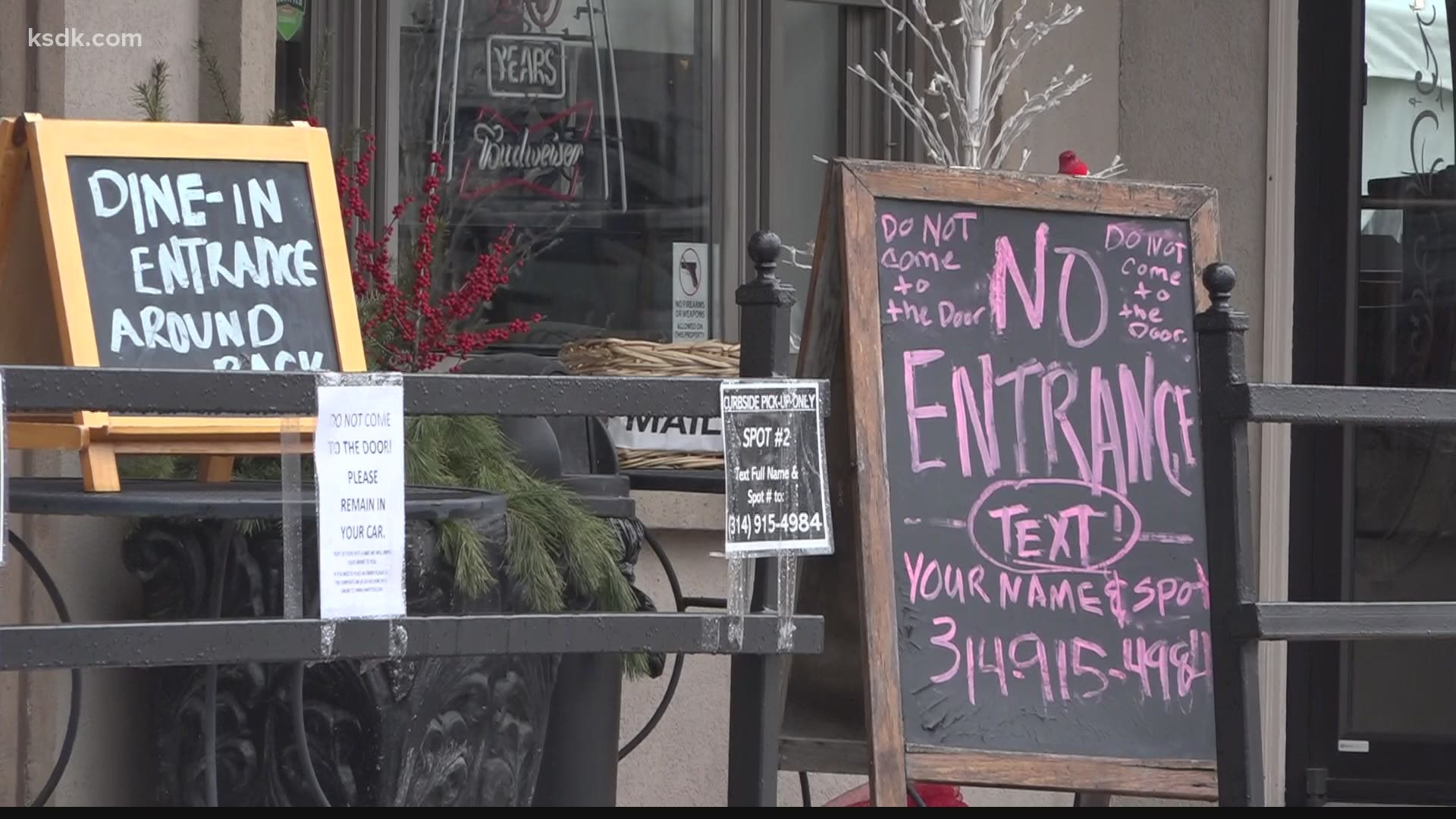