The pay cuts are part of a contract amendment "to provide relief from longer-term financial effects of the COVID-19 pandemic."

ST. LOUIS — The St. Louis Symphony Orchestra said Monday it has suspended the programming it had previously announced for the spring 2021 season running from this month through May. The SLSO also said Monday that musicians agreed to millions in pay cuts in ratifying an amended contract.

The programming change was based on guidance from medical experts with Washington University's School of Medicine and city health officials, SLSO officials said. The orchestra said it will announce details about its revised spring programming in the coming weeks.

According to the SLSO 2020-'21 season brochure, 32 performances were scheduled from this Friday through May 8.

“We are humbled by our patrons’ continued dedication and support. Although we must suspend our spring 2021 concerts as previously announced, the entire organization and Music Director Stéphane Denève are energized by the potential of alternate programming — including digital performances — for the spring," Marie-Hélène Bernard, SLSO president and CEO, said in a statement.

Separately Monday, the orchestra said its members have agreed to receive $3.75 million less in compensation, covering the period between March 13, 2020, and Aug. 29, 2021.

The pay reduction is part of a temporary labor contract amendment agreed to by SLSO management, the orchestra members, and their union, the American Federation of Musicians Local 2-197. In a joint statement, the parties said the temporary contract amendment — which took effect Monday and runs through Aug. 29 — is an effort "to provide relief from longer-term financial effects of the COVID-19 pandemic."

Other details of the amended contract include: 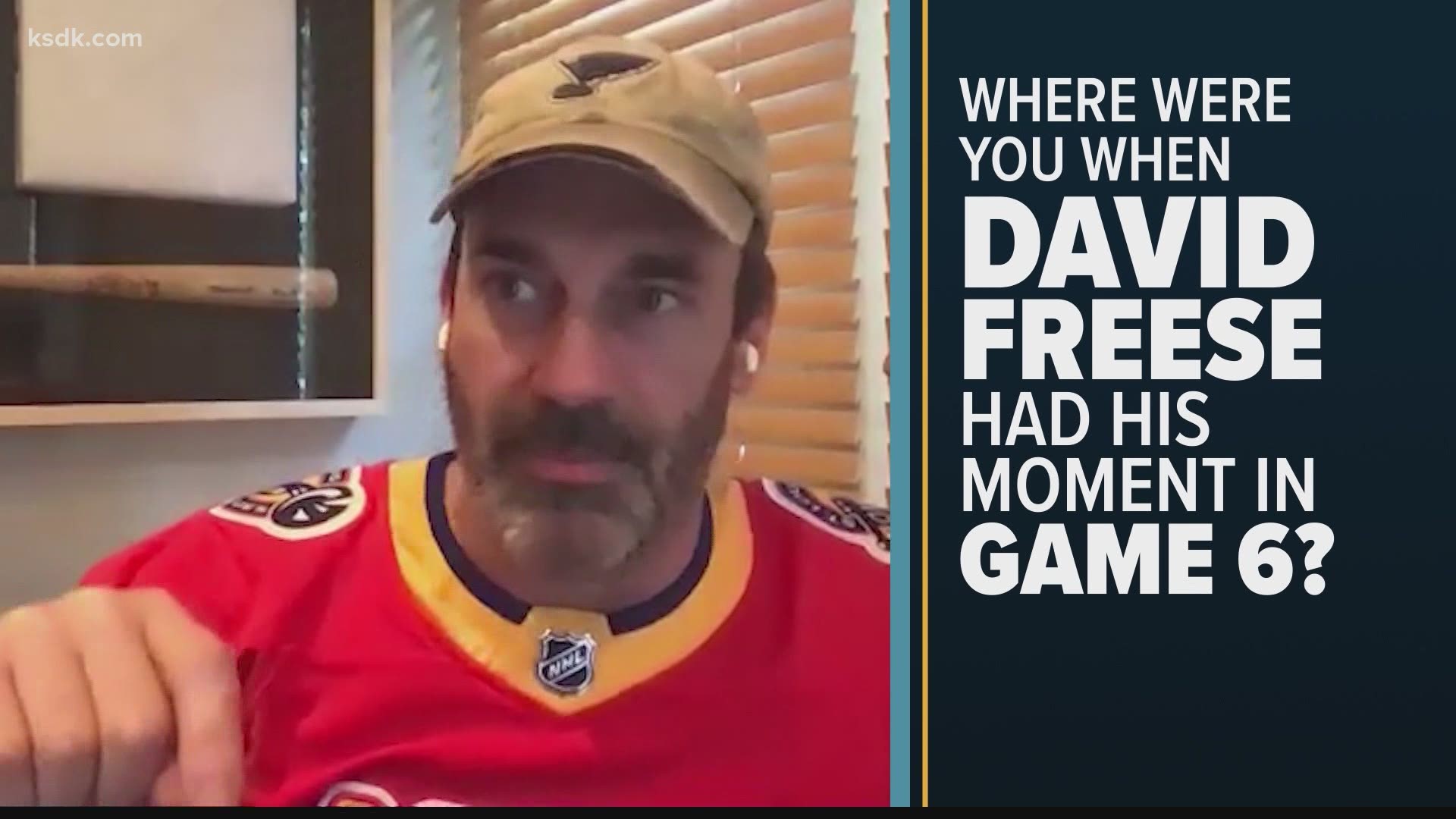