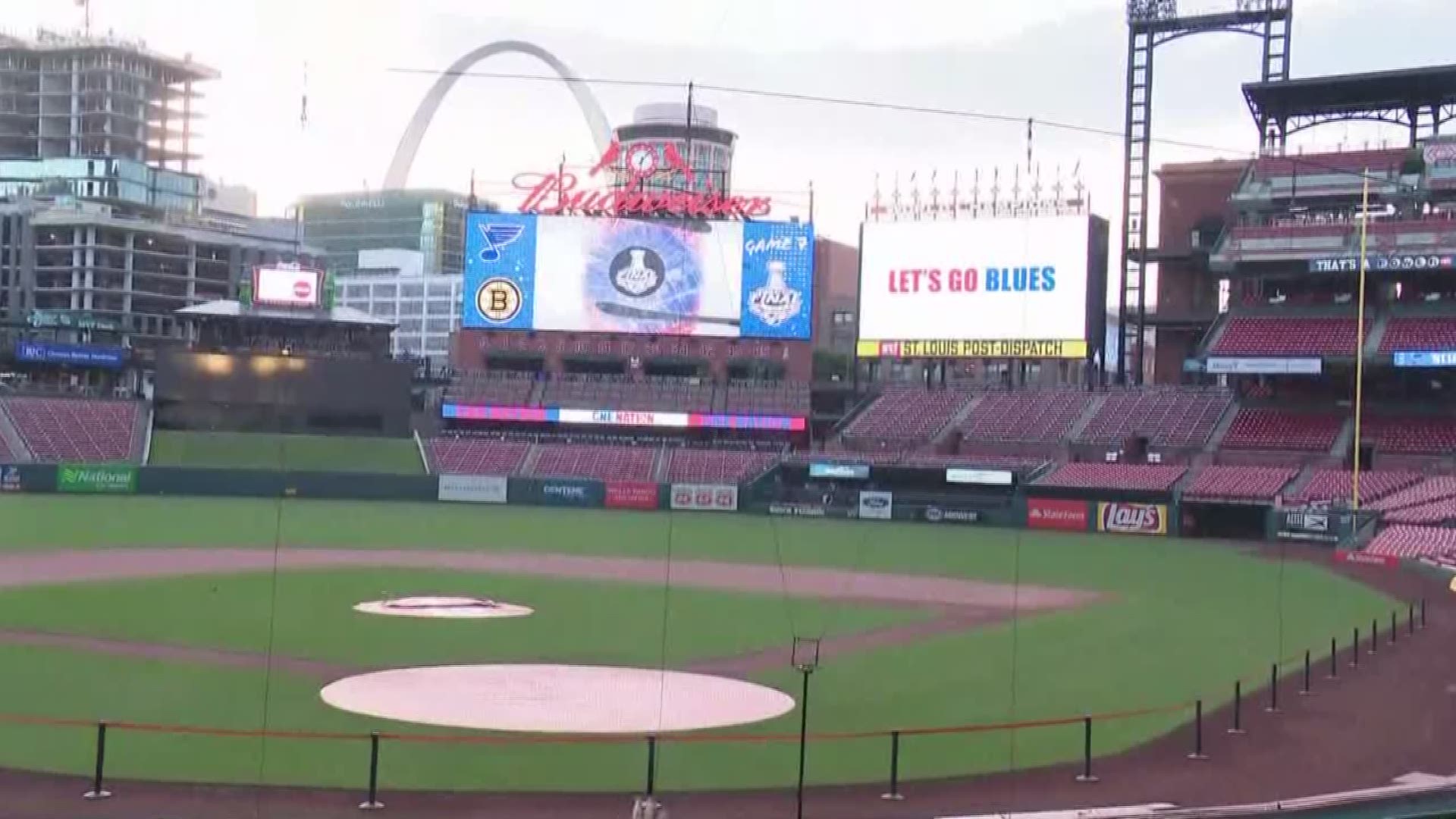 As of Tuesday morning, the average resale price for tickets listed at online ticket seller SeatGeek was $2,529. That's up from $1,742 on Friday. Currently, the cheapest ticket listed on SeatGeek is priced at $1,712, including fees. 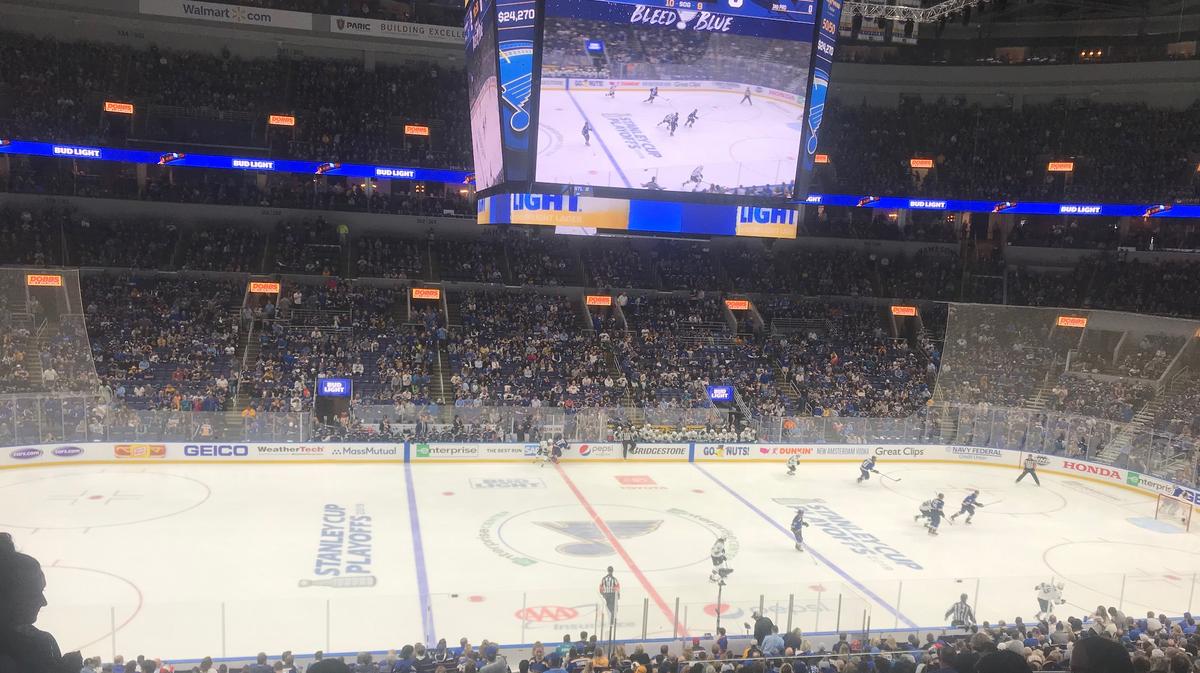 St. Louis Blues playoff run and TV ratings - St. Louis Business Journal
If the past is any indication, the St. Louis Blues are likely to see a boost in their local television ratings next season as a result of the team's Stanley Cup playoff run. Multiple teams that have participated in the Stanley Cup Final in recent years have seen notable increases in their television ratings following an appearance in the championship round.

Despite Sunday’s loss on the ice, St. Louis notched another win on television. The St. Louis market had the highest local TV viewership rating for Game 6, according to data released by NBC Sports, which broadcast the game.

St. Louis had a local rating of 33, compared with Boston’s 27.6. Providence (21.7), Buffalo (10.8) and Kansas City (8.2) trailed behind St. Louis and Boston. The ratings are a percentage of homes in the market tuned in, on average, at any given point during a game. Overall, the game had an average total audience of 6.62 million viewers. 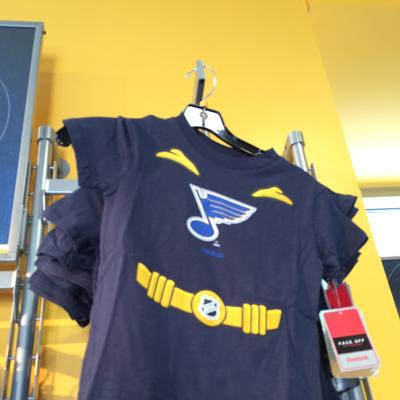 A limited number of tickets are being sold for the event at Busch Stadium. Admission is $20 per ticket, and the game will be aired on the stadium’s main video board. Proceeds from the watch party are slated to be donated to the Cardinals Care and Blues for Kids charities. The event has yet to sell out.