The 24-foot food truck was custom built by Miami-based SKY Food Trucks and is wrapped in images of bacon, officials said. The menu on the food truck will change daily, offering Sugarfire's award-winning food, specials and desserts. 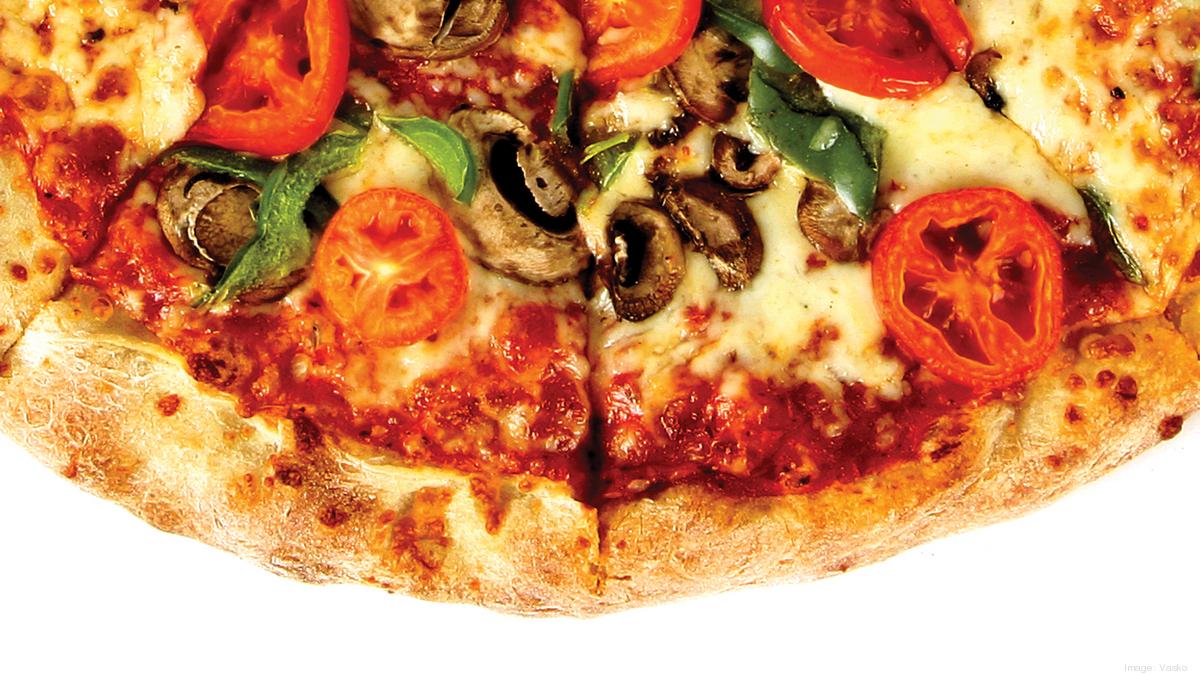 Brisket 1 will be available for lunch and dinner Monday through Sunday, with its rotating schedule posted on Sugarfire's Facebook page for Indianapolis.

Sugarfire opened its Indianapolis restaurant in 2017 — the first outside the St. Louis region. The restaurant is located at 24 W. Washington St. in downtown Indianapolis and can accommodate 50 guests.

The barbecue brand earlier this week announced it would open its 14th location, in Wentzville, this November. Sugarfire Smoke House will open at 1101 Lodora Drive, inside The Junction mixed-use development at the crossroads of Highway 70 and Highway 40. 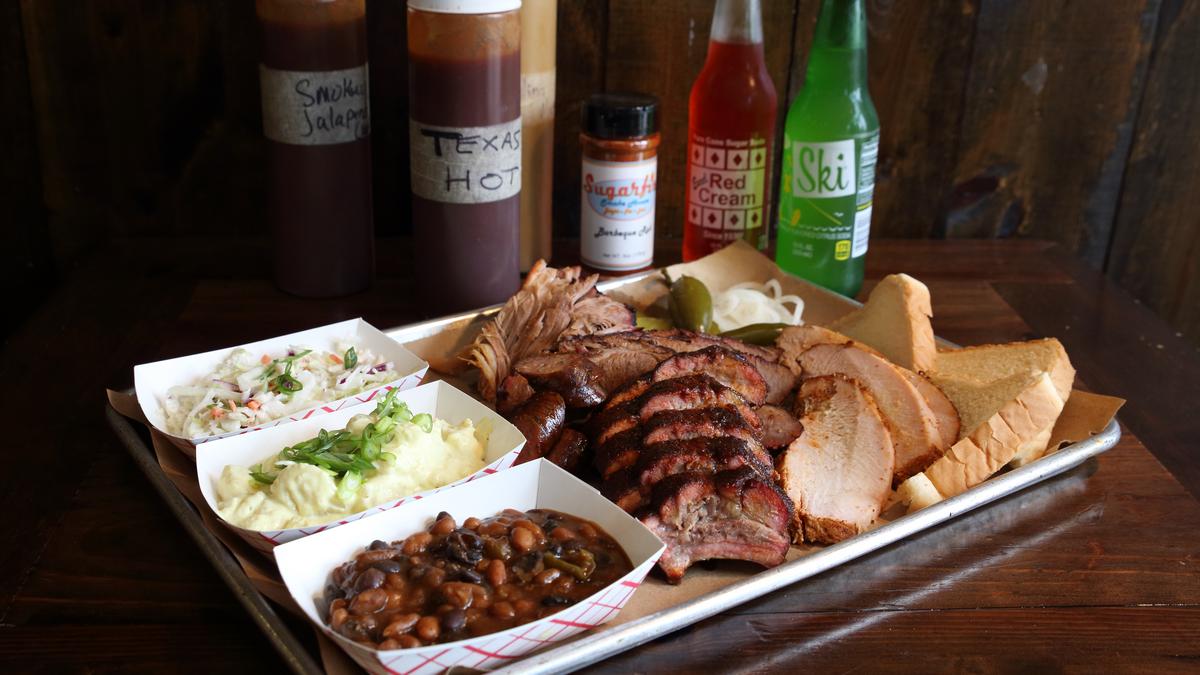 Johnson also owns and operates two Hi-Pointe Drive-In locations, one in downtown and the other on McCausland Avenue. 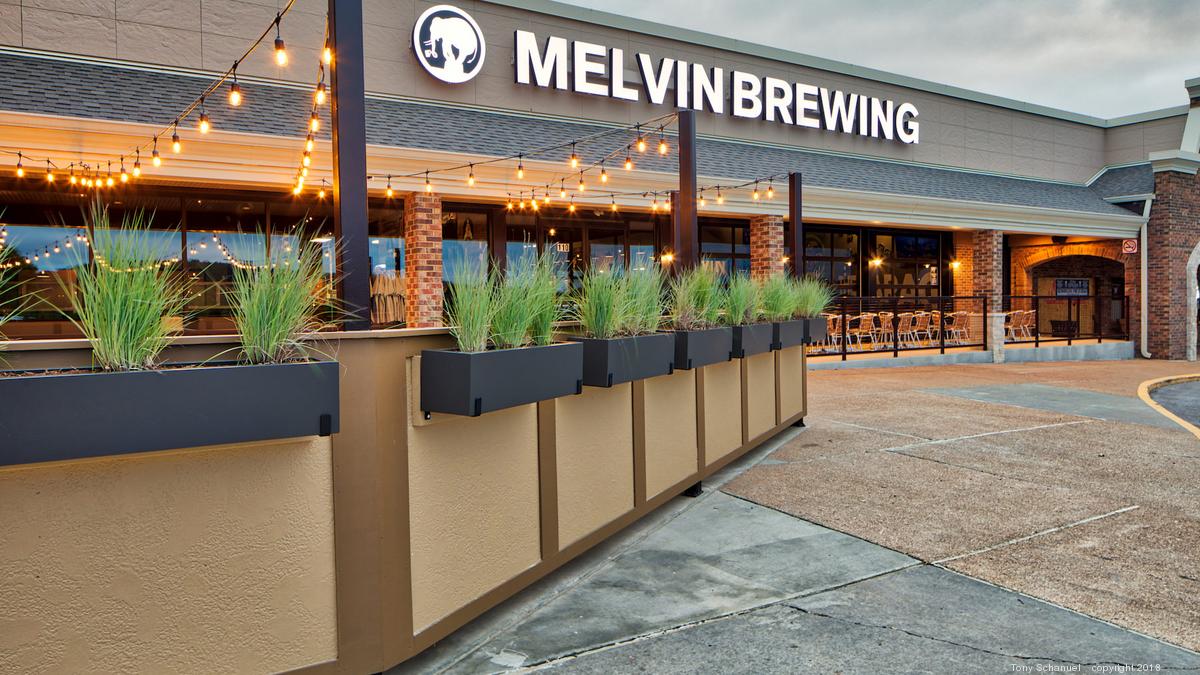 The other St. Louis barbecue joint that debuted a food truck this week was Pappy's Smokehouse. It rolled out a local food truck called Pappy's Rollin' Smoke.