Teach for America will no longer place new teachers in St. Louis

Instead, the organization said it will "deepen its investment" in its 600 alumni in the area in a continued bid to improve education outcomes 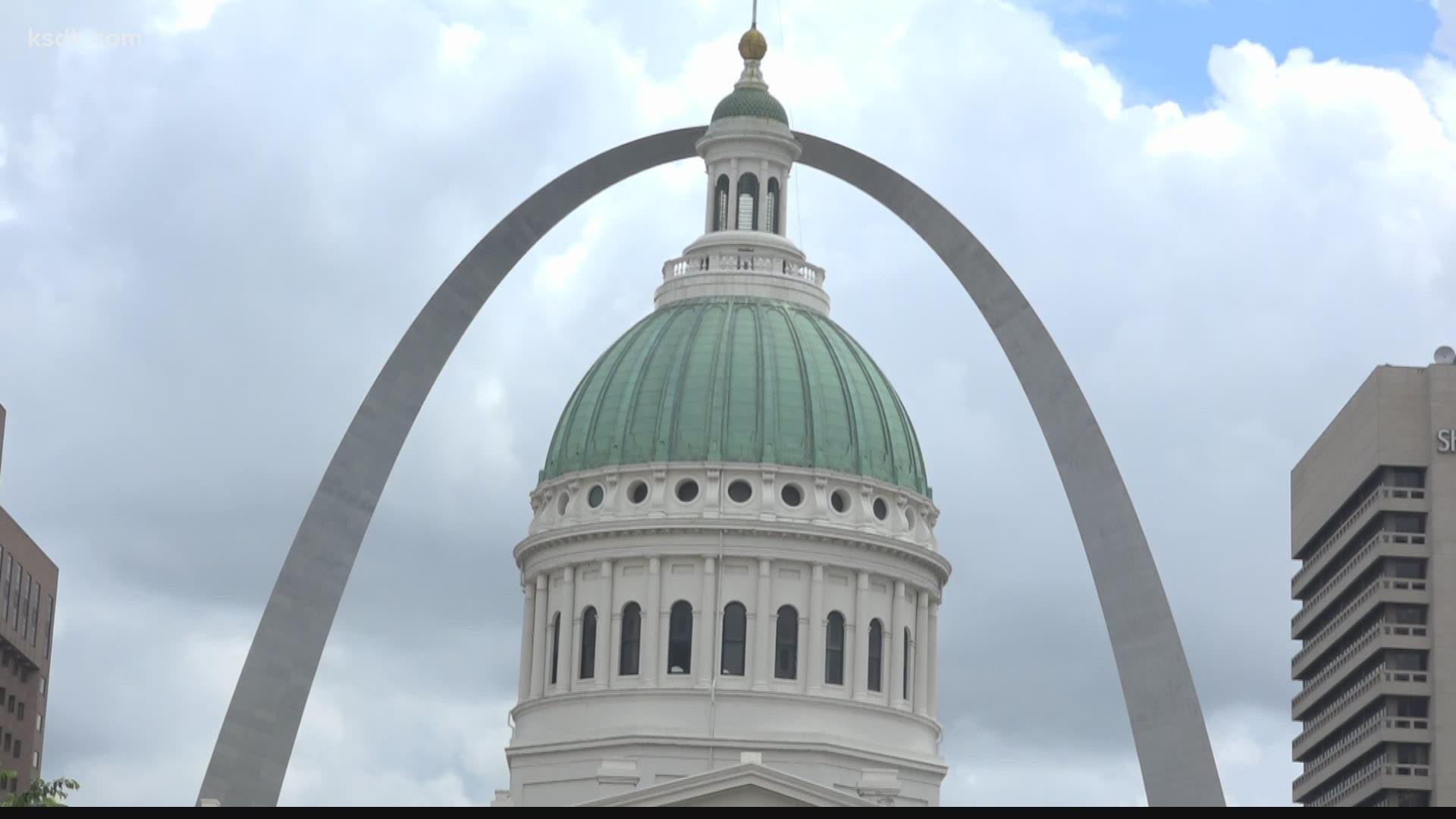 ST. LOUIS — Teach For America, the New York-based nonprofit that sends new graduates to teach in some of the country's most troubled schools, will no longer do so in the St. Louis market, saying that student achievement rates here have been disappointing.

Instead of sending new teachers to St. Louis, the organization said it will "deepen its investment" in its 600 alumni in the area in a continued bid to improve education outcomes.

"TFA believes that more experienced educational leaders are necessary to accelerate the pace of change for students," Elizabeth Bleier, interim executive director for TFA's St. Louis operations, said in a letter outlining the change. It was also signed by Maxine Clark and Dennis Hummel, both members of TFA's St. Louis board, and Greg Wendt, a former member of TFA's national board.

Part of the organization's strategy, Bleier's letter said, is to expand the impact and tenure of alumni principals and teachers. In an interview, she added that the organization's 10-year goal is to double the number of students achieving "academic college readiness metrics."

She also said the organization is deciding how it will support alumni of the program who are still teaching in the area, but that possibilities include professional development, such as training teachers to move into administrative roles. It could also recruit other teachers who are alumni of the program to St. Louis schools, Bleier said, and will continue to offer training and support for current St. Louis teachers.

For the past year, TFA St. Louis had about 50 so-called "corps" members, or teachers in their first or second year, she said.

Of the 600 alumni of the program in St. Louis, 300 remain in education as teachers and school leaders, including 22 principals.

"We very much see this as a smart pivot; we're not going anywhere," said Bleier, adding that the nonprofit's St. Louis staff of about seven would remain in place. "We want to keep and grow the TFA network in St. Louis."