Koplar began with the family-owned broadcast business, KPLR-TV in St. Louis, the station put on the air in 1959 by his father 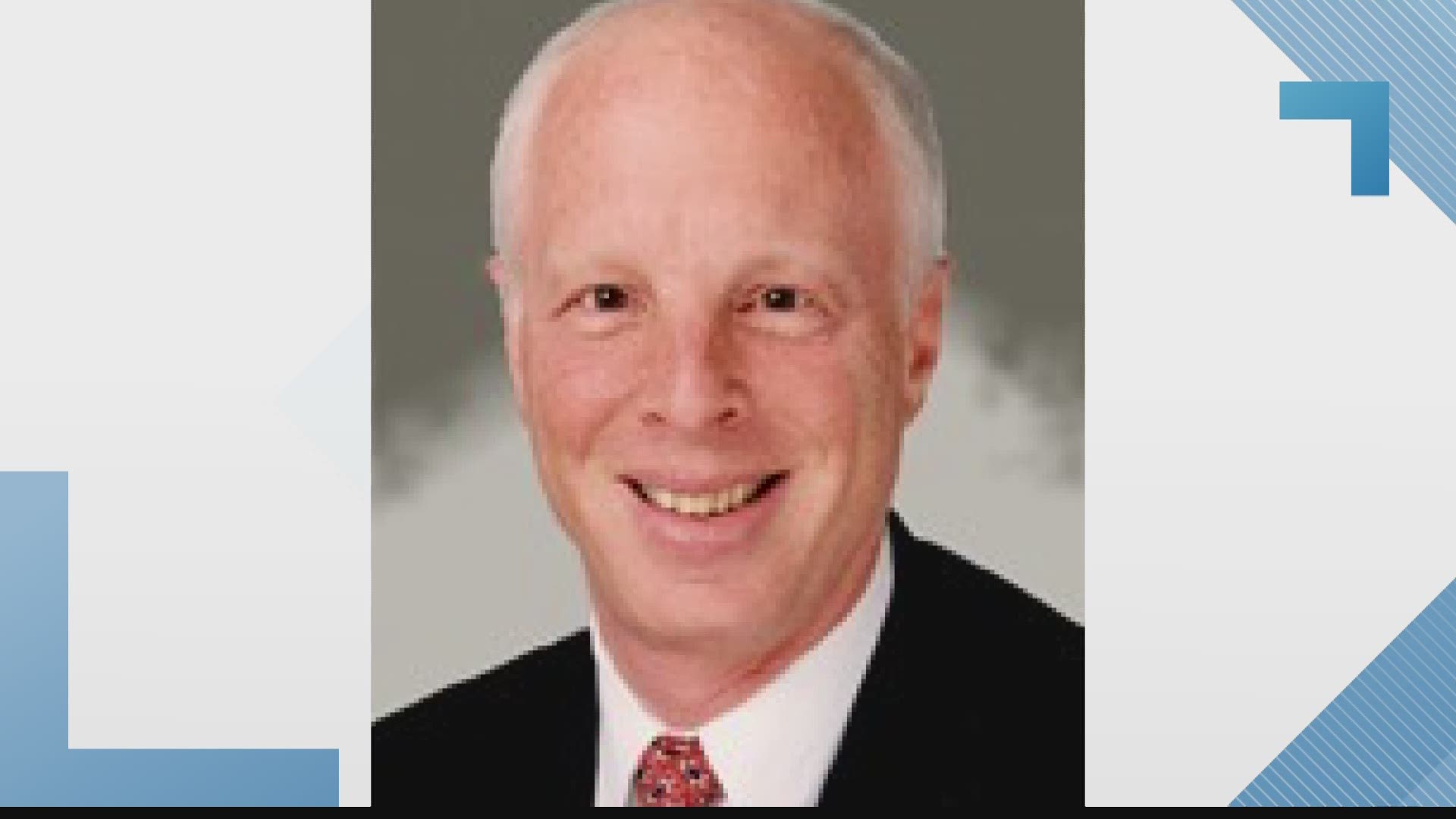 Koplar began with the family-owned broadcast business, KPLR-TV in St. Louis, the station put on the air in 1959 by his father. First producing sports programming and the station's first regular newscast, he moved up the ladder to president and CEO of Koplar Communications in 1979. Koplar grew the station into one of the nation's most successful independent television stations, which affiliated with The WB network in 1995 and was sold in 1998 to Acme Communications.

WEP branched into animation in 1984 with the introduction of the "Voltron: Defender of the Universe" series, which aired in more than 80 countries and spawned several follow-up series. Those included "Voltron Legendary Defender" in 2016 in partnership with DreamWorks Animation; that title currently is being developed as a live action feature film.

In 1987, Koplar formed Koplar Interactive Systems Inc. (KISI), which developed interactive communication technology using a television’s video signal. Later, he used the capabilities of the Missouri School of Science and Technology to move KISI from analog to digital, and from video-based technology to an audio-based system.

Koplar and his son, Sam, in 2005 undertook a $20 million redevelopment of Maryland Plaza by Koplar Properties, revamping the Central West End neighborhood's retail and office offerings.

The Koplar family also partnered last fall with chef and restaurateur Mike Randolph to open Edera Italian Eatery in the Maryland Plaza space that held the Koplar's Scape restaurant for 12 years before it shuttered in April 2019.