"One of the reasons I'm so excited to own The Wine & Cheese Place is its large and loyal base of customers who have been shopping with us for decades."

The retailer first opened its doors in 1982 and was owned by Amos Kedmey and his family. Kedmey passed away earlier this year, Shroff said.

"One of the reasons I'm so excited to own The Wine & Cheese Place is its large and loyal base of customers who have been shopping with us for, in some cases, decades — I look forward to serving them and getting to know them," Shroff said in a statement. "I am also happy to share that our stellar management team, extensive product selection, and dedication to the St. Louis community are unchanged."

The deal closed this spring and though Shroff says he is contractually not allowed to disclose the purchase price, he did say that it was an asset purchase including more than 100,000 bottles of wine, spirits and beer with a retail value of over $3.1 million. The retailer has 30 total employees. 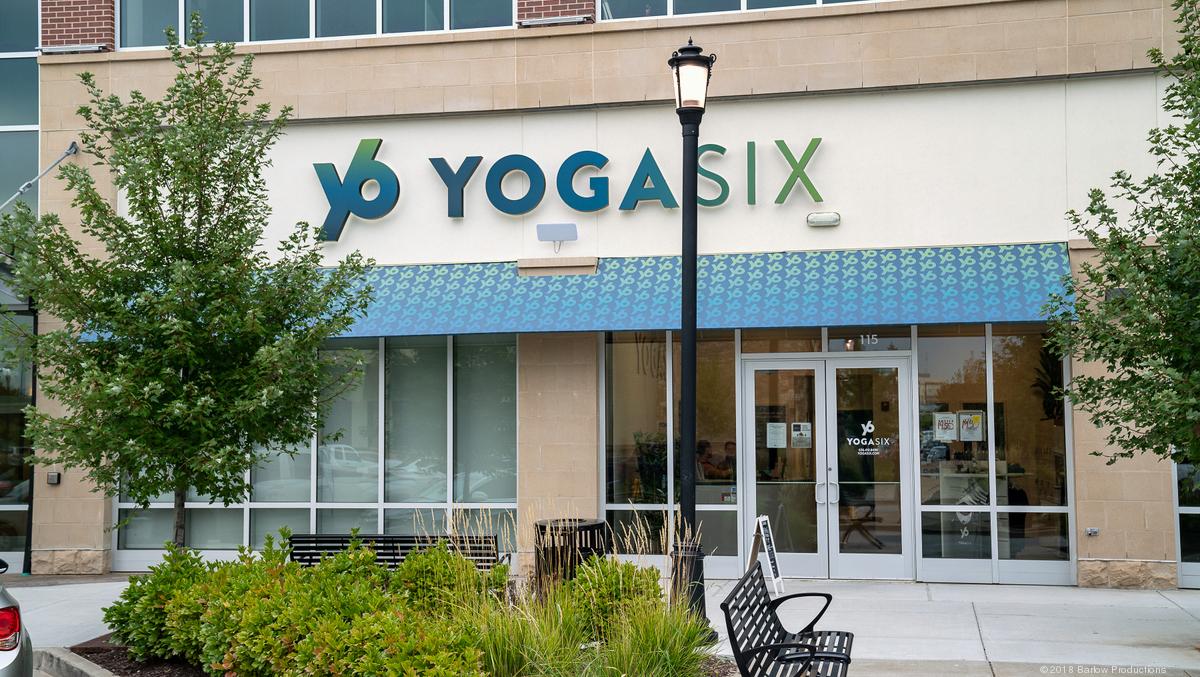 Two new tenants now open at Streets of St. Charles - St. Louis Business Journal
Two new tenants recently opened at Streets of St. Charles, both located in the development's most recently completed building, at 1450 Beale St. YogaSix, a boutique yoga studio, added its fourth St. Louis-area location with its opening this month at the three-story, 60,000-square-foot mixed use building at the corner of Beale and Lombard streets. 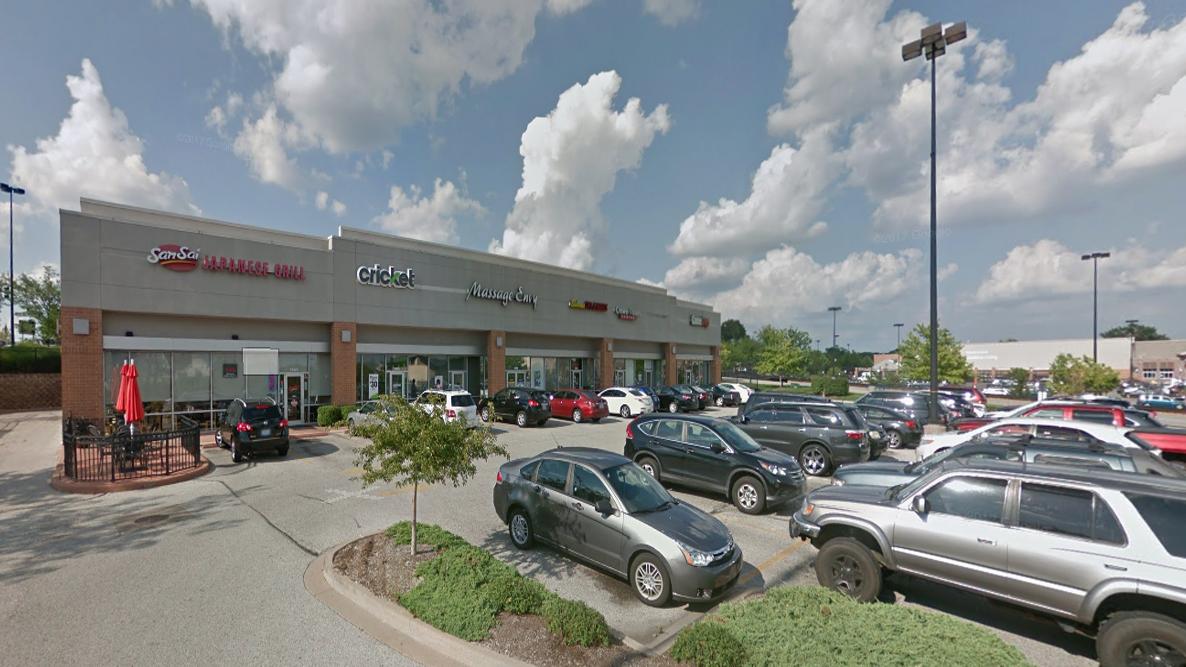 Shroff's first order of business was to make some changes, including a large revamp of the store's Clayton location, at 7435 Forsyth Blvd. 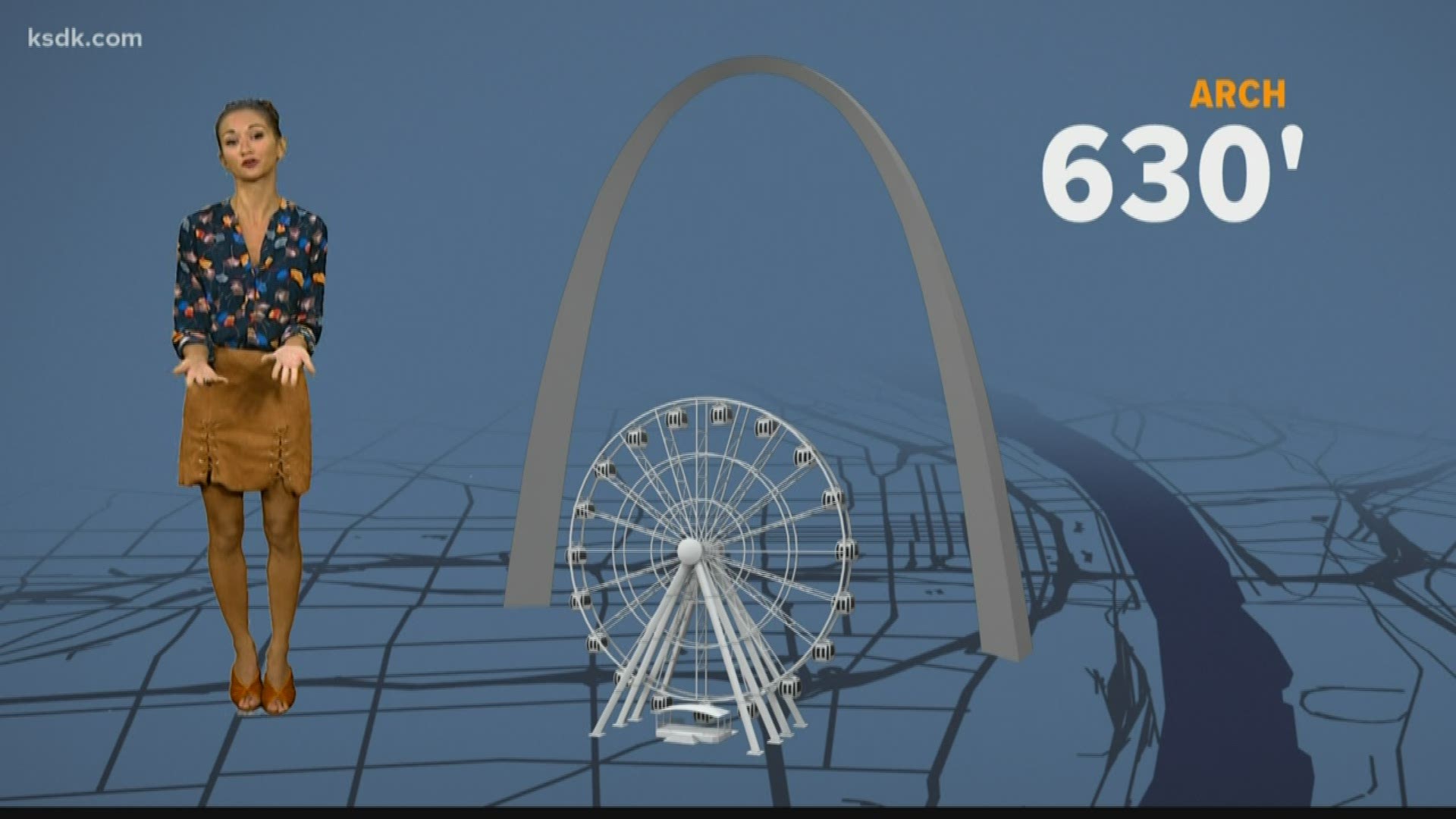 RELATED: On the market: The most expensive homes in University City