These are St. Louis' largest breweries of 2019

Twelve of the 25 establishments on this year's Largest Breweries List were founded in the past five years. 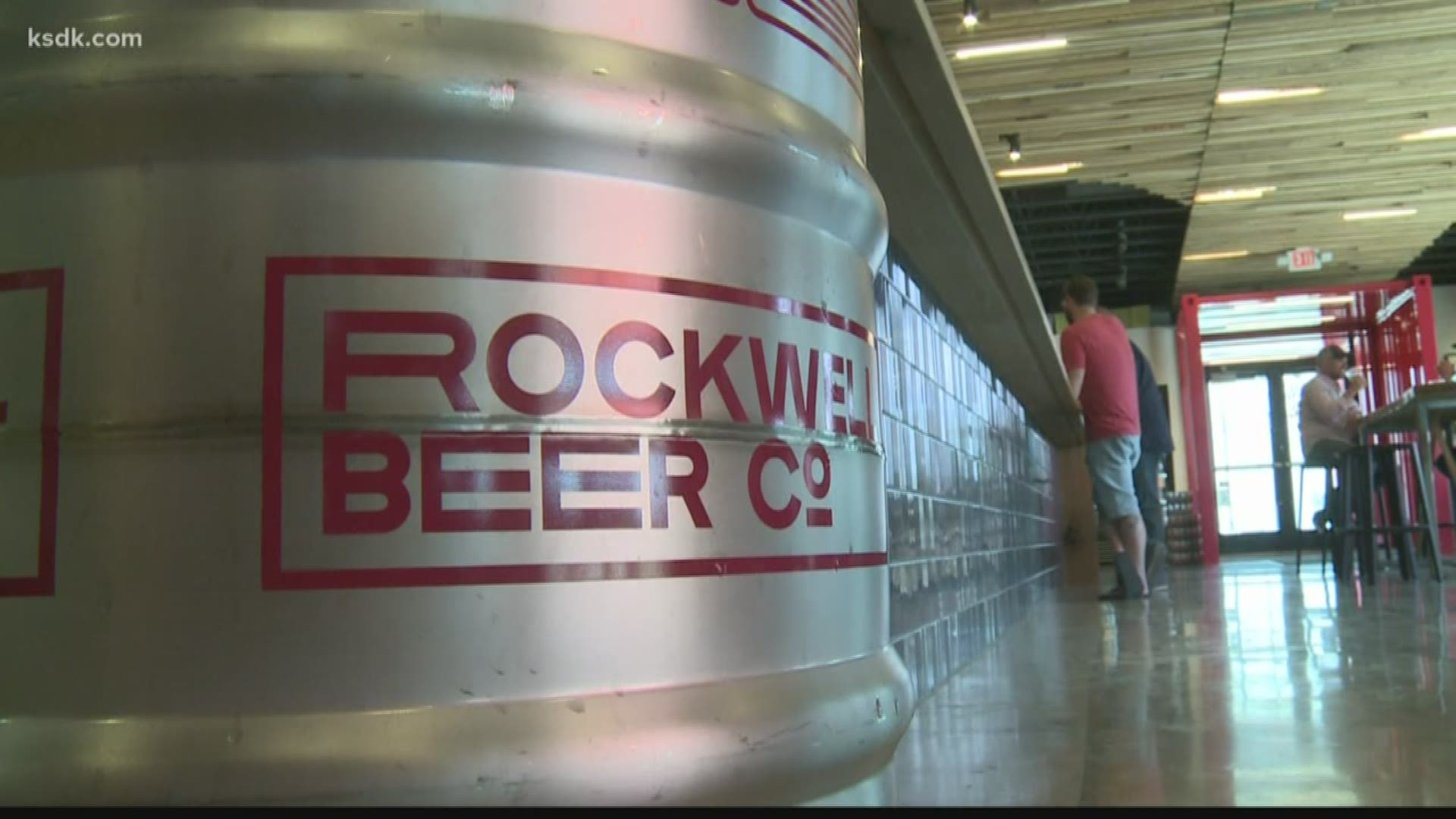 ST. LOUIS BUSINESS JOURNAL — There's plenty of room to thrive in the shadow of Anheuser-Busch.

St. Louis is home to more than 40 breweries and counting. Twelve of the 25 establishments on this year's Largest Breweries List were founded in the past five years. While a few local breweries have recently folded — Kirkwood Station Brewing Co. closed in February and Kräftig Brewery shut down in July — there's no shortage of beer. At least three new area breweries opened in 2018 and are still operating. 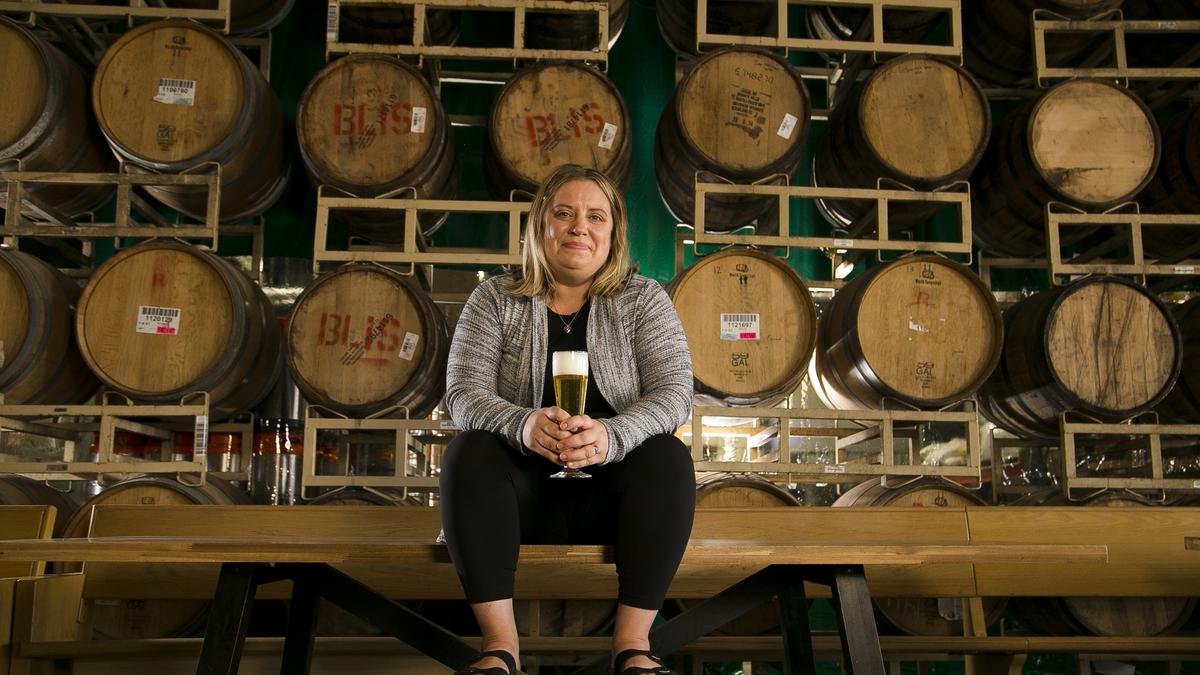 Libby Crider of 2nd Shift on St. Louis' welcoming beer community - St. Louis Business Journal
It's been seven years since Libby Crider made the jump from wine expert to beer evangelist and she's never looked back. Crider and her husband, Steve, are co-owners of 2nd Shift Brewing, which in August marked three years since moving its brewing operations to The Hill and in October will mark its second year since opening its taproom to the public. 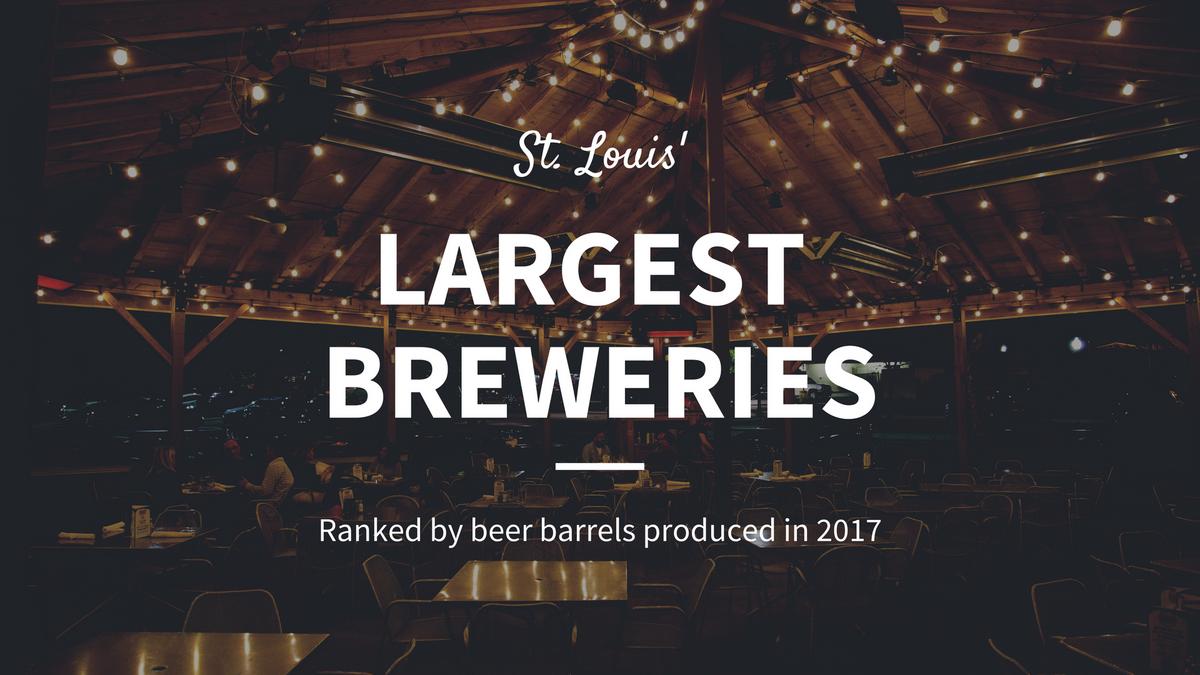 Photos: Schlafly, 4 Hands are some of the largest St. Louis area breweries - St. Louis Business Journal
St. Louis is a beer town. Not only is the city home to the king of breweries, Anheuser-Busch, it is also a fertile breeding ground for dozens of craft breweries. To get an idea of scope of St. Louis brewing, we ranked area breweries by how many beer barrels they produced in 2017.

RELATED: There’s a ‘Provel ice pop’ and we’re not kidding

RELATED: Barbecue lovers, 'Q in the Lou' is this weekend