These are St. Louis' most popular restaurants, according to OpenTable

A newcomer to the list is Al's Restaurant in downtown St. Louis — a restaurant that has been a staple in fine dining since 1925. Katie's Pizza & Pasta Osteria also appears on this year's list. 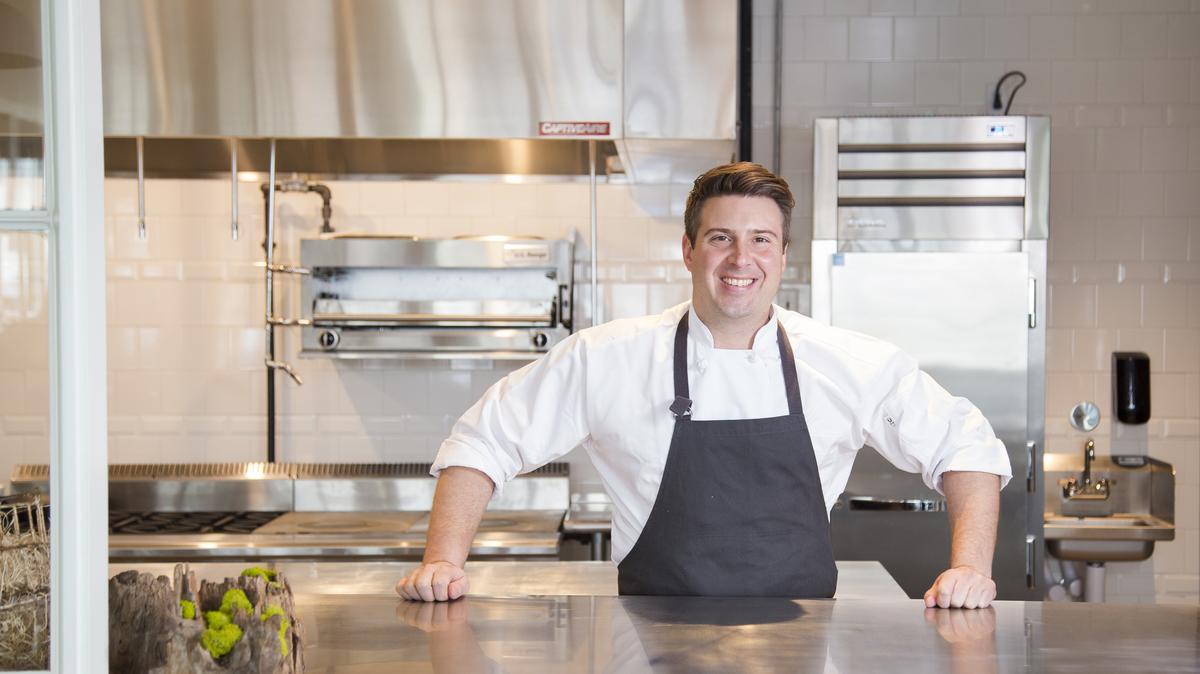 Hamilton's Urban Steakhouse and Bourbon Bar, which was opened by Paul and Wendy Hamilton last summer and was a newcomer to the list last year, has fallen off the 2019 ranking.

OpenTable analyzes 400,000 new diner reviews every month in order to find the best restaurants around the world. 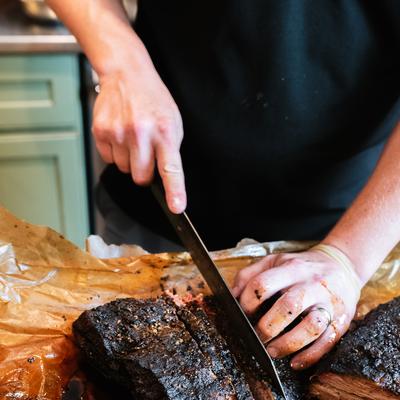 Mike and Liz Randolph to open Original J's Barbecue in University City - St. Louis Business Journal
The famed chef behind Half & Half, Publico and Randolfi's will open a new family restaurant in University City.

Click here to see all 10 restaurants that made the cut.

RELATED: These are the 26 best St. Louis food trucks