These are the 26 best St. Louis food trucks

Despite some local closures last year, mobile eateries are on a roll.

Yet as more food trucks hit the streets, many are also parking their business behind storefronts. Balkan Treat Box opened its first permanent location in February, and Guerrilla Street Food has grown to five brick-and-mortar establishments. Ten of the 26 food truck's on this year's Best Food Trucks List have brick-and-mortar locations. 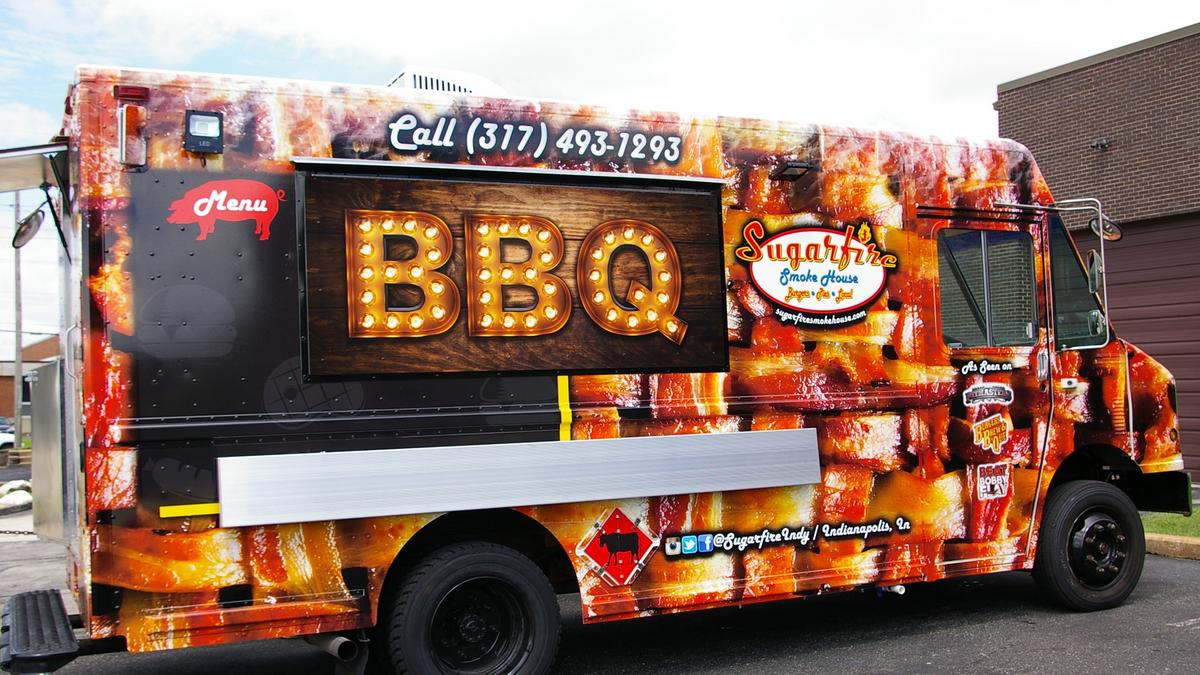 Food trucks were ranked by a score calculated based on each truck's online ratings and recent honors and awards. First, a weighted average of the truck’s Yelp and Facebook ratings was calculated to form a base score (trucks had to have at least 20 total online ratings to qualify). Then points were added to the weighted average based on any awards and recognitions the truck received in 2018 and 2019. More points were added for more prestigious awards. 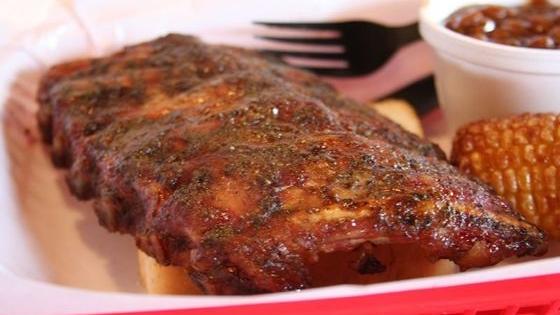