These Missouri schools rank among the best in the nation

ST. LOUIS — Thirteen schools in Missouri and four in Illinois rank among the top 650 colleges and universities in the nation, according to a new ranking from Forbes.

Washington University in St. Louis and the University of Illinois Urbana Champaign fared the best (of Missouri and Illinois schools) on Forbes' ranking. 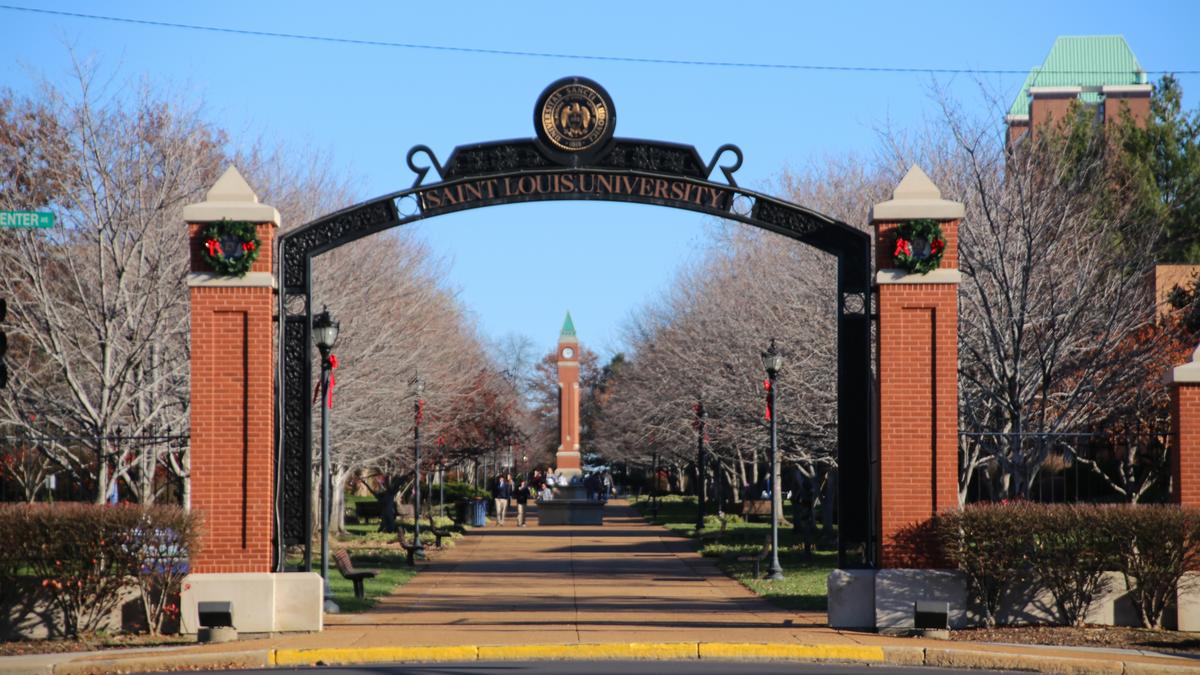 See where each university ranked in this gallery. The photos also include data on net price, average debt and average early career salary for each school.

The ranking includes 15% of the 4,300 degree-granting postsecondary institutions in the U.S., Forbes said. The average total cost for these colleges is $45,000 annually and 49% of graduates under the age of 30 have student loan debt. 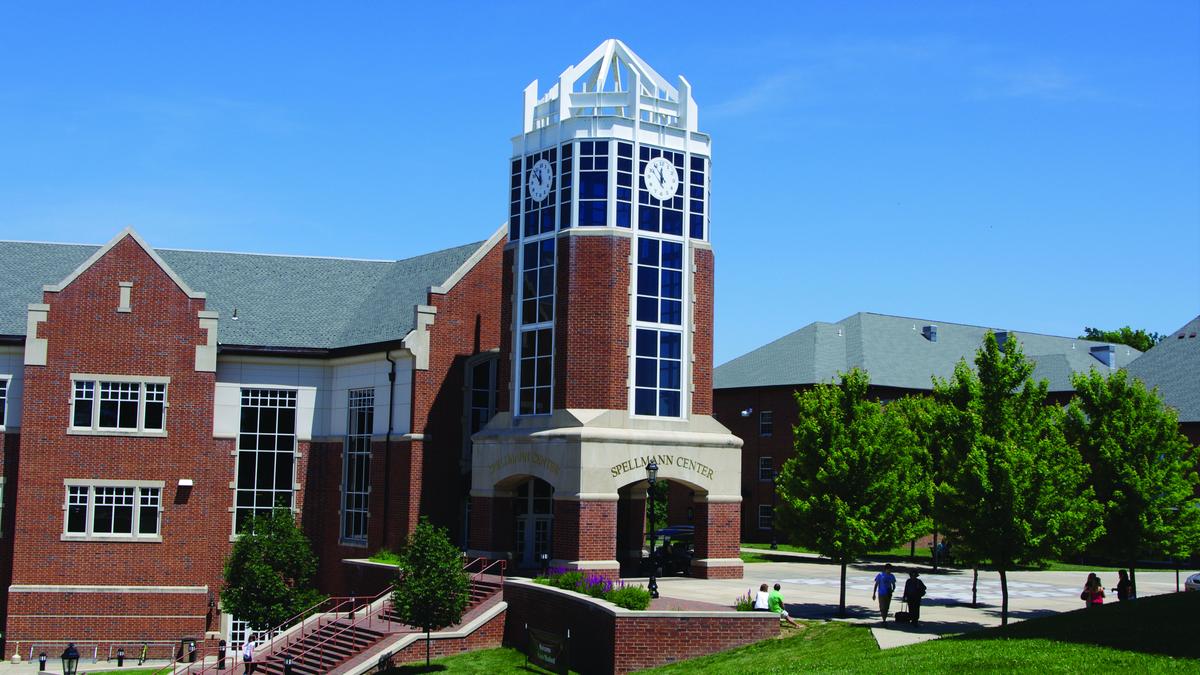