Nathaniel Reid and Loryn Nalic will collaborate on a crossover menu this week.

ST. LOUIS — James Beard-nominated baker Nathaniel Reid of Nathaniel Reid Bakery and Loryn Nalic of Balkan Treat Box are partnering on a special crossover menu. The two chefs worked together to create two new menu items, inspired by each of their establishments, which will be available this weekend only.

The pide croissant sandwich will be available at Nathaniel Reid Bakery at 11243 Manchester Road this Friday for $7.50 until it sells out, while the baklava croissant will be at Balkan Treat Box, located at 8103 Big Bend Blvd., on Saturday for $4 until it's gone.

"It's been such a joy to work with Loryn," Reid said in a statement. "We have very similar mentalities in the kitchen. We both focus on quality and perfected techniques, and we bake all of our breads fresh every day."

The baklava croissant combines flavors of Reid's famous almond croissant with Nalic's recipe for baklava. She tops her baklava with salted mixed nuts and uses a syrup made with orange and rose. 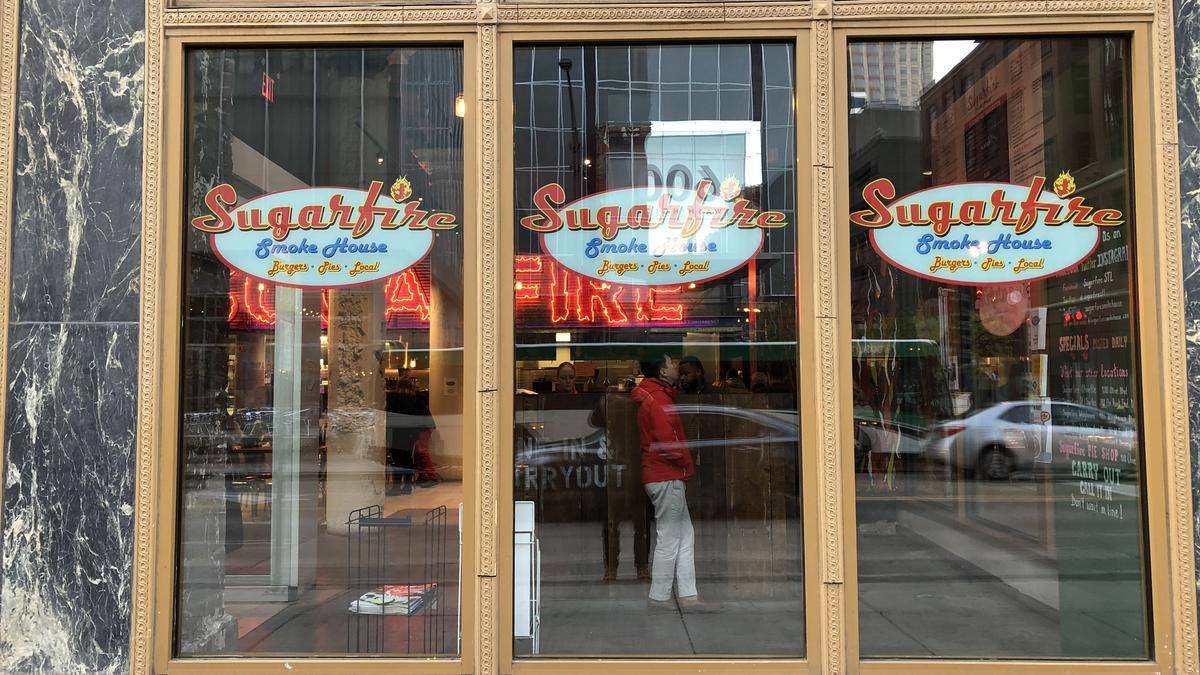 Sugarfire Smoke House wins at world competition - St. Louis Business Journal
One of St. Louis' favorite spots for barbecue showed off its food at the American Royal World Series of Barbecue over the weekend. Sugarfire Smoke House's Mike Johnson took home first place in the 'baked beans' category and third in the 'side dish' overall.

"After spending a short time together in his kitchen, you understand why the bakery has received its accolades. He's also extremely kind and considerate, and that's important to both of us — both in how we run our kitchens and interact with our customers."

The pide croissant sandwich will showcase Nalic's signature pide dish, a Turkish wood-fired flatbread served with beef, cheese, kajmak (a spreadable dairy condiment made of cheese and cream), ajvar (a spicy roasted red pepper spread) and herbs. Components of the pide will be served on Reid's croissant. 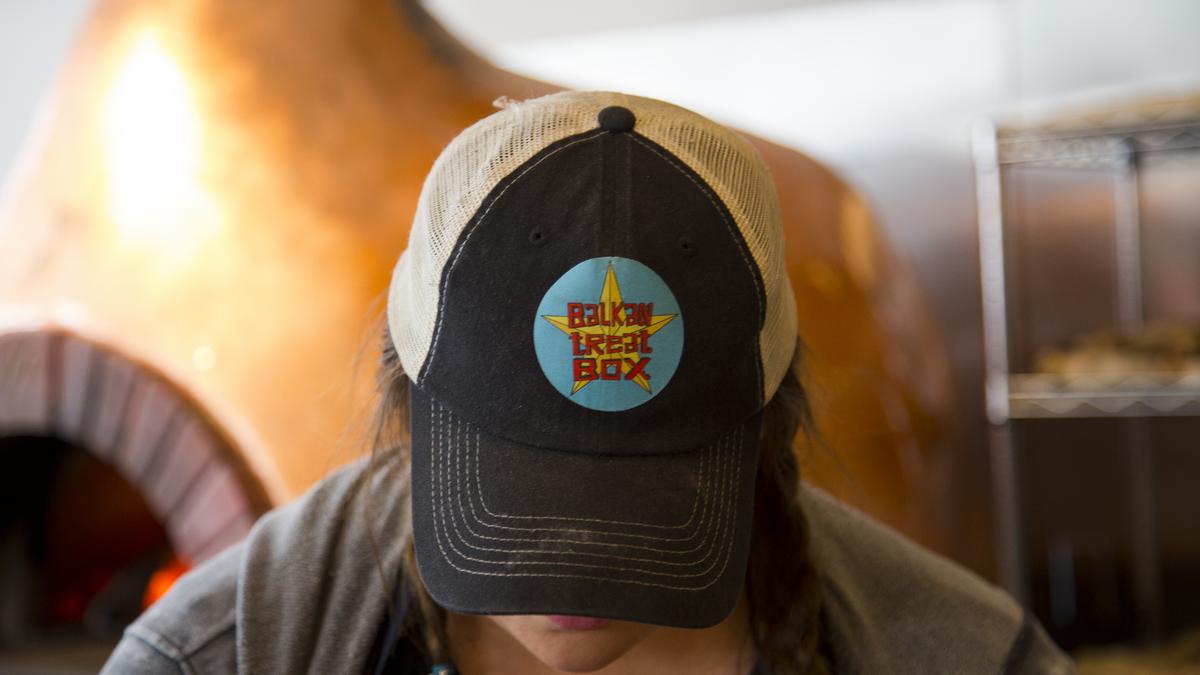 The duo's collaboration is the latest in St. Louis restaurant and food partnerships. Dogtown Pizza and Gioia's Deli last week said they would work together on a new pizza featuring Gioia's hot salami. And in August, 4 Hands Brewing Co. and Mama Lucia's partnered up to deliver to a new variety of pizzas packed with flavors of the region. 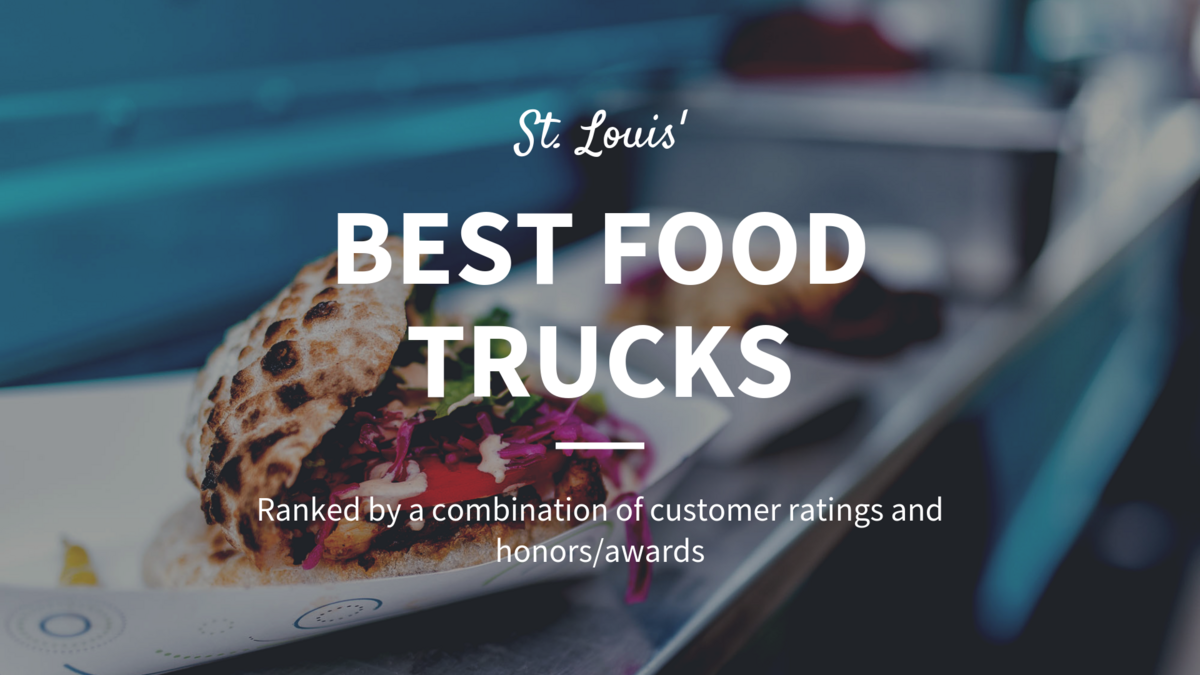 Reid was nominated for a James Beard Foundation Award in the outstanding baker category earlier this year. He also was named a Business Journal 40 Under 40 winner in February.

RELATED: The Food Network said this restaurant has the best fried chicken in Missouri