Wellspent Brewing will reopen in 2020—but in a smaller space

The brewery will reduce its footprint slightly by moving its barrels out of a 2,500-square-foot converted office building next door

ST. LOUIS — When Kyle Kohlmorgen, owner of Wellspent Brewing Co., first met Eben Shantz in August after closing his brewery, he knew Shantz was clearly the partner he needed for a revamped version of Wellspent.

"We were super lucky to find Eben Shantz, who believes in our vision for Wellspent, my ability as a brewer, and the long-term viability of the business (with a little support and guidance on the business end)," Kohlmorgen said in an email to the St. Louis Business Journal.

Kohlmorgen and his wife, Angela, closed Wellspent in early August after the brewery could no longer support the amount of debt it took on. Later that same month, Kohlmorgen put the brewery, including the facility, taproom, barrel warehouse and more, up for sale. That's when he met Shantz — a local entrepreneur whose other businesses include Modern Imports.

Shantz purchased Wellspent and will help the Kohlmorgens reopen the popular brewery in 2020 — in its original space at 2917 Olive St. Kyle Kohlmorgen said he can't commit to a more specific time frame for the opening due to the city and state licensing process. Financial terms of Shantz's purchase of Wellspent weren't disclosed.

While most of Wellspent will remain unchanged, Kohlmorgen did say the brewery will reduce its footprint slightly by moving its barrels out of a 2,500-square-foot converted office building next door and into an empty space next to Wellspent's taproom. Wellspent is no longer leasing the space next door, which was used for miscellaneous storage and had a kitchenette, bathrooms and dry storage.

"Beyond the business efficiency, having our barrels closer to the taproom provides our guests with a better view of our barrel program," Kohlmorgen said. 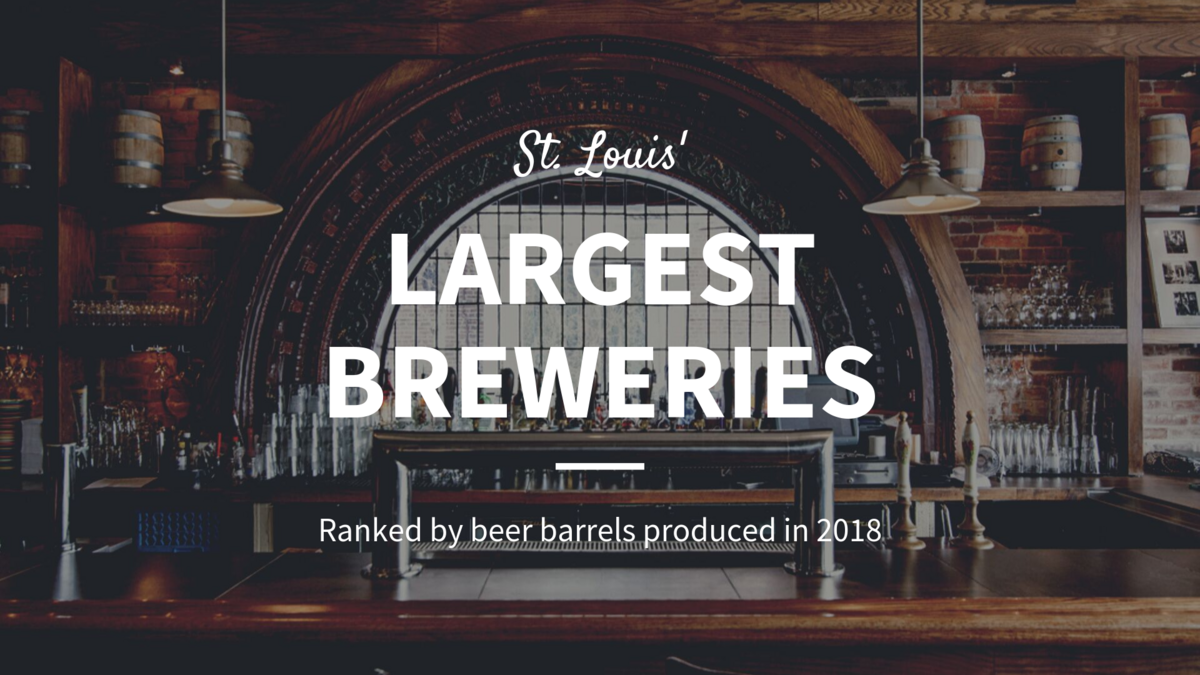 St. Louis' largest breweries of 2019 - St. Louis Business Journal
There's plenty of room to thrive in the shadow of Anheuser-Busch. St. Louis is home to more than 40 breweries and counting. Twelve of the 25 establishments on this year's Largest Breweries List were founded in the past five years. While a few local breweries have recently folded - Kirkwood Station Brewing Co.

Wellspent also plans to bottle more barrel-aged and bottle-fermented beers in 2020, as well as introduce cans of some of its favorite beers, which will be available for sale in the taproom. Some bottles will be for sale at Craft Beer Cellar and other beer stores around St. Louis, he said.

Kohlmorgen will remain the head brewer of Wellspent, but the brewery plans to hire a taproom manager in 2020 so Kohlmorgen can sharpen his focus on beer.