The fast fashion retailer released a list Tuesday of 178 stores that could close by year's end as part of its Oct. 1 bankruptcy court filing.

Forever 21 at West County Center in Des Peres is on the company's list of possible store closings.

The fast fashion retailer released a list Tuesday of 178 stores that could close by year's end as part of its Oct. 1 bankruptcy court filing.

The store at the West County mall was the only St. Louis-area store included on the tentative list. Forever 21 also has stores at Saint Louis Galleria, South County Center and St. Clair Square.

"As the debtors negotiate rent concessions and other operational improvements with the applicable landlords, the debtors expect that it will be in the debtors' best interest not to conduct store closings at certain locations," the filing states.

Forever 21 said in court filings that it picked the stores based on store profitability, sales trends, occupancy costs, location and the potential to negotiate rent, among other factors.

“Forever 21’s restructuring will focus on maximizing the value of our U.S. footprint and shuttering certain international locations. As such, and as part of our filing, we have requested approval to close up to 178 stores across the U.S.," Forever 21 spokeswoman Alecia Pulman said in an email to the Sacramento Business Journal. "The decisions as to which domestic stores will be closing are ongoing, pending the outcome of continued conversations with landlords. We do, however, expect a significant number of these stores will remain open and operate as usual, and we do not expect to exit any major markets in the U.S.”

Click here for the story from the St. Louis Business Journal. 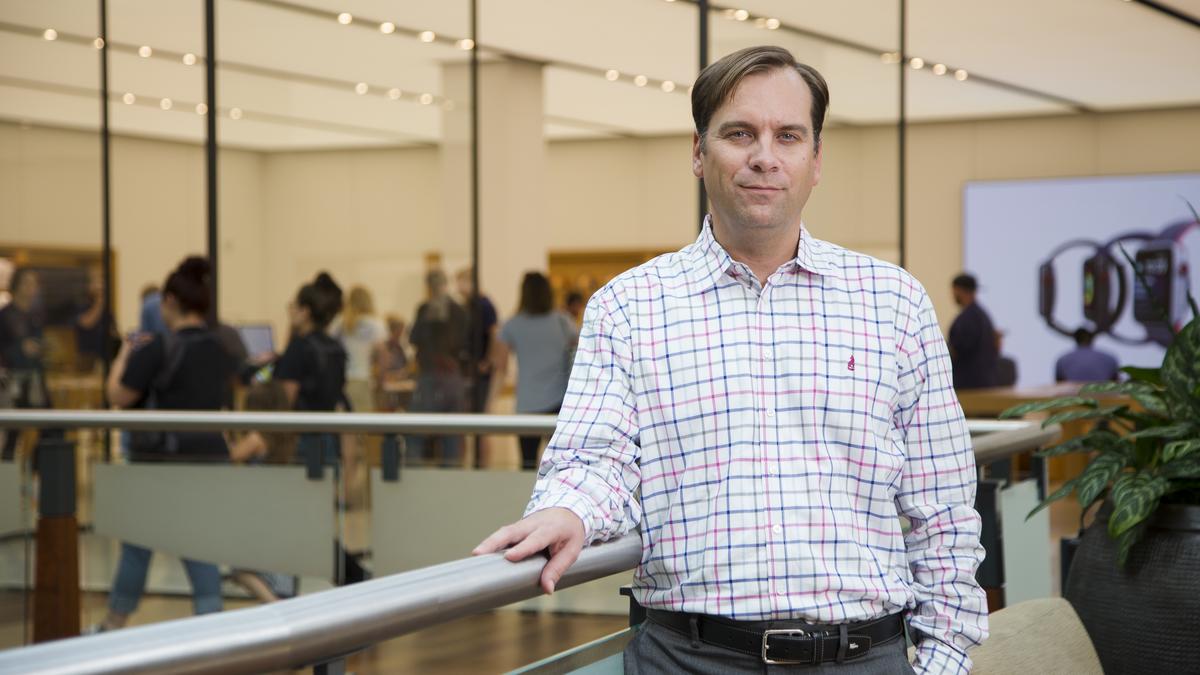 How West County Center bucks declining retail trends - St. Louis Business Journal
Chesterfield Mall and the West County Center occupy prime real estate in affluent St. Louis neighborhoods, but the outcomes for the two malls, which once shared the same owner, could not have taken a more divergent path. 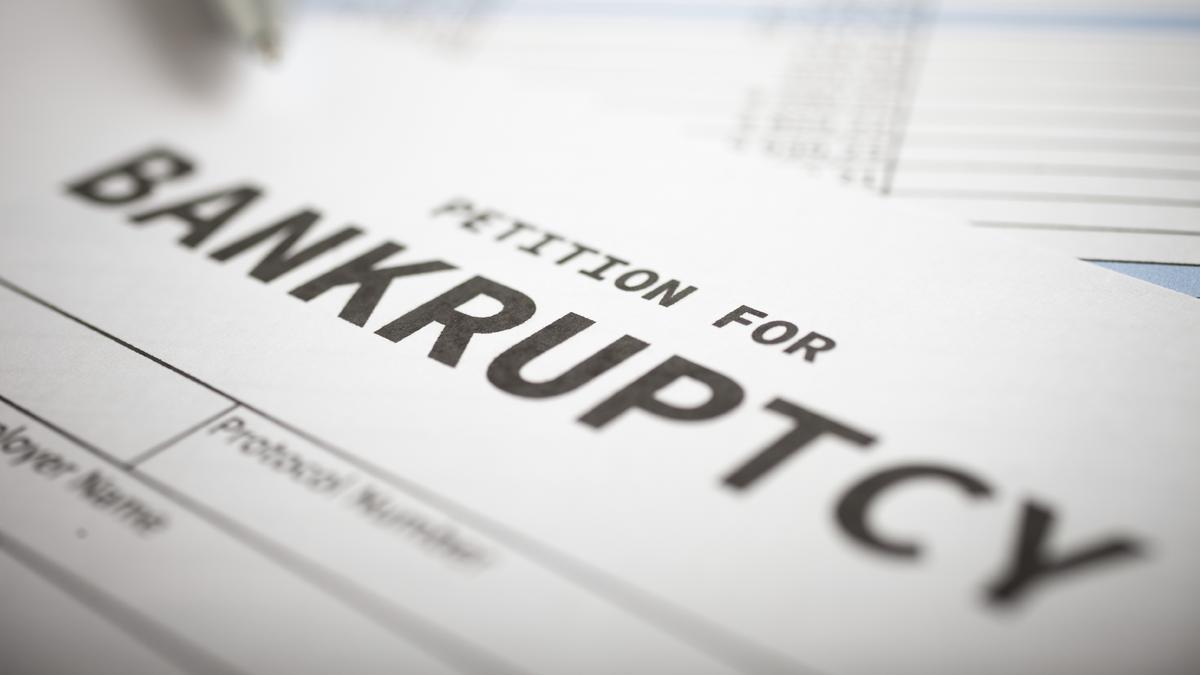 RELATED: 'First of its kind' lounge, nail bar to open in Metro East