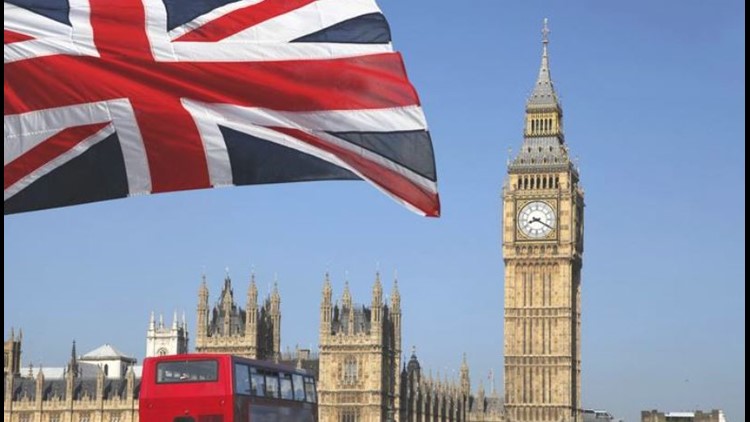 What Lambert is up against to land a flight to London

Airport leadership earlier this month disclosed that they are working with business groups to try to lure a direct flight to Europe, though not much more was said.

But emails obtained through an open-records request confirm that those groups are Civic Progress, comprised of area CEOs, and AllianceSTL, the business recruitment arm of the St. Louis Regional Chamber. The pre-booking of route tickets by businesses could be a critical component of landing the service, which St. Louis has lacked since 2003.

"Interesting thoughts on (British Airways') next route and will it be STL or (Cincinnati/Northern Kentucky International Airport)?" Hamm-Niebruegge wrote Dec. 17 to Civic Progress Executive Director Tom Santel and AllianceSTL CEO Steve Johnson. She referenced an article by anna.aero, a British website specializing in airline routes, saying St. Louis and Cincinnati were among the most likely U.S. airports to next add British Airways service.

Hamm-Niebruegge told the leaders that Brian Kinsey, Lambert's assistant director of air service and business development, would head to Europe in January "and we need to be prepared with an offer."