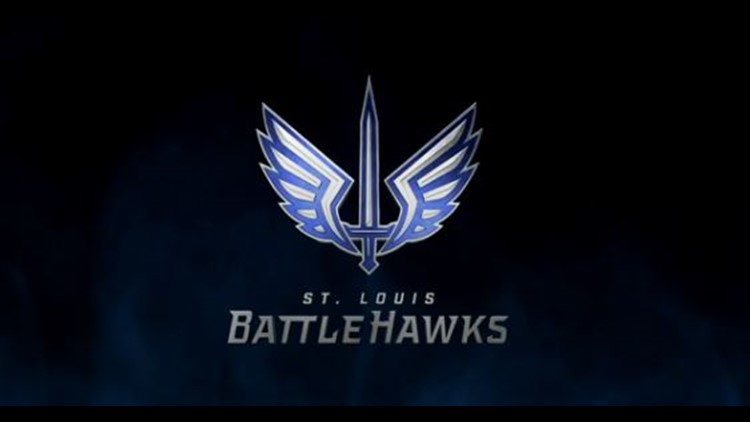 ST. LOUIS — The St. Louis BattleHawks said Tuesday they have inked a corporate partnership with McDonald’s in what team officials said is the first sponsorship deal between a national food chain and an XFL team.

McDonald’s is the third corporate partner announced by the BattleHawks, which also has named Anheuser-Busch InBev as its beer sponsor and Ameren as presenting partner of its first home game. The St. Louis XFL team kicks off its inaugural season on Sunday against the Dallas Renegades.

The BattleHawks’ corporate partnership with the McDonald’s of Metro St. Louis Co-Op includes in-store promotions at more than 160 McDonald's locations in the St. Louis region; a McDonald’s-sponsored ticket discount for select BattleHawks home games; and promotions during games at The Dome at America’s Center.

BattleHawks President Kurt Hunzeker said his club’s path to becoming the first XFL team to partner with a national food chain began with in-bound interest from an agency that represents the McDonald’s of St. Louis Co-Op. The decision to move forward to formalize a deal was an easy one for the XFL team, Hunzeker said.

“The marketing value alone and obviously the brand equity and their ability to get in front of all types of consumer segments was really appealing,” he said. “If you were to ask me seven months and three days ago, when I first started, ‘who are your dream brands?’ Right out of the gate, I probably would have said Anheuser-Busch and McDonald’s, just because they are just such well-known entities in this town.”