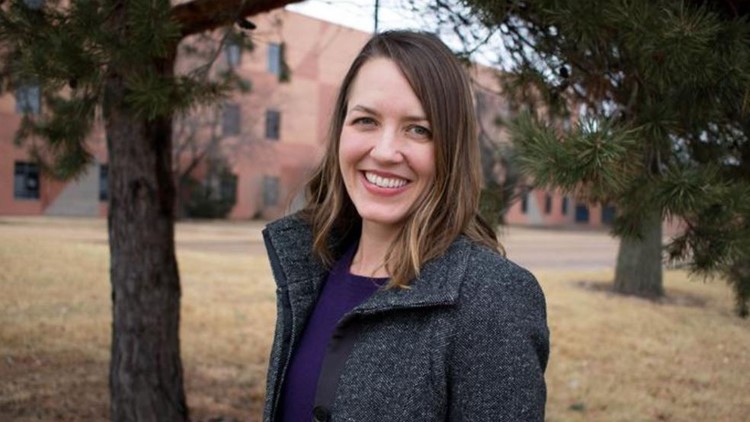 ST. LOUIS — The executive director of the Women’s Foundation of Greater St. Louis has announced she will step down at the end of February.

Lisa Weingarth made the announcement in an email Tuesday. The nonprofit’s board has a transition plan in place and is expected to name a new leader in the coming months, the email said. Weingarth in March is taking a new role on the leadership team at Rung for Women, which aims to financially empower women and build a stronger middle class.

Weingarth took the post at the Women's Foundation in February 2018 and succeeded Jane Callahan. Prior to joining the organization, Weingarth directed development programs for De La Salle Inc. and the Washington University Olin Business School.

“Please know that it has been a joy and a privilege to be a part of WFSTL’s work,” she said in a statement. "I hope that our paths will continue to cross as we work together to make St. Louis one of the best places in the country for women.”

“During her tenure, WFSTL tripled participation in our signature workplace change initiative — the Women in the Workplace: Employment Scorecard — and worked directly with local employers to adopt policies that are now improving the lives of thousands of women,” said Eulonda Nevels, Women's Foundation of Greater St. Louis board president. “We also began advocating for public policy change in the St. Louis region and across the state. In just the last two years, the annual Making a Difference event has grown from 450 people to a sold-out crowd of 750.”

Founded in 2007, the organization aims to improve the lives of women and girls in the St. Louis region through grants, highlighting women's issues and advocating for policy change. The local Women's Foundation is affiliated with the national Women’s Funding Network, a group of funding organizations that provides charitable investment. The organization posted 2018 revenue of $229,720 with assets of $284,952, according to its latest available tax filing.