Businesses near proposed MLS Stadium told to move in a month

A couple businesses in downtown St. Louis are wondering if the new soccer stadium means they have to close up shop. 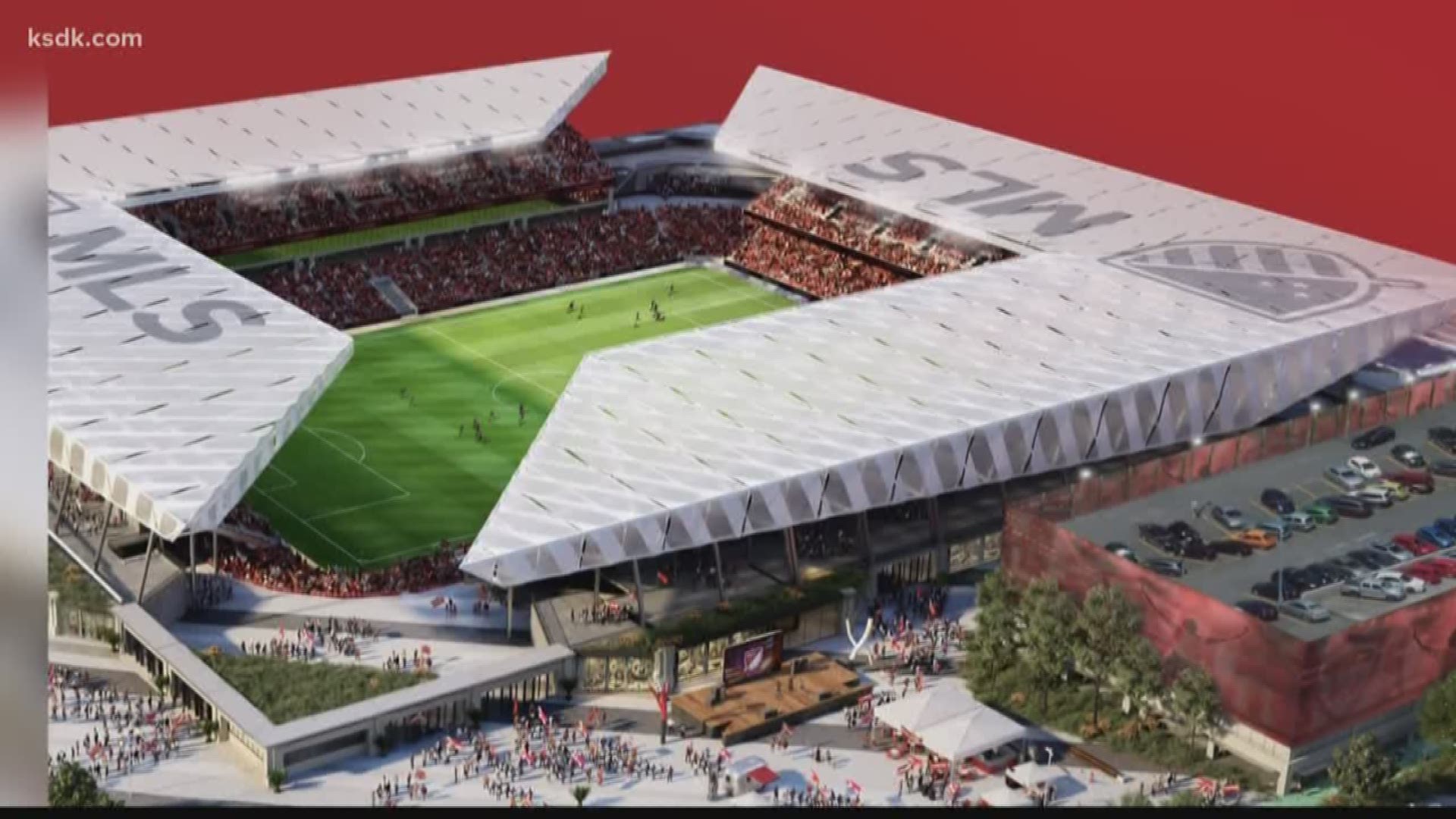 ST. LOUIS — A couple businesses in downtown St. Louis are wondering if the new soccer stadium means they have to close up shop.

At least two businesses along 20th and Olive received letters of behalf of building owners, saying they must leave by the end of October.

However, the letter does not specify why, and the lawyer who signed the note could not be reached for comment.

One of those businesses set to leave is JR Market, which has been there for about a decade.

The impending closure is the talk amongst customers.

"I can't believe they are only giving you guys, not even a month," said one customer to the owner, Jawad Rahimi.

"Yeah, it's very short of them," he responded.

Rahimi said he believes he's being forced out because of the new MLS soccer stadium, which is supposed to be built in that area by 2022.

He said at first, he was excited about the prospect of the MLS team and the stadium being in his neighborhood.

He said he thought it would be great for business.

However, now he's trying to figure out where he can move within a month.

"They don't worry about small businesses," he said about how he feels he's being treated.

Loan Express also received a letter asking them to move out by October 31, an employee confirmed.

Rahimi said he understands with a new owner, he can be told to leave. However, he said he wishes they would give him a few months so he can try to land on his feet elsewhere.

On the website MLS4TheLou, it states the stadium will be "located in St. Louis Downtown West, sitting as a key connection between the Gateway Arch and Forest Park."

As for the final renderings, the website indicates that it would happen in the coming weeks.

A spokesperson for the team's ownership said they are working through the details with the city and MoDOT about the stadium plans, including the stadium location. He said the exact location has not been figured out.

The team's ownership has indicated several hundred jobs would be created from the MLS team and construction. 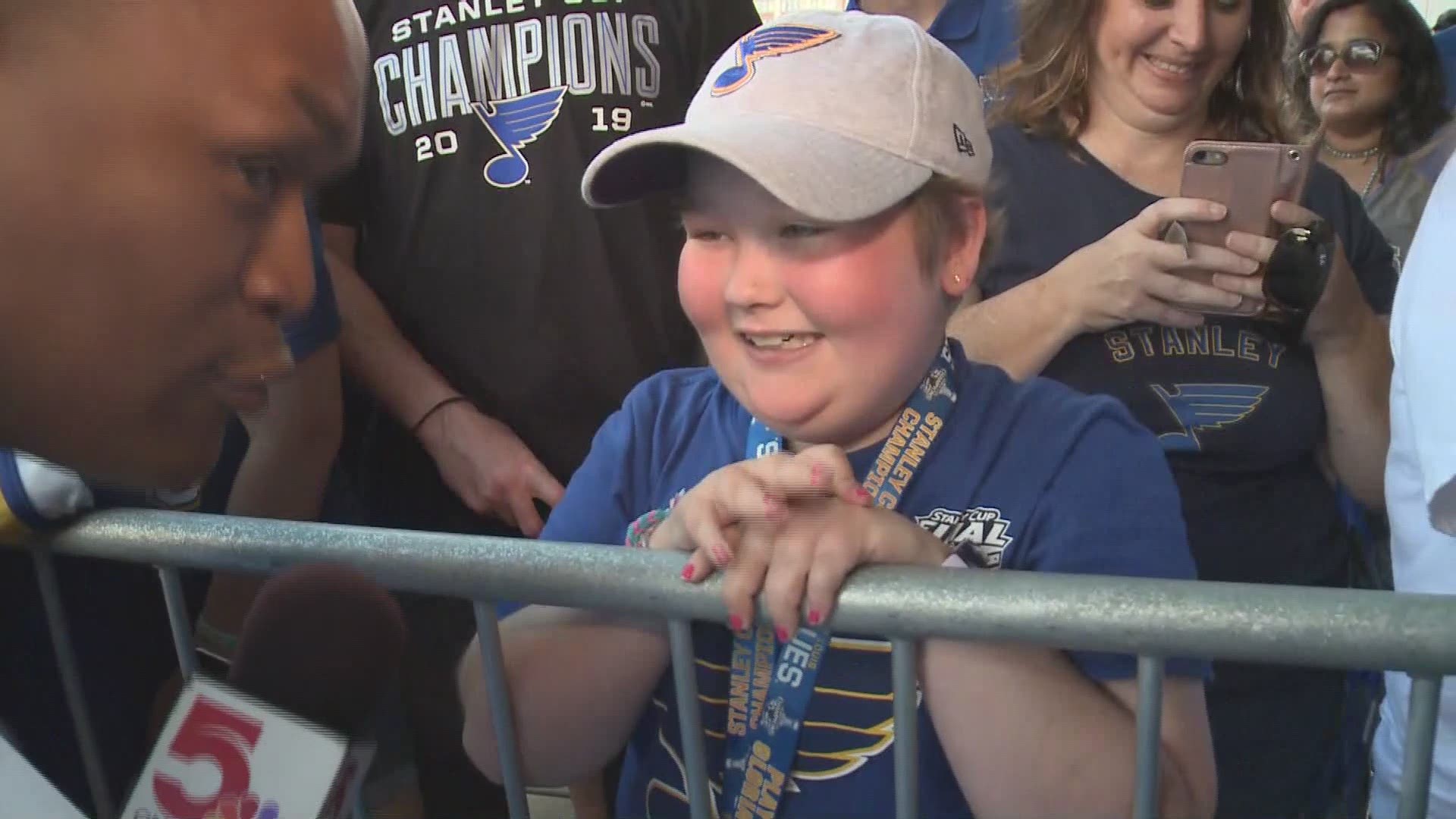 RELATED: Here's how you can get one of the Blues' Stanley Cup Championship rings