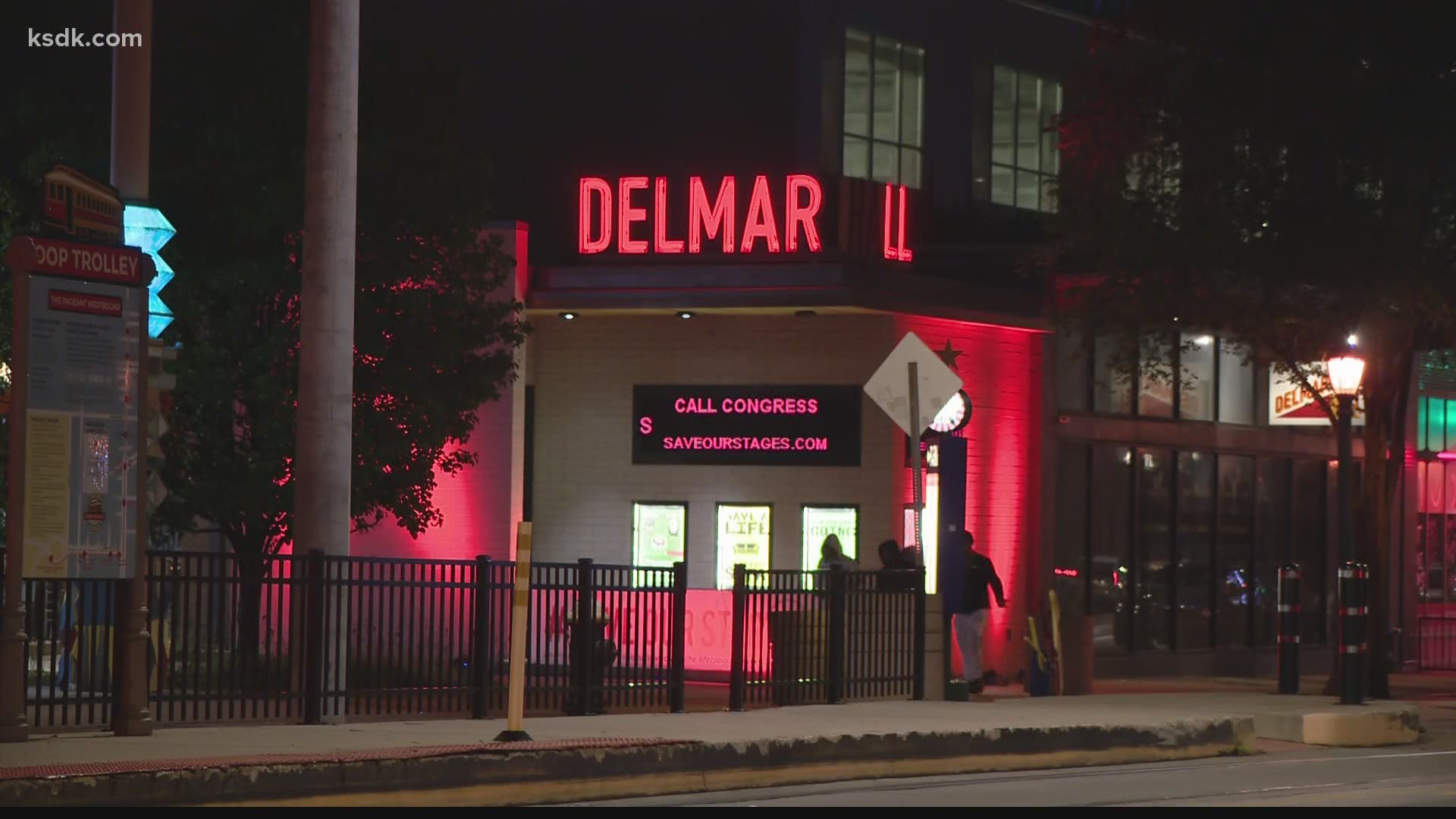 "I was in the neighborhood about two days ago, and I didn't get notified that this was going to be closed today," Zachary Fleischer said.

It's not the only change this Washington University junior noticed as he starts a new semester.

"There is a contrast of not having as many people as you would expect here. I wouldn't say 'eerie' would be the word, but it's definitely different in a weird way," he said.

"The Loop was a very competitive restaurant environment, which is something that we liked. We wanted that neighborhood, but when the foot traffic kind of died off, there's not much left," Hardesty said.

Hardesty said they're turning their attention to the Webster Groves location and their food truck, which will make appearances at Hardesty's other business: 9 Mile Garden, a food truck garden.

"The food truck is really fun business. It's one that if you hustle and go where the people are, it's hard to go out of business," Hardesty said.

Other businesses aren't as mobile, so several music venues on the Loop lit up this week with a "code red" warning to "Save Our Stages."

Some of the first businesses to close due to the nature of their capacity, the Loop venues joined more than 3,000 small music venues in urging Congress to pass the "Restart Act," releasing funds to help the businesses and employees.

Ever an optimist, venue owner Joe Edwards said he is seeing some improvement along the Loop.

And Edwards believes hitting play on the music will restart business too. 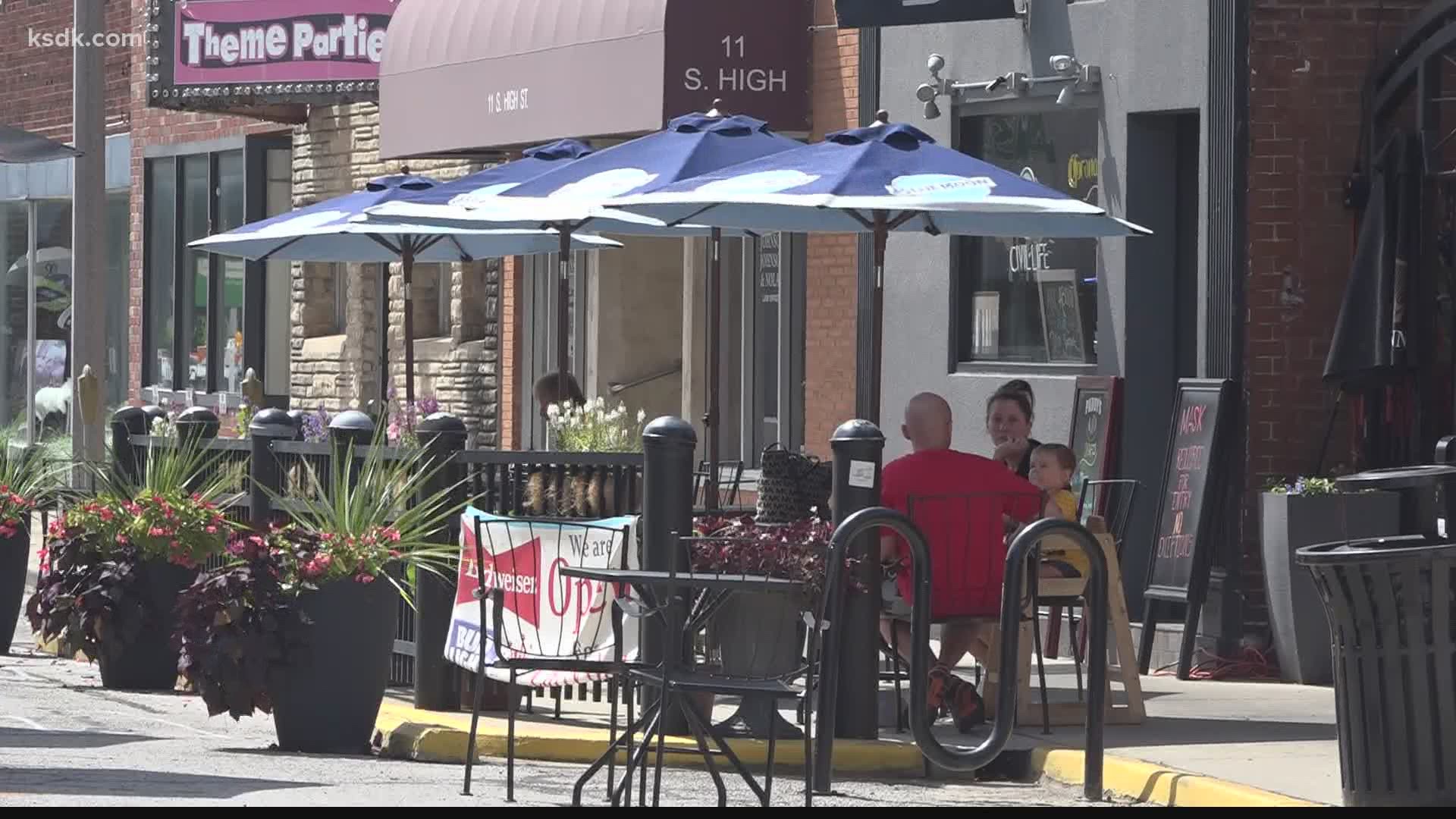