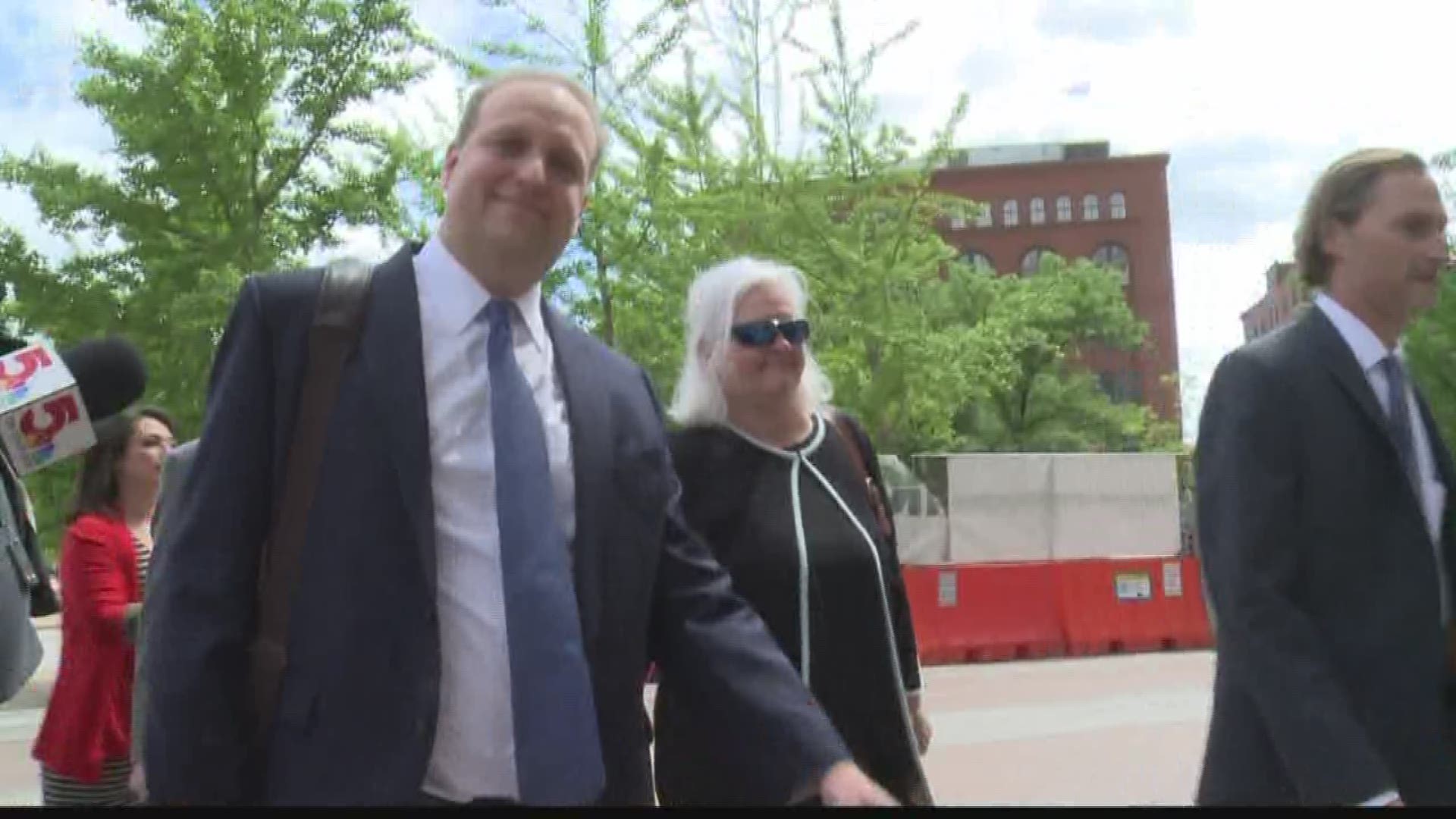 The indictment alleges that beginning in Oct. 2014 and continuing through Dec. 31 2017, former St. Louis County Executive Steve Stenger schemed to defraud and deprive citizens of St. Louis County of their right to his honest and faithful services.

Specifically, the indictment alleges that Stenger, in exchange for campaign donations and several fundraising events, took official action to insure that Rallo and his company, Cardinal Insurance, obtained insurance contracts through St. Louis County during 2015 and 2016.

Stenger also took official action to insure Rallo's company Wellston Holdings, LLC, obtained options to purchase two properties in Wellston which were held by the Land Clearance for Redevelopment Authority of St. Louis County in 2016 and 2017.

On Friday, Rallo made his first appearance in court where he pleaded not guilty.