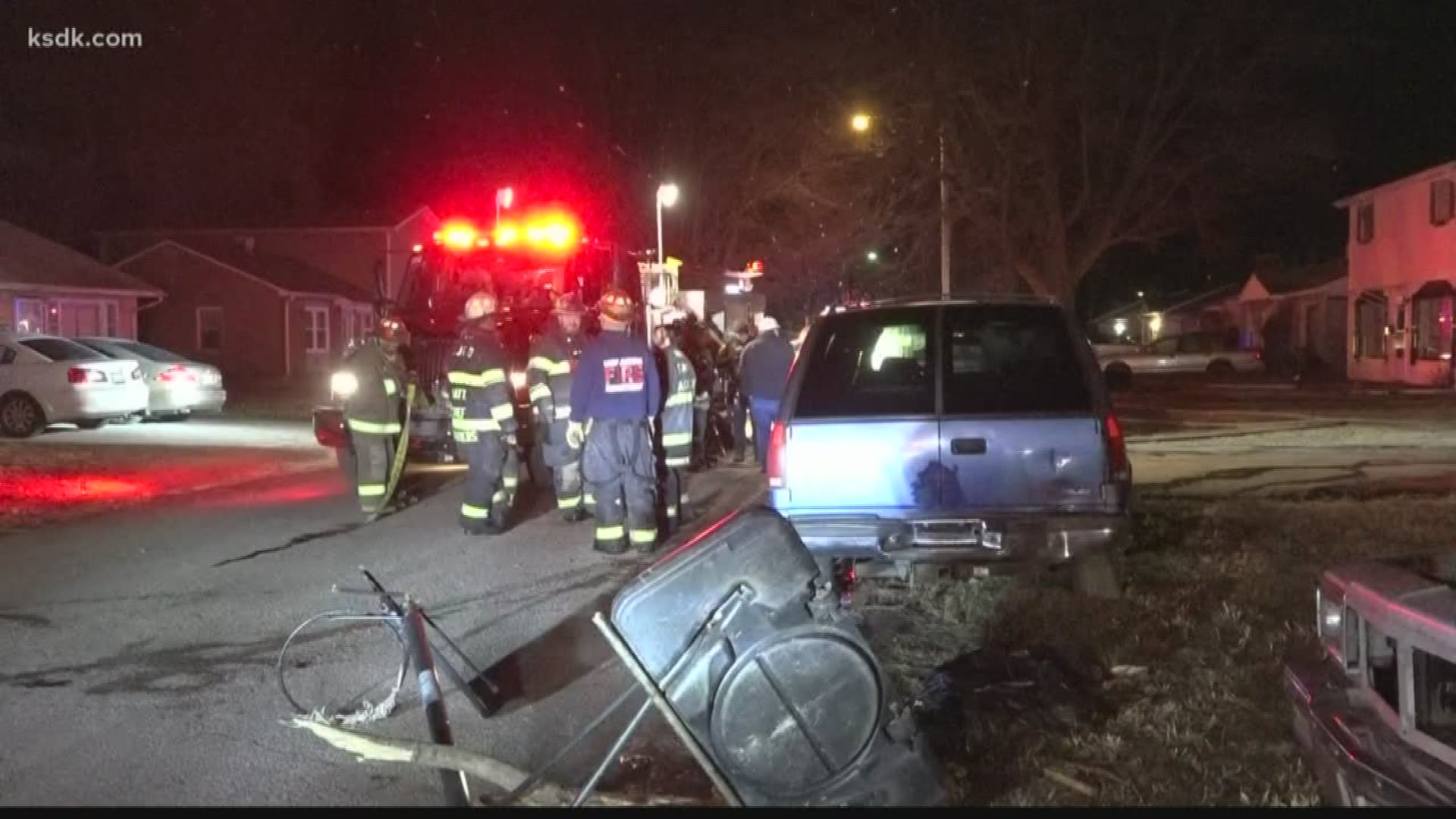 CAHOKIA, Ill. — An investigation is underway into a house fire that left a grandmother, her daughter, and nine grandchildren without a home Sunday night.

"I don't know what happened," Pauline Smith said. "All I know is I left there, and that was it."

Smith said the family had left the Louise Lane home when temperatures dropped well below freezing. Dealing with a broken furnace, they were struggling to heat the home with her oven.

When fire crews responded around 11:30 Sunday night, there was heavy fire showing from the back of the house.

There was significant damage to the inside of the home, Camp Jackson Fire Chief Chris Davis said. The house is a total loss.

Smith believes the home may have had electrical issues, but there is no official cause for the fire.

"We want people to be safe this winter," HeatUpStLouis.org's Rev. Earl Nance said.

Nance said he has seen people resort to all kinds of unconventional heating methods — "several space heaters plugged up... too many plugs in the extension cords," he lists — and even camping grills in the kitchen.

So to make sure others stay safe, the HeatUpStLouis.org team spent Martin Luther King Jr. Day paying off heating bills for others.

Now Smith hopes her family can also find some financial assistance, though she is thankful it wasn't worse.

"I just think God that everybody was out of there," Smith said. "When I first got that property, I put a lot of money into that property. That really hurts me. It was my pride and joy."

If you are struggling with heating costs, you can get help through HeatUpStLouis.org. 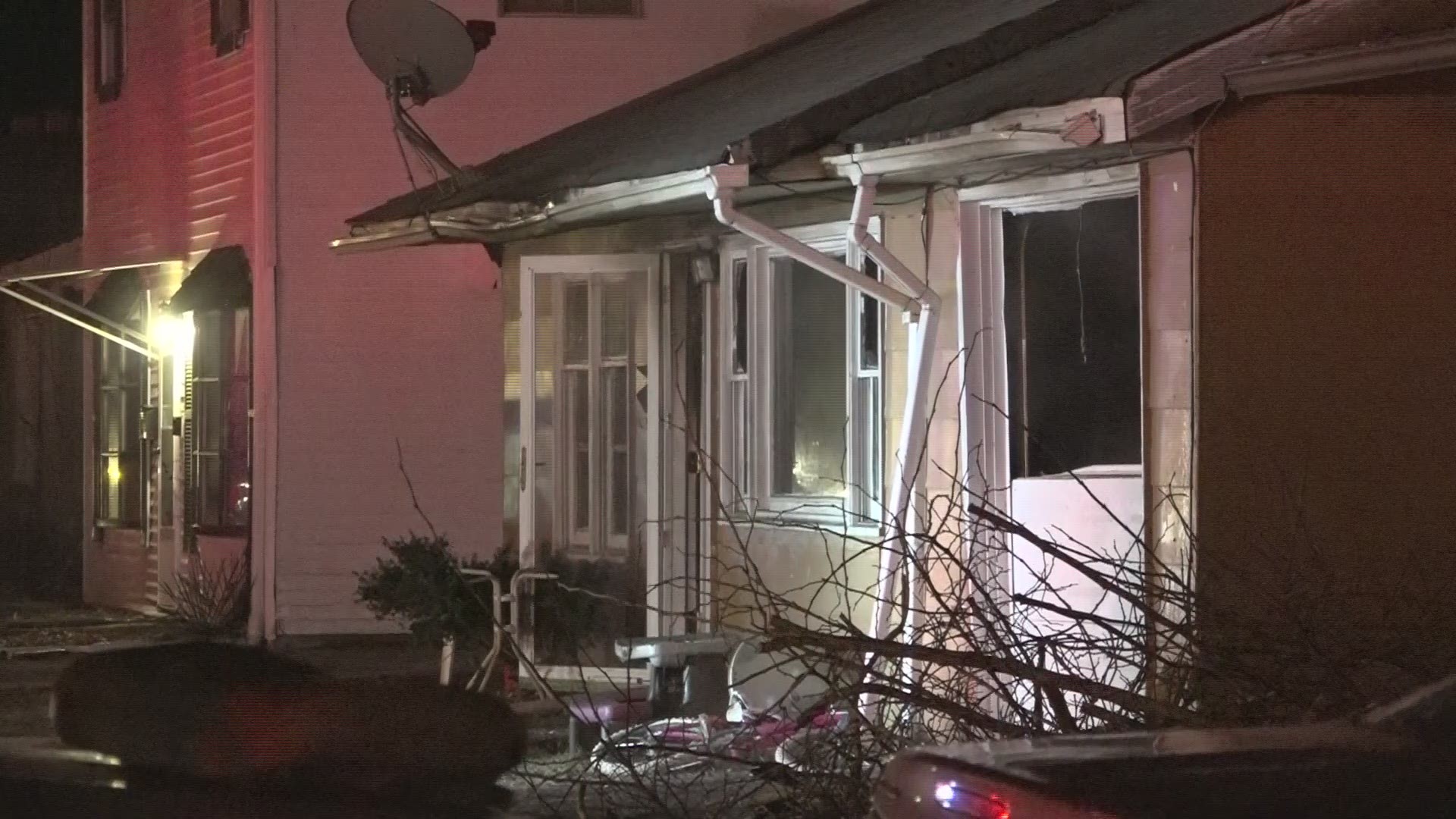