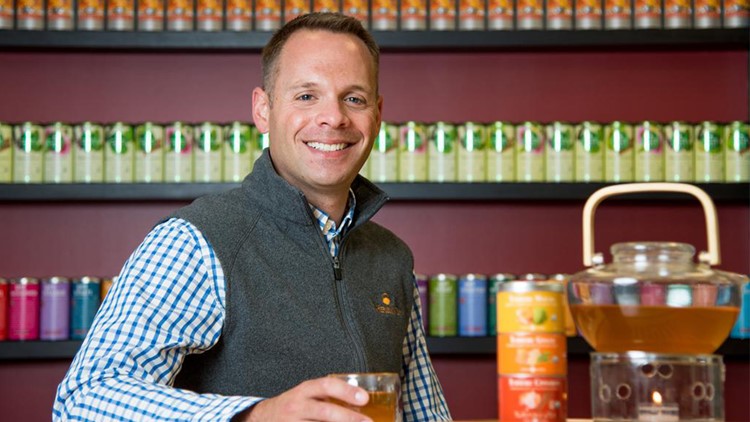 Republic of Tea President Todd Rubin, a St. Louis native, has chosen Cortex for the base of his company's e-commerce business.TODD JOHNSON | SAN FRANCISCO BUSINESS TIMES

ST. LOUIS BUSINESS JOURNAL — Novato, California-based The Republic of Tea has opened an office at 4220 Duncan at Cortex, marking the latest company to open at the tech district.

The company, which makes and sells more than 300 varieties of teas throughout North America, will use the office to build up its e-commerce business and has hired four employees so far. The Republic of Tea expects to add more jobs in web developing, food marketing and sales over time and could include other segments, spokeswoman Kristina Richens told the Business Journal.

Though based in Northern California, the company's president, Todd Rubin, is a St. Louis native. His father, Ron Rubin, purchased the company in 1994. The Republic of Tea also manufactures and blends all of its teas at a warehouse in Nashville, Illinois, about 60 miles from St. Louis, where it employs 70 people.