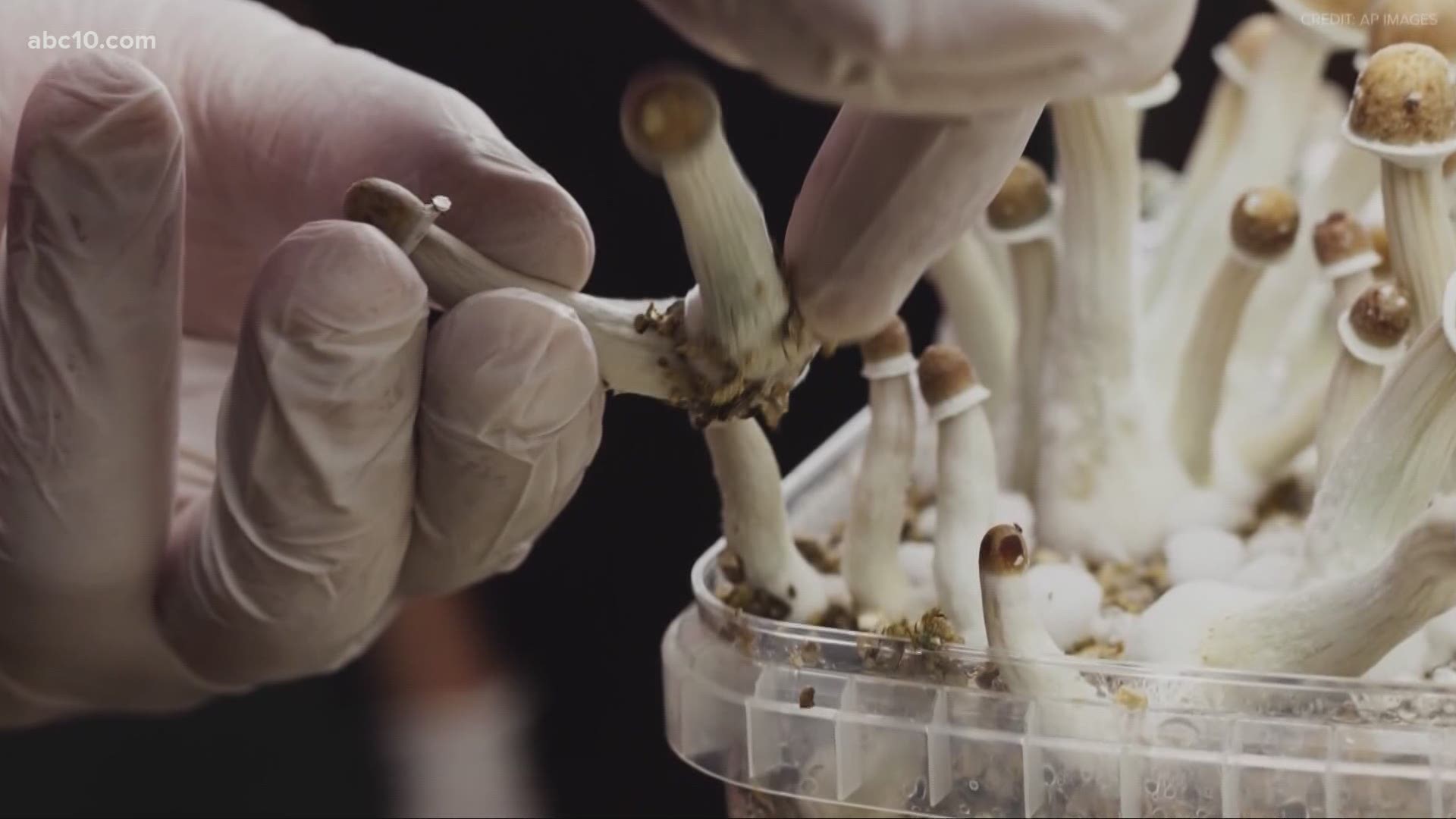 SACRAMENTO, Calif. — California lawmakers will consider next year whether to decriminalize psychedelic drugs.

America’s tough-on-drug crime policies, which began under the Nixon administration, also known as the “War on Drugs” hasn’t worked, Wiener said. He says the policies have cost taxpayers billions and yet millions of people are still addicted.

“…we need to start treating drugs like the issue that they are, which is about health, it’s not a criminal issue,” Wiener said.

The United States Drug Enforcement Administration (DEA) considers psychedelics Schedule 1 illicit drugs because they have no accepted medical use and are considered highly likely to be addictive. They remain illegal under federal law and can lead to fines or jail time.

Although psychedelic advocates like Ismail Ali with the Multidisciplinary Association for Psychedelic Studies says new research has found these types of drugs may be able to treat some mental health disorders.

Ali says this proposal is a good step forward for psychedelics.

Oregon last week became the first state to legalize psychedelic mushrooms. Wiener said he was encouraged by those developments and is talking with experts about exactly what form his proposal should take. He said he was leaning toward Oregon’s supervised-use approach.

►Stay in the know! Sign up now for the Daily Blend Newsletter

Watch more: How a first responder says MDMA helped him get past PTSD