'These slaps on the hand are part of the problem': Calls for dispatcher's termination continue after racial slur accusations

Bowman, and other leaders, said the issue stems from the culture and foundation and must be rooted out, starting at the top 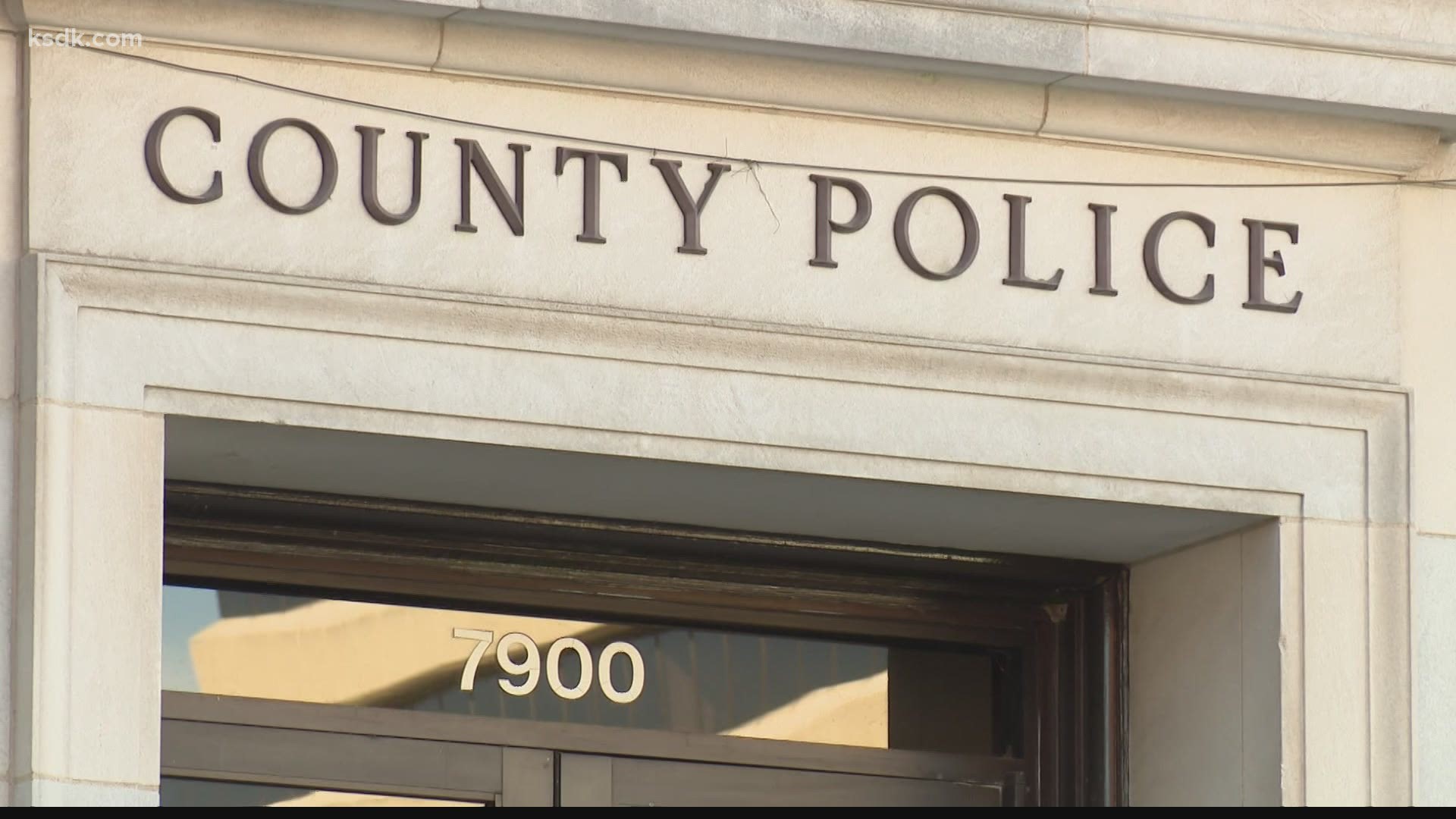 ST. LOUIS COUNTY, Mo. — "We see these things all the time, but we don't expect to see it from our police officers," St. Louis County NAACP President John Bowman said. "It is one of the most demeaning, degrading things we hear in the Black community."

And while the person who was heard using it over the St. Louis County Police radio is not an officer, the individual is a dispatcher with the department and has worked there since 2004.

"Unfortunately, I was not shocked or surprised," Bowman said. "The fact is there is a consistent behavior, a culture, of division and racial strife among these public offices simply because the culture is so ingrained from training and through the administration itself.”

The county's NAACP chapter is calling for the dispatcher to be fired.

Currently, he is suspended without pay.

"These slaps on the hand are part of the problem," Bowman said.

The Commander of the Diversity and Inclusion Unit for the department also released a statement.

However, just months ago, Chief Barton stated she does not believe systemic racism exists, leaving many to question whether real change can happen in the department.

William Dailey, an attorney for the Ethical Society of Police, said that would be the first step.

"Before there can be action, there has to first be acknowledgment of an issue," Dailey said.

The department's Diversity and Inclusion Unit rolled out at the start of 2020. Sgt. Ben Granda confirmed it's implemented a number of new programs and protocols like reviewing policies including those for complaints, grievances and discipline. He said the unit expanded cultural competency and awareness programming and implemented implicit bias training, as well as other measures.

Bowman, and other leaders, said the issue stems from the culture and foundation and must be rooted out...starting at the top.

"There's an extreme danger in knowing that you have people who are employed who are so insensitive and so reckless," Bowman said.

Bowman said this is not an isolated incident, and he is confident similar issues will occur until changes are made "top-down". 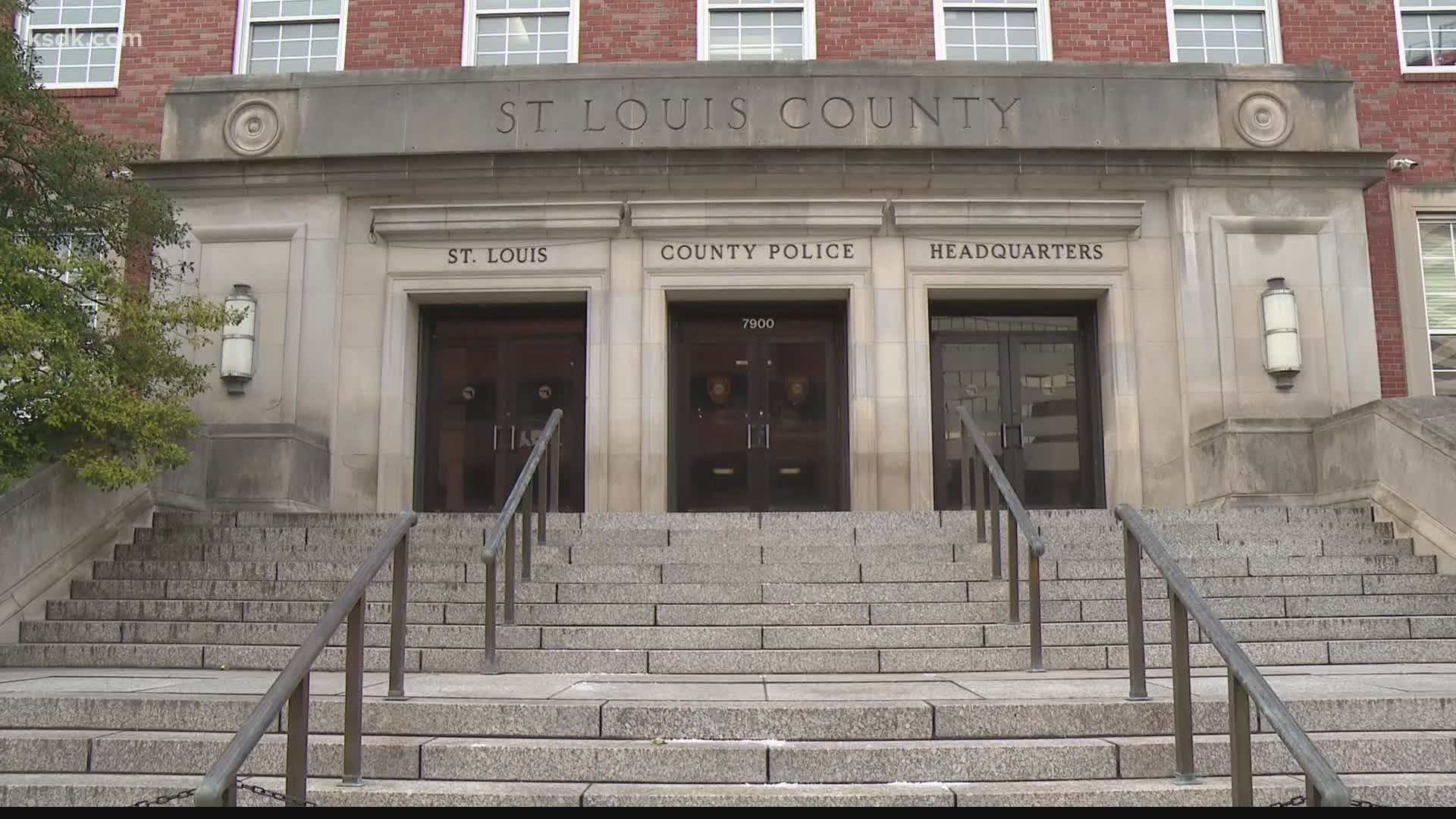