ST. LOUIS — Under the Friday night lights, top-ranked Cardinal Ritter was supposed to be taking on Granite City at home.

"It's like David versus Goliath, Cardinal Ritter number one team over here in Missouri, we a no-name team in southern Illinois," said Granite City Coach Orlando Gooden. "It was a storybook."

That tale took a drastic turn after Cardinal Ritter admitted to using an ineligible player in its season opener.

On Friday, it was announced that Cardinal Ritter College Prep's football season was suspended after an investigation into the scandal. 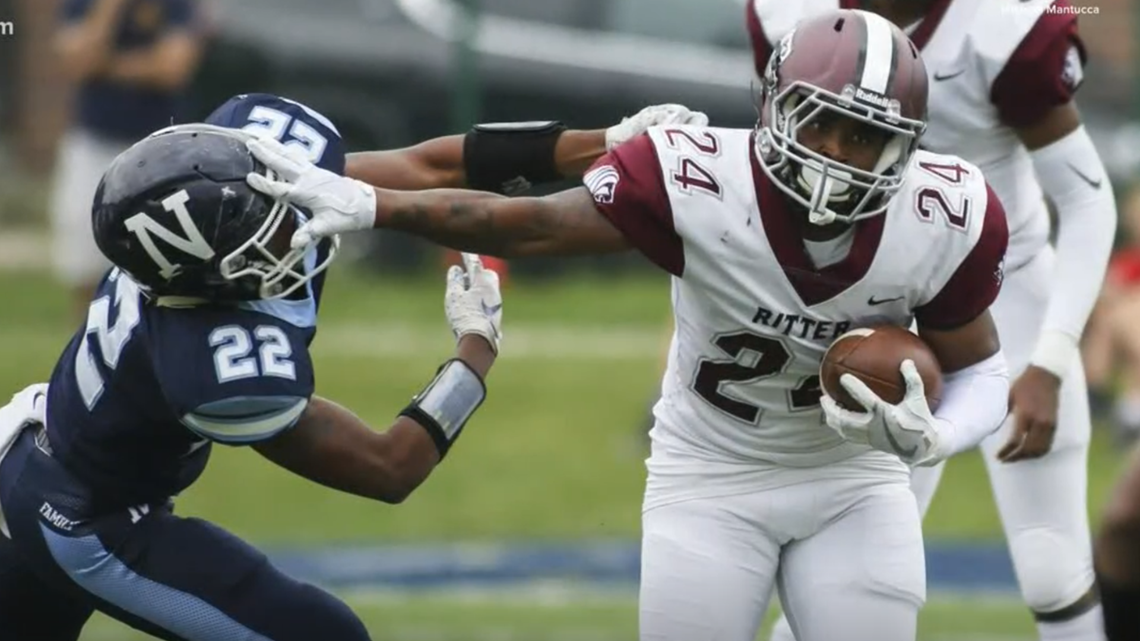 Cardinal Ritter football season over, coaches fired, athletic director retiring after investigation
ST. LOUIS - One of the top high school football programs in the State of Missouri's football season is over after an investigation. This comes after news that the football team would forfeit all of its games played this season, a player would be suspended for eight games and the head coach had been fired.

Now, Coach Gooden is saying that decision is hurting students who didn't have any ties to the scandal.

The decision affected the entire Cardinal Ritter team -- many of them seniors, who showed up to Friday night's game not knowing that the last game they had played would be their last game as a team.

"If you love what you're doing, you want to be here, you want to compete," said coach Gooden. "So I'm quite sure they were devastated."

Coach Gooden said his team's chance to compete was also stripped, as Cardinal Ritter's sideline was left vacant, and their stands without fans.

"I think the administration and MSHSAA (Missouri State High School Activities Association) laws has taken things away from these kids based off the decision by the adults," Gooden said. 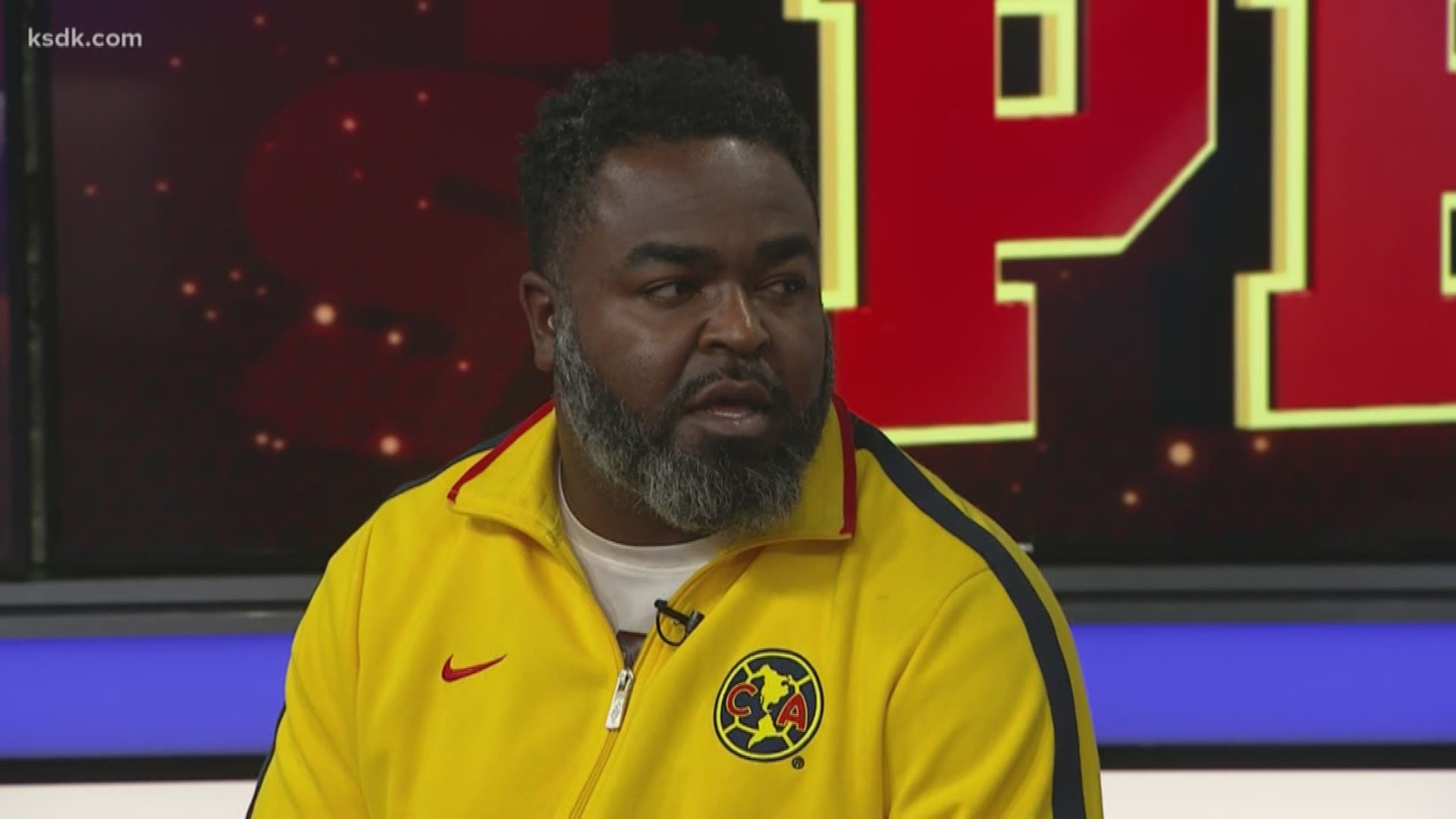 "That's really where the discussions begin -- why are we here?" said MSHSAA spokesman Jason West. "What can we change to change the mentality that this thought is even acceptable?"

The president of Cardinal Ritter released a statement on Friday, detailing the school's punishment and acknowledging that this isn't easy for anyone.

"While this is a very difficult time for Cardinal Ritter, it is important to us to honor the school's mission of Faith Development, Academics and Leadership—and the responsibility it has to its students, its community and our Catholic faith to live out that mission—in all that we do," said Cardinal Ritter President Tamiko Amistead.

"it's a lesson or all teams you know," said Coach Gooden. "Follow the rules and remember every decision you make is gonna be judged and you want to make sure your character is never in question."

Coach Gooden went on to say that in his eyes, Cardinal Ritter will continue to be a well-respected organization that put together a solid team.

RELATED: Man charged with murder of cab driver from Wentzville

RELATED: ‘I like my body and that’s all that really matters’ | Meteorologist claps back at body-shamer