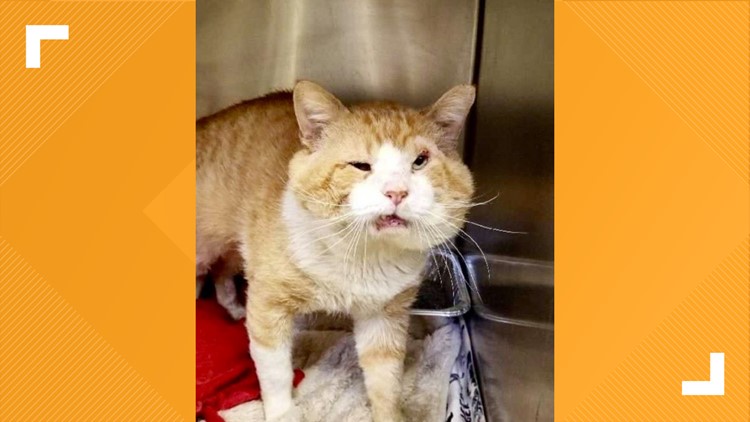 Photo by: St. Louis County SAVE

KIRKWOOD, Mo. — A beloved cat from St. Louis County Animal Care and Control has been adopted by a nursing home.

Gino, a 5-year-old cat, was rescued in October 2019. He lived a hard life outside before he was rescued.

A woman named Tara Berger fostered him. And then a nursing home adopted him.

1 year ago, the Blues pulled themselves out of the gutter and towards the Stanley Cup