She originally planned a 45-day trip to Uzbekistan to learn Russian and Uzbek. Then when COVID-19 shut down the world, she was stuck for another 4 1/2 months. 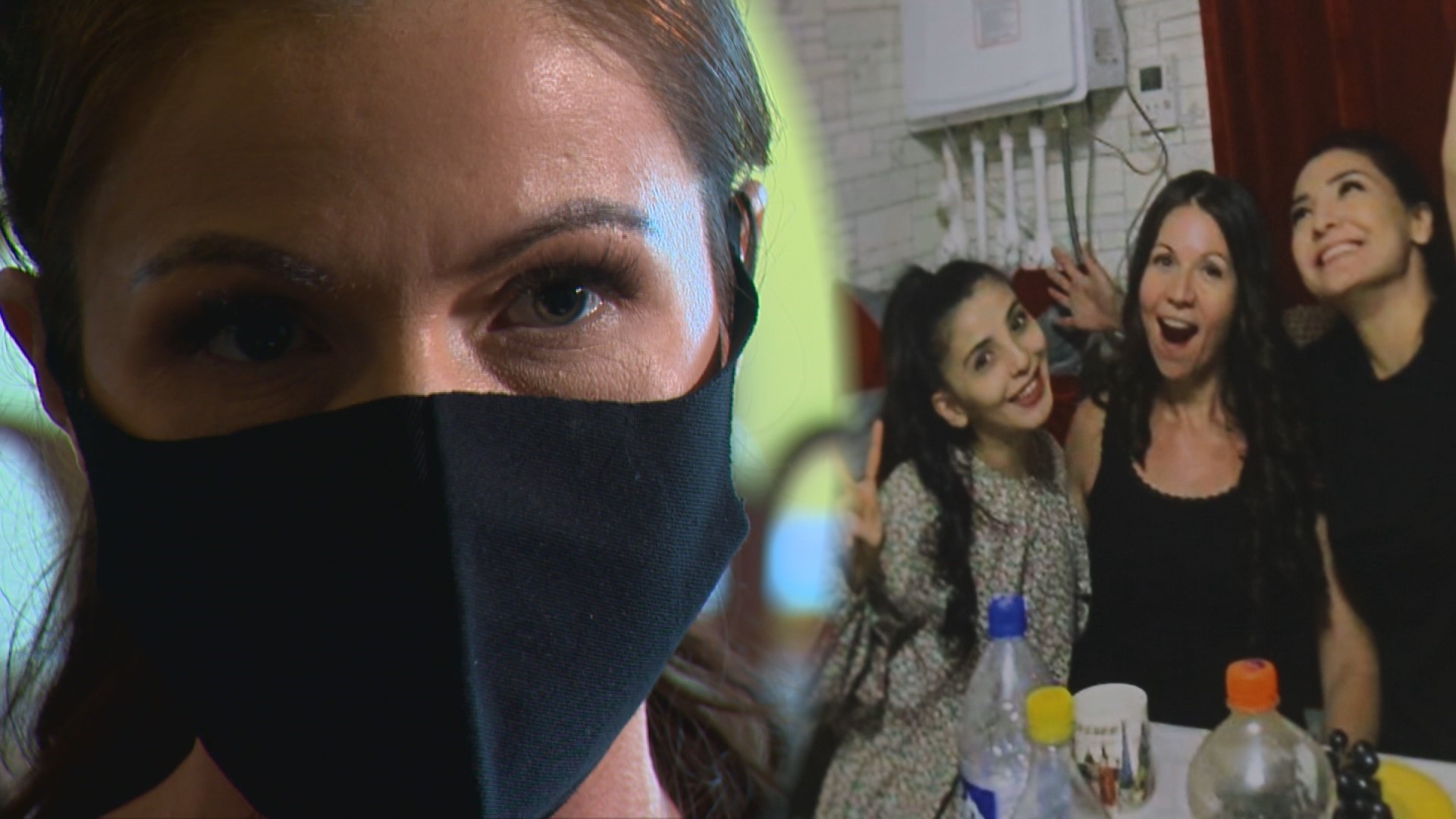 KYLE, Texas — Six months – imagine spending six full months in a country where you didn't know the language and a global pandemic shuts everything down.

One Central Texas woman lived through that and she said it's an experience she wouldn't trade for anything.

A picture from a trip can bring you back to those memories, and Jennifer Whiddon knows this pretty well.

"Some people like to go out or party; my thing is like an addiction to travel," said Whiddon. "It was always something in me to want to know other cultures, an appreciation for something different."

That led her to Uzbekistan early in 2020. She took a trip to learn both Russian and Uzbek.

"I had planned to stay there 45 days," she said. "Then I got a text on a Sunday that the borders would be closed."

The embassy told her she had eight hours to get to the capital city if she wanted to get back to the U.S.

"I wake up and the military has surrounded our neighborhood, our districts, and put barricades up so you can't literally travel from one town to the other, and I was five hours from the capital," she explained.

That's when she started planning her trip to last much longer.

"It was like, plan. Let's make a 30-day plan for this American who was stuck here for another month – what are we going to do?" she said. "We didn't even speak the same language but we came up with a 30-day plan to get me working, helping. I wasn't working there but I was volunteering, to help me get tutoring."

A trip that was supposed to be a month-and-a-half turned into six months. A country she would have never chosen to spend that long in became her home. Strangers became friends.

"You know, the news we get usually from that region is not exactly positive, so the fact that they were so helpful and kind and open," she said.

She spent the time making connections with people she would have never met, learning their culture and even sharing hers.

"I bought a bunch of ice cream for them and it had the American flag, and I was like, 'Yes! Fourth of July!'" she said. "They're just like, 'America!' You know it was so cute. This is something to you, so it's going to be something to me."

Now, she's back in the U.S. after catching a flight with the Uzbek government coming to pick up Uzbek people stuck in the U.S.

She had 72 hours to say goodbye before coming back and having only pictures as the reminder of the memories she wouldn't trade for anything.

"I could look at it like that and say, 'God, this was the worst year ever. I was stuck in Uzbekistan,' and this and that, but of course I'm not going to do that because you have to look at the positive," she said.