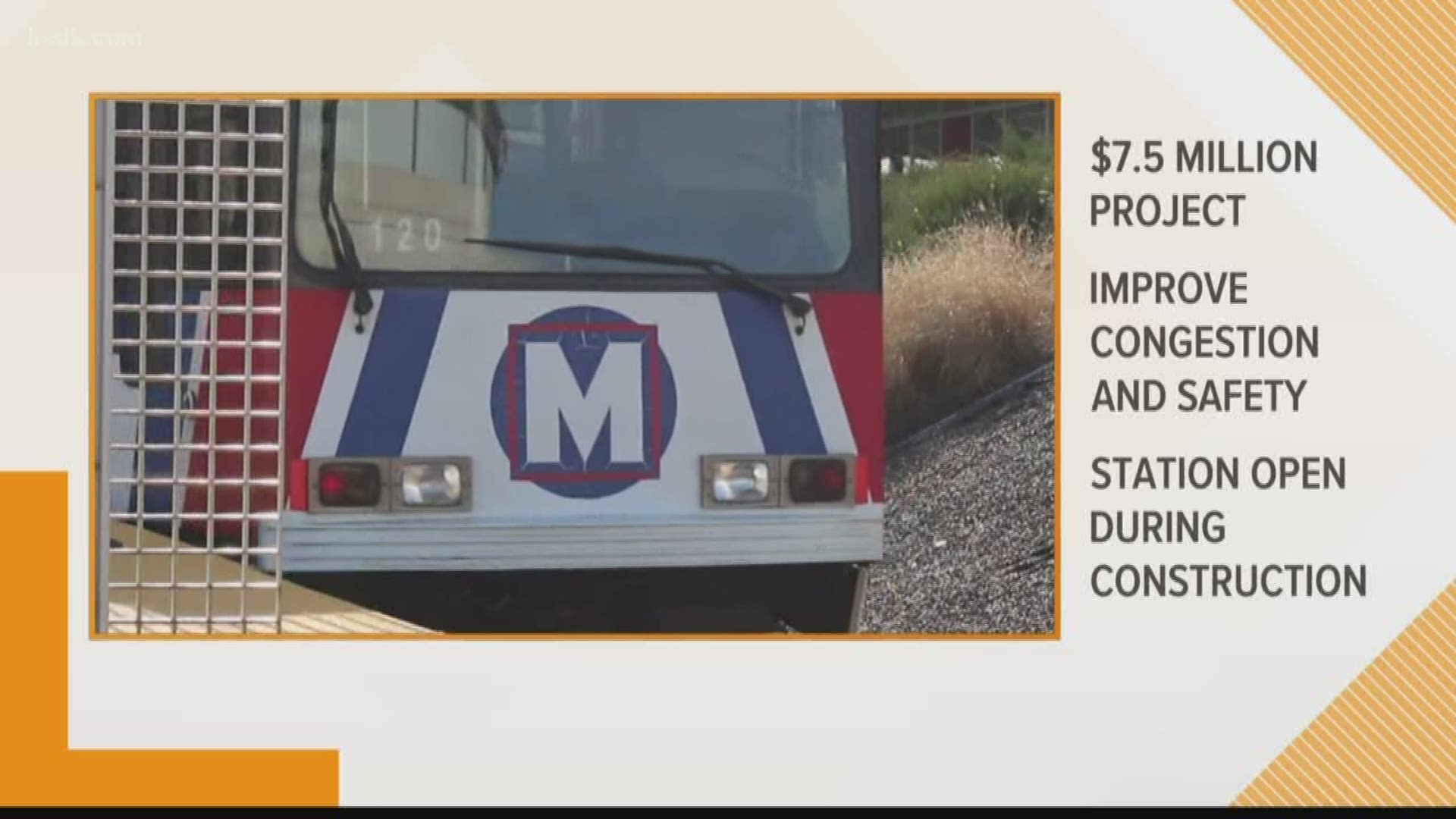 Metro Transit's new $7.5 million project will ramp up security at its most popular stop. The changes will improve congestion, safety and visibility. It’s expected to take a year to complete. With the exception of the elevator, the station will remain open during the project.

“The Central West End Station is our busiest station with more than 4,300 riders boarding trains there every weekday,” said Taulby Roach, Bi-State Development President and Chief Executive Officer. “Those passengers and future riders will benefit from the improvements, which include new access control that will create a safer and more convenient transit experience through secure, monitored entry and exit points.

The project is being funded by Washington University School of Medicine and BJC HealthCare in partnership with Metro Transit.