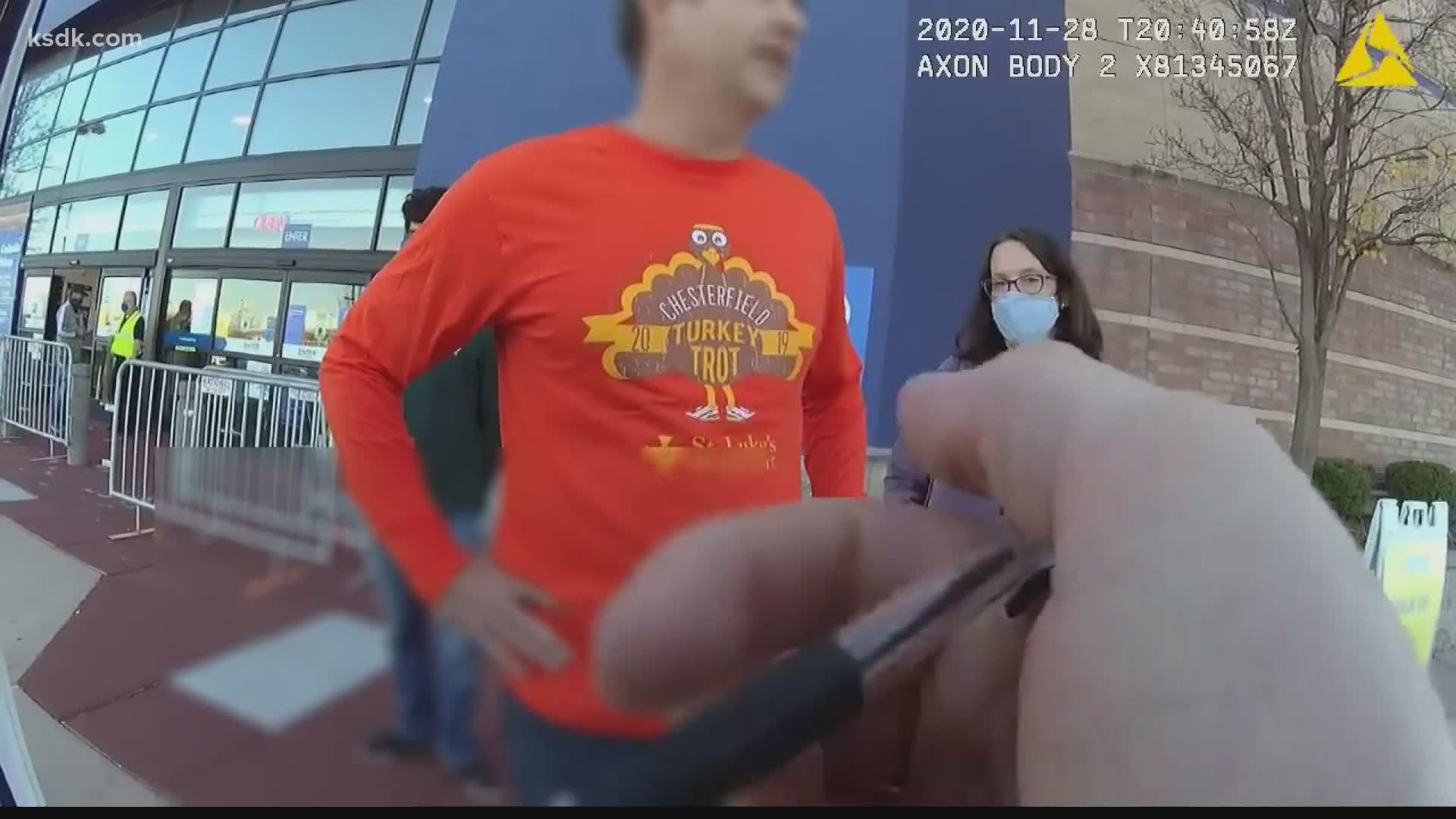 CHESTERFIELD, Mo. — The mayor of Chesterfield issued a public apology Tuesday after a council member refused to wear a mask inside a business despite requests from the store manager.

The incident happened on Nov. 28 at a Best Buy store in Chesterfield, according to Mayor Bob Nation's letter. The council member and his son refused to wear a mask inside the store and "making customers uncomfortable."

"When individuals take it upon themselves to defy the requirements that local businesses implement in order to stay safe and open during this pandemic, it not only impacts these businesses and their employees, it reflects poorly on the City of Chesterfield," Nation's letter says. "I believe that elected officials should set the very best example for our employees and citizens and I sincerely apologize on behalf of the City for the manner in which this individual Councilmember’s behavior reflects on the City."

Nation wrote that he does not have the authority to take action against the council member and "he alone must answer the calls for his resignation."

Nation did not identify the council member but said he will direct the city to release the video and city documents related to the incident "so that the public can draw their own conclusions."

Last week, the City of Chesterfield issued a statement saying officers will not enforce St. Louis County's health orders, which include a ban on indoor dining, a mask mandate and capacity limits at businesses. However, the statement said officers respond if a customer does not comply with a business owner's request for a customer to wear a mask.